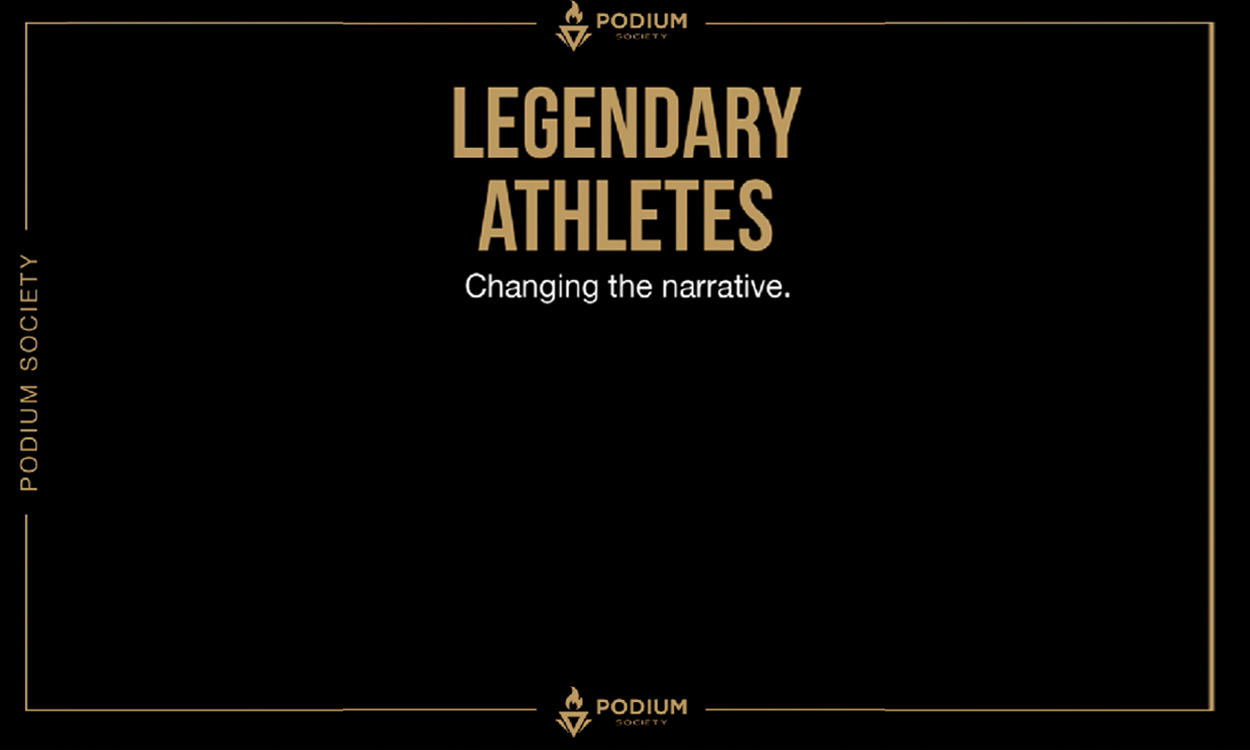 Sporting Legends Aim to Break the Stigma on Mental Health

The Chicago Bulls’ (NBA) DeMar DeRozan, NASCAR’s Dale Earnhardt Jr. and US Olympic ski racing champion Bode Miller are joining award-winning filmmaker Brett Rapkin and his Podium Pictures to create a series of six documentary projects focused on breaking the stigma of mental health through the power of athletes and storytelling. In recognition of May's Mental Health Awareness Month in the US, Podium will distribute the documentaries around the world on a free platform as a mental health resource.

Podium Pictures works across sport, media and philanthropy on impact-focused stories. Its acclaimed 2020 HBO documentary, "The Weight of Gold," which highlighted the widespread mental health issues among Olympic athletes, “sparked a conversation and inspired thousands to reach out for help.” However, with nearly 46,000 suicide deaths in the US in 2020 and 12.2 million adults seriously thinking about it, the company introduced its Podium Project series.

"One in five Americans suffer from a mental health challenge every year, but more than half don't get any help at all," said Rapkin. "'The Weight of Gold' was just the start of our mission to break the stigma. Now we're back to finish the job. Each film will explore the challenges and, more importantly, the solutions being created in countless areas of the sports world, and our ultimate goal is to create films that are accessible, free of cost, to worldwide audiences. The worldwide mental health crisis knows no barriers – it can affect anyone in any region or any socio-economic station – and we truly believe that the conversation should be available and accessible to all." 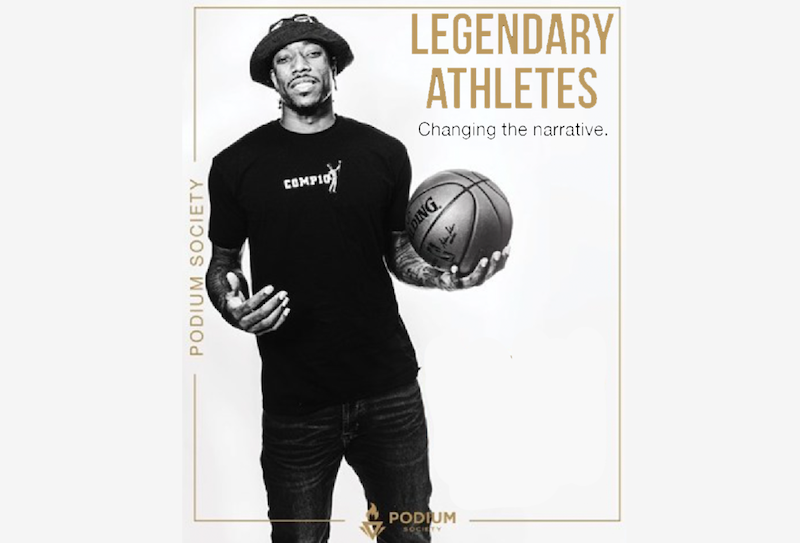 Podium Society is dedicated to securing the resources to produce and distribute many more social impact sports projects. As part of its fundraising strategy, the company has partnered with DonateStock, a social impact fintech start-up that aims to transform charitable giving by making stock gifting easy and accessible to millions of non-profits and donors. DonateStock and Podium will match $1 million in donations to Podium Society.