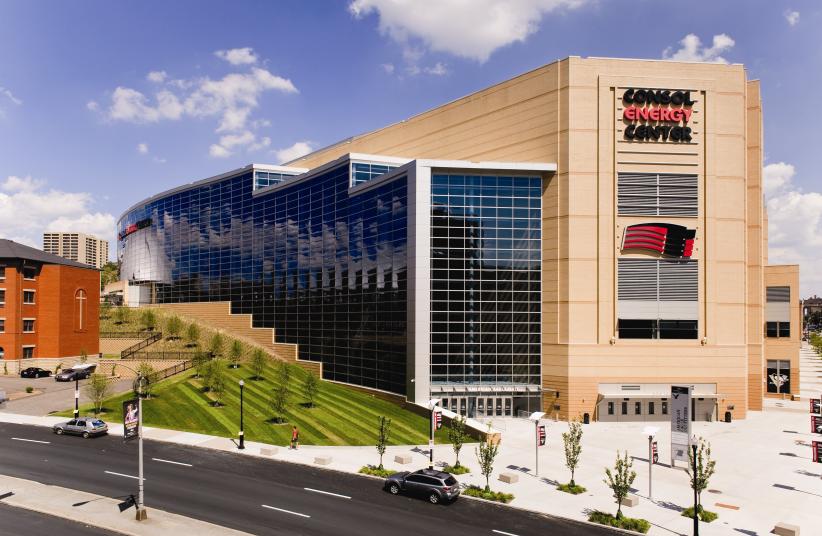 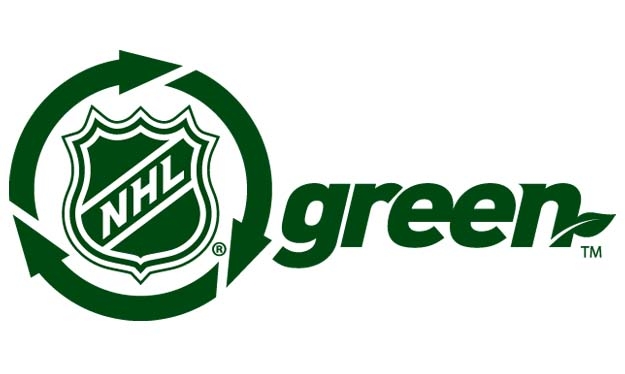 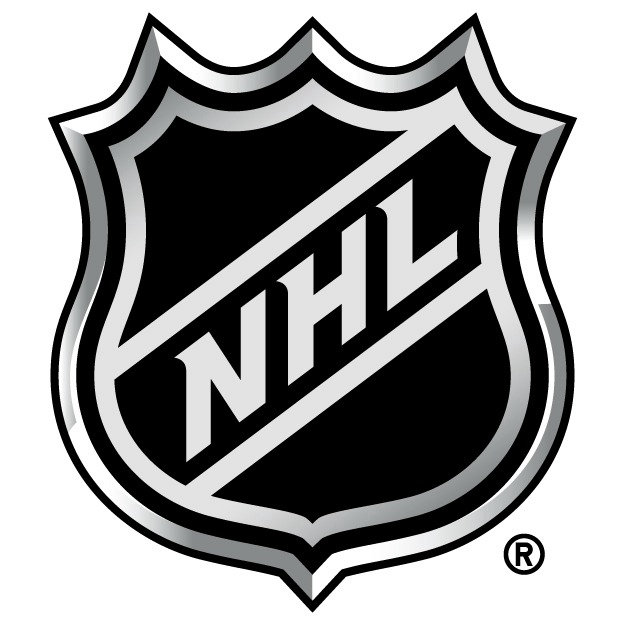 Over the past decade, professional sports have undergone a fundamental shift in the area of food service. Answering to the high demand for new dining options made practical business sense, but it also resulted in overcooking and waste.

The NHL RWU! Program addresses both environmental issues, reducing municipal waste, as well as global humanitarian issues, by combating hunger. The program diverts food waste from landfills through recovery of prepared but untouched food. Food donations of this magnitude have a significant chain reaction.

The recipient shelters are able to reallocate funds previously spent on food purchases, increasing their operating budgets to hire more services- such as job placement counsellors, social workers and tutors- to attack the root causes of poverty. Additionally, the Initiative is preventing and reducing mass accumulation of municipal solid waste from our events. Using the 2010-11 season as a baseline, the League will divert 100+ tons of food (the weight of 31 Zambonis) from being thrown away each year. At the June 2010 Board of Governors Meeting, Commissioner Bettman addressed the owners regarding the program. The 30 NHL Clubs unanimously voted to implement the food recovery initiative. In cooperation with concessionaires, the League and its Member Clubs created a replicable, shared-value program which expands the total pool of both economic and social value for all parties.

Though different in design and execution, all stem from the ideals and values found within the NHL Green Mission Statement. Below is a short rundown of the organization’s initiatives over the last year and a half: