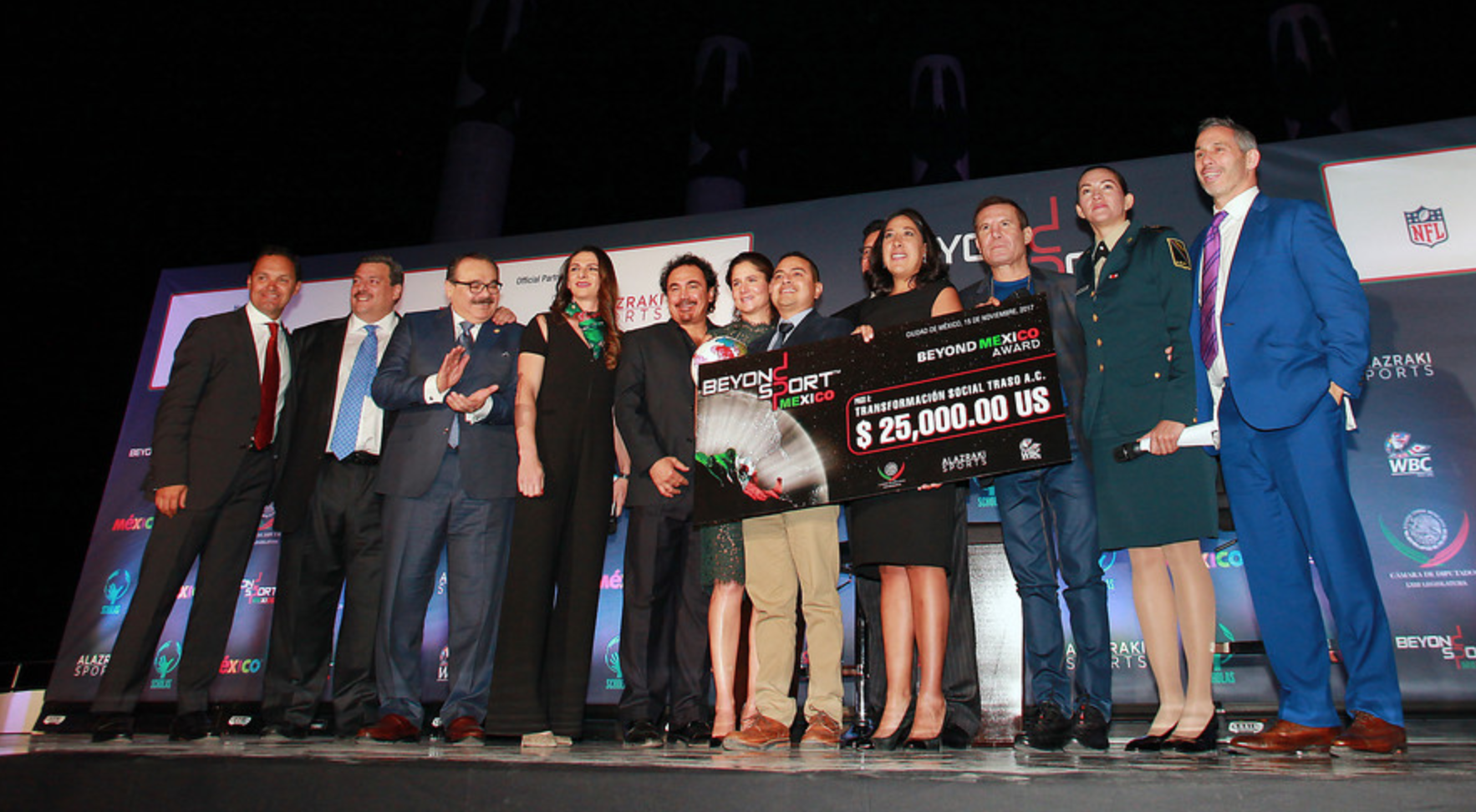 Transformacion Social Traso was announced on Wednesday night as winner of the Beyond Sport Mexico Award, and will receive a grant of $25,000USD from the Cámara de Diputados, facilitated by Congressman Jorge Carlos Ramirez Marin.

The presentation of the award came at the Chapultepec Castle, where a Welcome Reception was being held to mark the opening of the long-awaited Beyond Sport Mexico event.

The Chapultepec Castle is located in the middle of Chapultepec Park and towers over Mexico City at a height of 2,325 meters above sea level. The site of the hill was a sacred place for Aztecs, and the building has served several purposes during its history, including that of Military Academy, Imperial Residence, Presidential home, observatory, and presently, the National Museum of History.

An international delegation gathered to celebrate a diverse list of organizations that had been recognized for their social impact through sport in Mexico City. The Official Shortlist represented six organizations that are using impactful and innovative ways of addressing social issues in their communities through sport, such as youth and gang violence, child protection, education and health.

Nick Keller, Founder and President of Beyond Sport said:

"Through the Beyond Sport Global Awards, we've supported over 100 organizations that use sports to address key social issues across the world. This is the first time, however, that we have launched an Award that celebrates work done specifically in one country. In a time of such need, the Beyond Sport Mexico Award is recognizing some amazing projects that are addressing issues like education, health, poverty and crime in some of the hardest to reach areas across the nation."

The award ceremony was also attended and facilitated by 6 of the country's biggest names in sport. 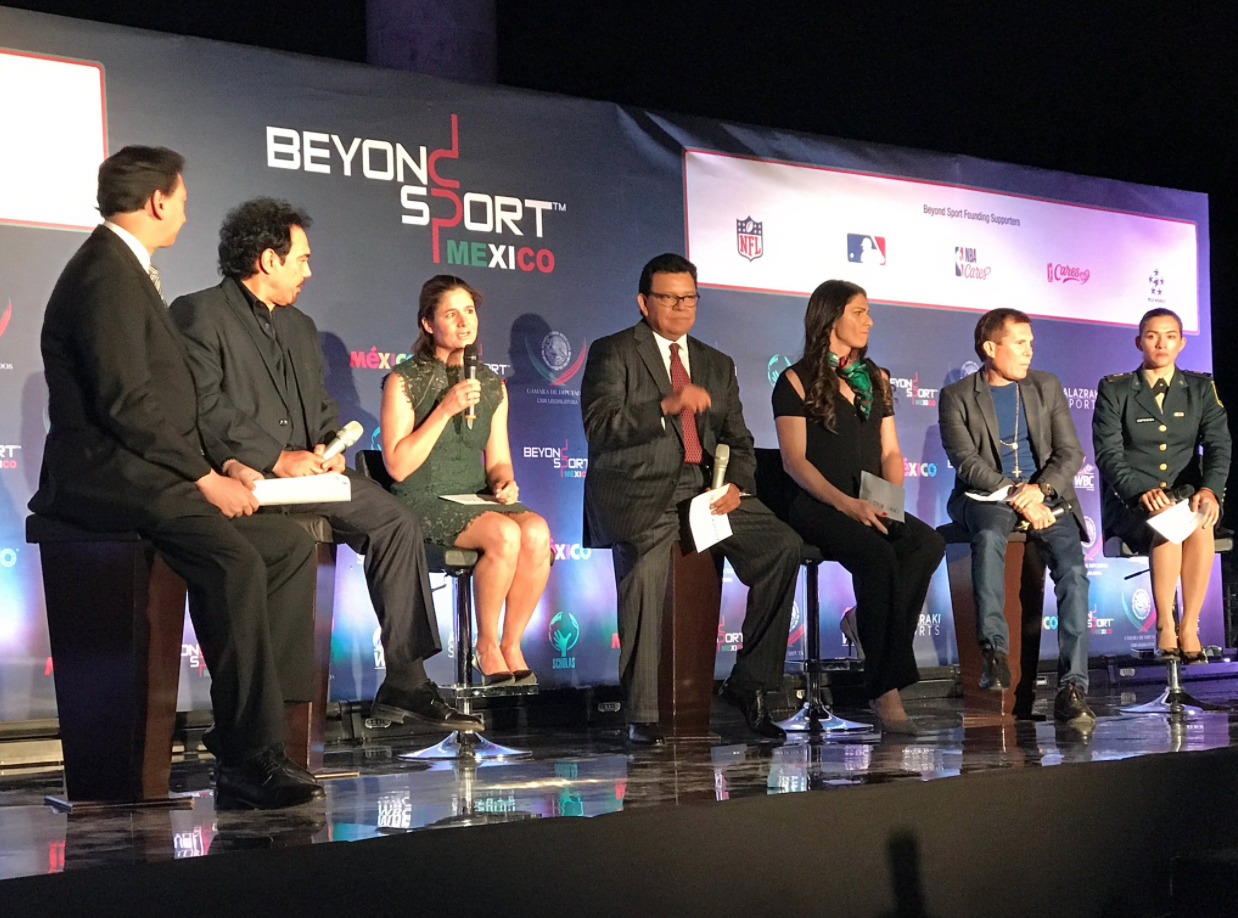 Julio Cesar Chavaz - a boxing legend and world champion with 6 world titles across 3 weight divisions; Fernando Valenzuela - a baseball pitcher who played for 17 seasons, for 6 different teams in the MLB; Hugo Sanchez - widely considered one of the greatest footballers to ever come out of Mexico; Lorena Ochoa - professional golfer who played on the LPGA Tour from 2003 to 2010, and was the top-ranked female golfer in the world for 158 consecutive weeks; Ana Gabriela Guevara - an Olympic Medalist in track and field, she won a silver medal in the 2004 Olympics in the 400m; and María del Rosario Espinoza - an Olympic Gold Medalist in taekwondo.

The winners, Transformacion Social Traso, were chosen by a panel of expert judges for their boxing program that demonstrated an outstanding model, impact and inclusion policy. They will now have the exclusive opportunity to be celebrated, funded and supported through the Beyond Sport network, helping it to continue to tackle social issues within the community. 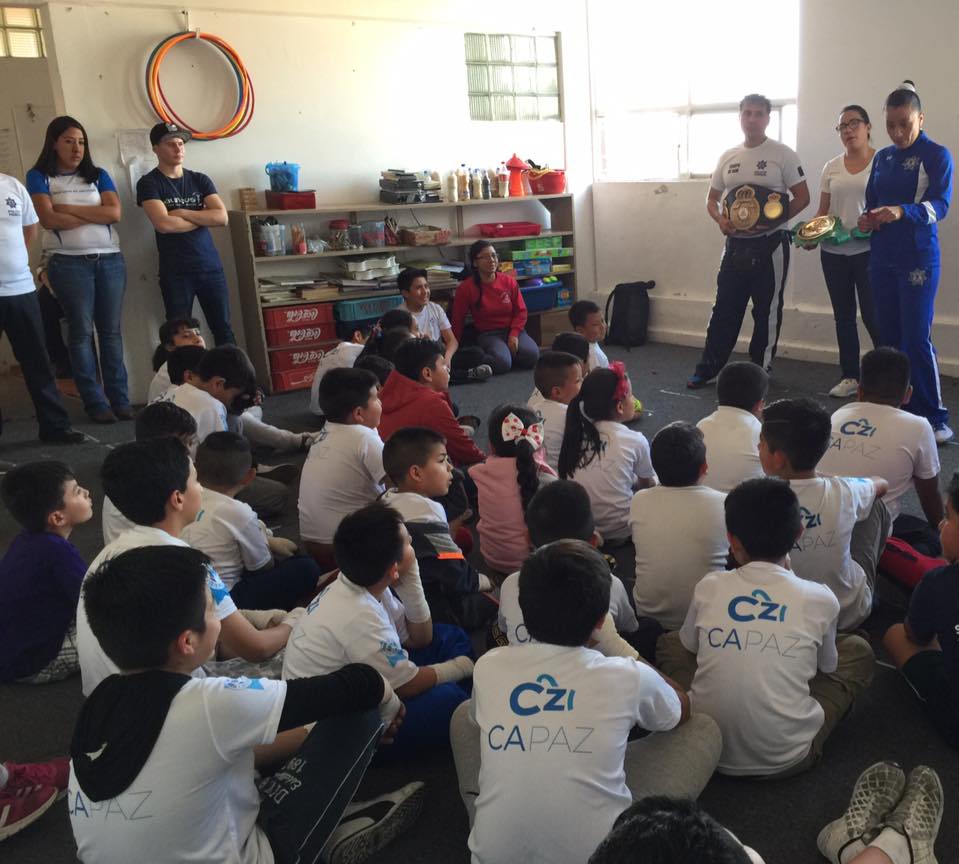 Transformacion Social Traso A.C. is located in Tacubaya, one of the most marginalised colonies in Mexico City, which suffers from high levels of violence, poverty, and social and economic exclusion.

Their Champions for Peace Boxing program encourages young people stay in school and not get involved with gang crime, gambling, alcoholism, drug addiction etc. Boxing is used to teach them discipline, concentration, self-control, security, and can help change their personal perspective.

Beyond Sport commends the other Shortlisted organizations greatly and encourages all other award entries from around Mexico to continue their outstanding work in the sport for social development sector.

To find out how to apply for the Beyond Sport Global Awards, visit our website here.