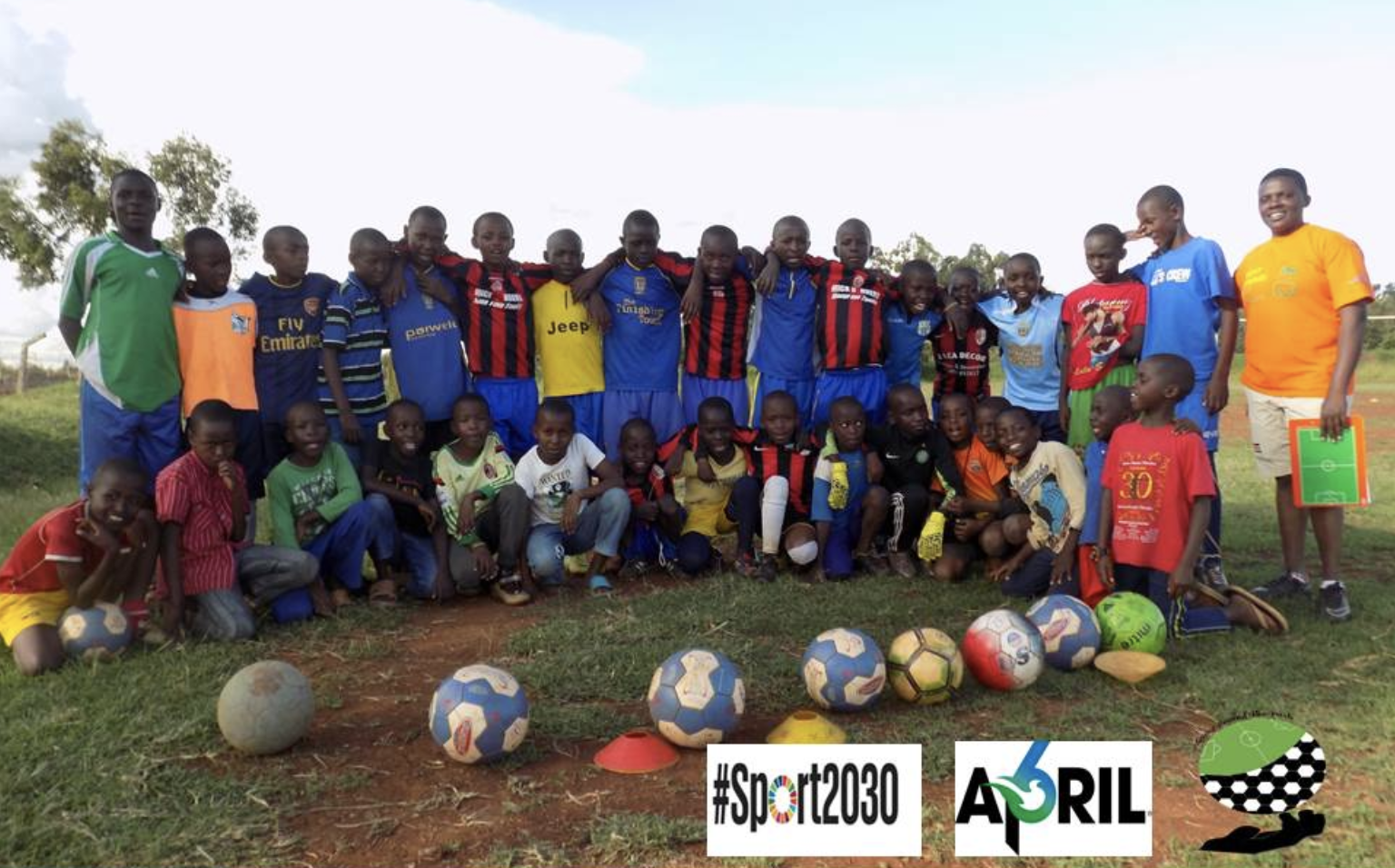 The day marks a growing appreciation of the way in which sport can be used to advance the United Nations Sustainable Development Goals (UN SDGs). In 1978, UNESCO described sport and physical activity as a “fundamental right for all.” Since then, sport has played an increasingly central role in addressing issues of economic development, gender equality, peace-building, and health and wellness.

The UN General Assembly passed the resolution for the day in 2013 noting that that “sports can foster peace and development and can contribute to an atmosphere of tolerance and understanding.” They chose the date of April 6 for its historical link to the opening ceremony of the first Olympic Games in 1896.

To highlight organizations using sport for development and peace, the United Nations’ Department of Economic and Social Affairs ran an online campaign, #PlayforGlobalGoals. Particularly the campaign focused on the way sport can be used to reduce inequality by supporting vulnerable groups.

A variety of stakeholders participated in the day’s festivities, from international sports organizations, to non-profits and companies. Peace and Sport, an organization based in Monaco, led the #WhiteCard campaign in honor of April 6 which invites the entire world to show support for the peace-through-sport movement using the 'white card' symbol. Ivorian footballer Didier Drogba is one of many athlete ambassadors for the campaign.

The organization also acts as a central hub for collaboration on all April 6 events. There were over 400 official IDSDP events registered on their website.

FIFA promoted the day across its social media channels by highlighting the development and sustainability projects it carries out with its 211 member associations. Several other governing bodies like FIBA and the ICC marked the day through their media channels.

In their April 6 address, the International Olympic Committee emphasized a message of peace and reconciliation:

“The power of sport is its universality; it always builds bridges, it never erects walls,” IOC President, Thomas Bach said. “Sport has played a fundamental role in creating a bridge between North and South Korea.”

On IDSDP 2018 Beyond Sport engaged with our global network, spreading the message of the amazing projects using sport to help acheive the Global Goals, that we promote, support and celebrate. To find out more, and to become part of this network, vist our website and enter a project for this year's Beyond Sport Global Awards.