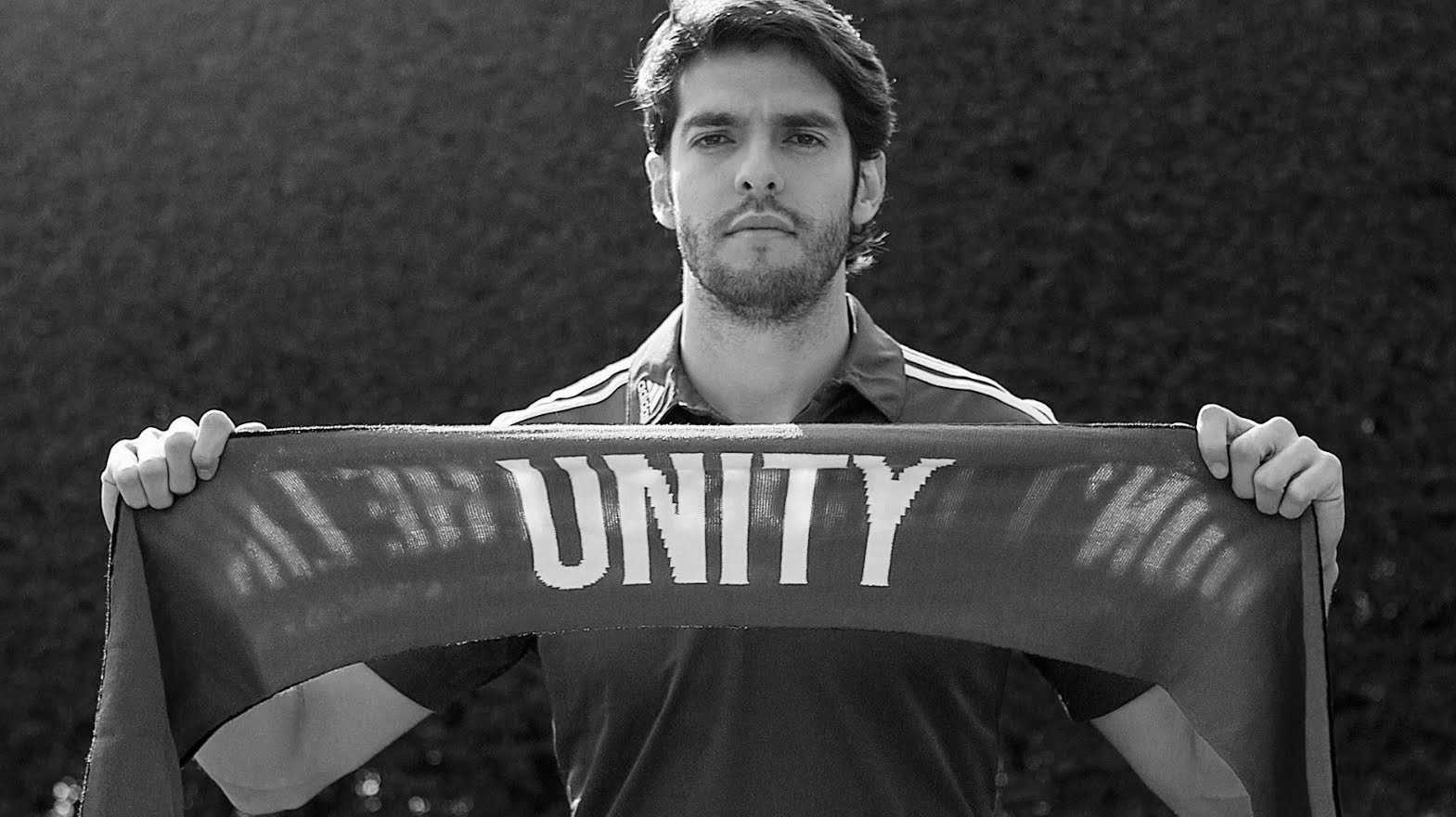 Don't Cross the Line is MLS' commitment to supporting communities where we live and play our games, and to provide an environment in which staff, club, players, partners and supporters are treated with dignity and respect.

As in previous years, the campaign is anchored by a public service announcement featuring some of the biggest stars and most influential voices representing all 20 clubs, sharing their support and commitment to Don't Cross the Line.

"Through our Don't Cross the Line initiative we strive to reinforce our core value of diversity and foster an inclusive environment that is free of discrimination and harassment for our players, fans, partners and employees," said JoAnn Neale, Chief Administrative Officer of Major League Soccer. "We're excited that this year's PSA features the biggest stars from all of our clubs, and with the support of MLS WORKS partner RISE, look forward to extending the reach of this important campaign."

The 2016 campaign will highlight the partnership with the nonprofit organization RISE, as MLS joins efforts in eliminating discrimination, bias, prejudice and harassment, while encouraging our fans to Take the Pledge with RISE.

"Sport provides one of the most effective vehicles to promote social change and embrace diversity across society," said Ndidi Massay, Executive Director of the Ross Initiative in Sports for Equality (RISE). "MLS WORKS' anti-discrimination campaign, Don't Cross The Line, has shown a tremendous impact in this regard, and we're very excited to partner with the campaign and amplify our joint effort."