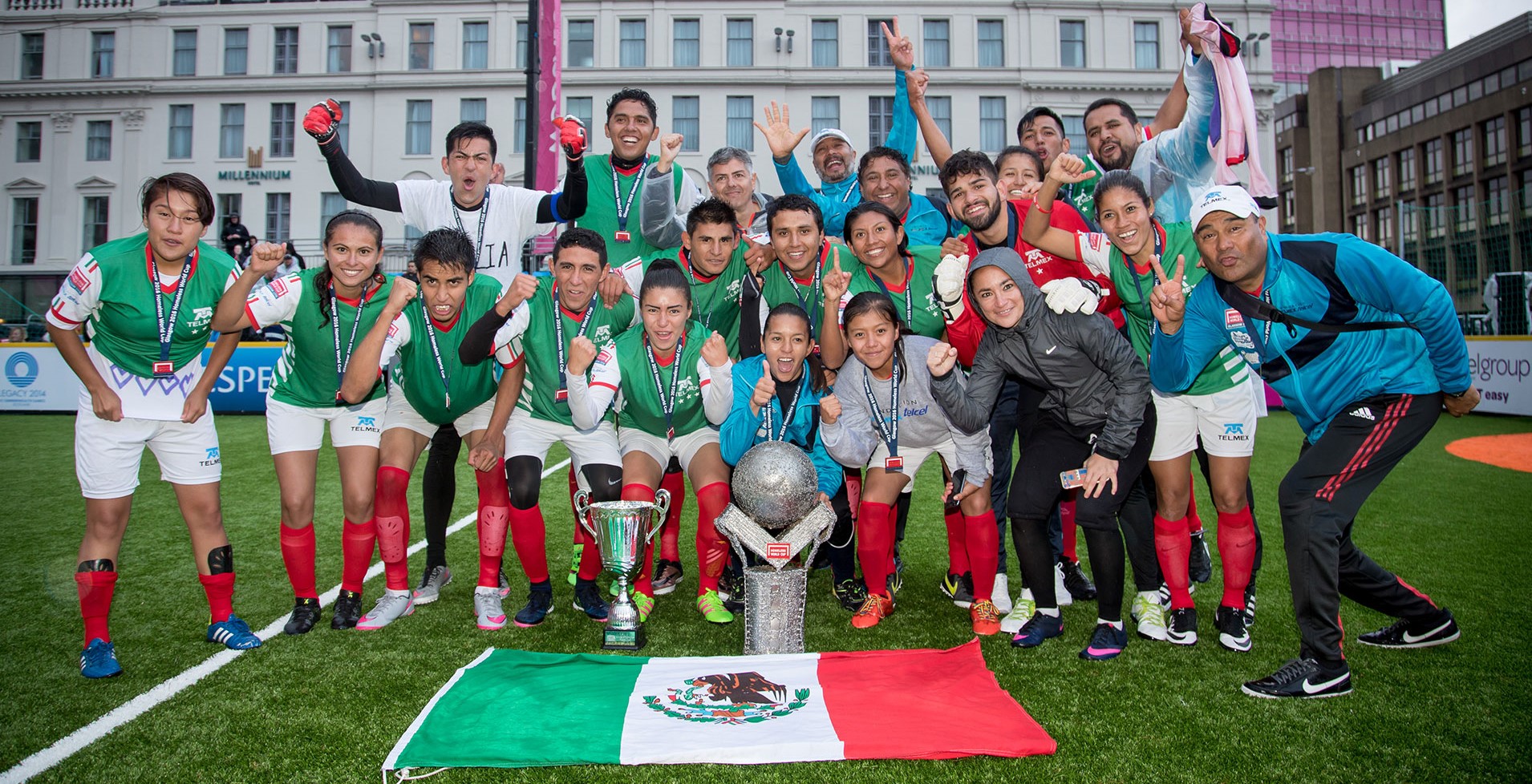 This week, Mexico City is hosting more than 450 players from over 40 countries for the 16th edition of the Homeless World Cup. The November 13 - 18  festival of football is taking place in the Mexican capital’s iconic Zocalo, right in the heart of the city.

The tournament, which aims to tackle homelessness and marginalization, welcomes 56 teams this year. The Men’s/Mixed competition encompasses 40 squads competing for five separate trophies, while 16 teams are playing for two trophies in the Women’s competition.

President of the Homeless World Cup Mel Young told the Opening Ceremony crowd, “the real heroes are the players themselves who have used football to transform their lives." 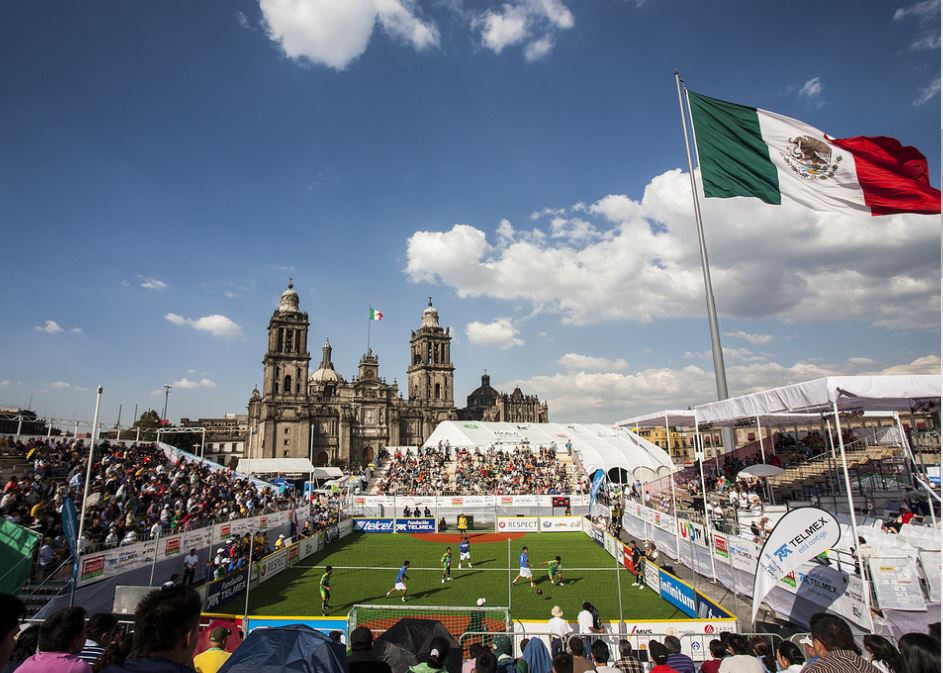 To put it in context, there are an estimated 100 million homeless people worldwide. They experience social exclusion and stigmatization, economic hardship and poverty and physical and mental health problems. The Homeless World Cup exists to help end this crisis in all its forms.

This year’s tournament will host an estimated 200,000 spectators and millions more watching the event online. More than 360 fast paced games are taking place across three purpose-built pitches. It is among 80 other events across the Mexican capital celebrating the 50th anniversary of the Mexico 1968 Summer Olympics.

During the ceremony, Young also commended the players on how far they had come, stating: “The journey you have been on has been difficult and sometimes impossible, but you have proved everyone wrong and now here you are representing your country. You are all heroes and I salute you all.”

One those players is 22-year-old footballer Linnea Blomberg from Stavanger Norway. Blomberg’s journey to the competition, however, hasn’t been without its challenges.

“I started using drugs when I was 12–13. My mum is an alcoholic. And my dad is not so much in the picture. I was living in a bag for a while, sleeping round at friends’. I don’t have a lot of family..that is why this football team means so incredibly much to me.”