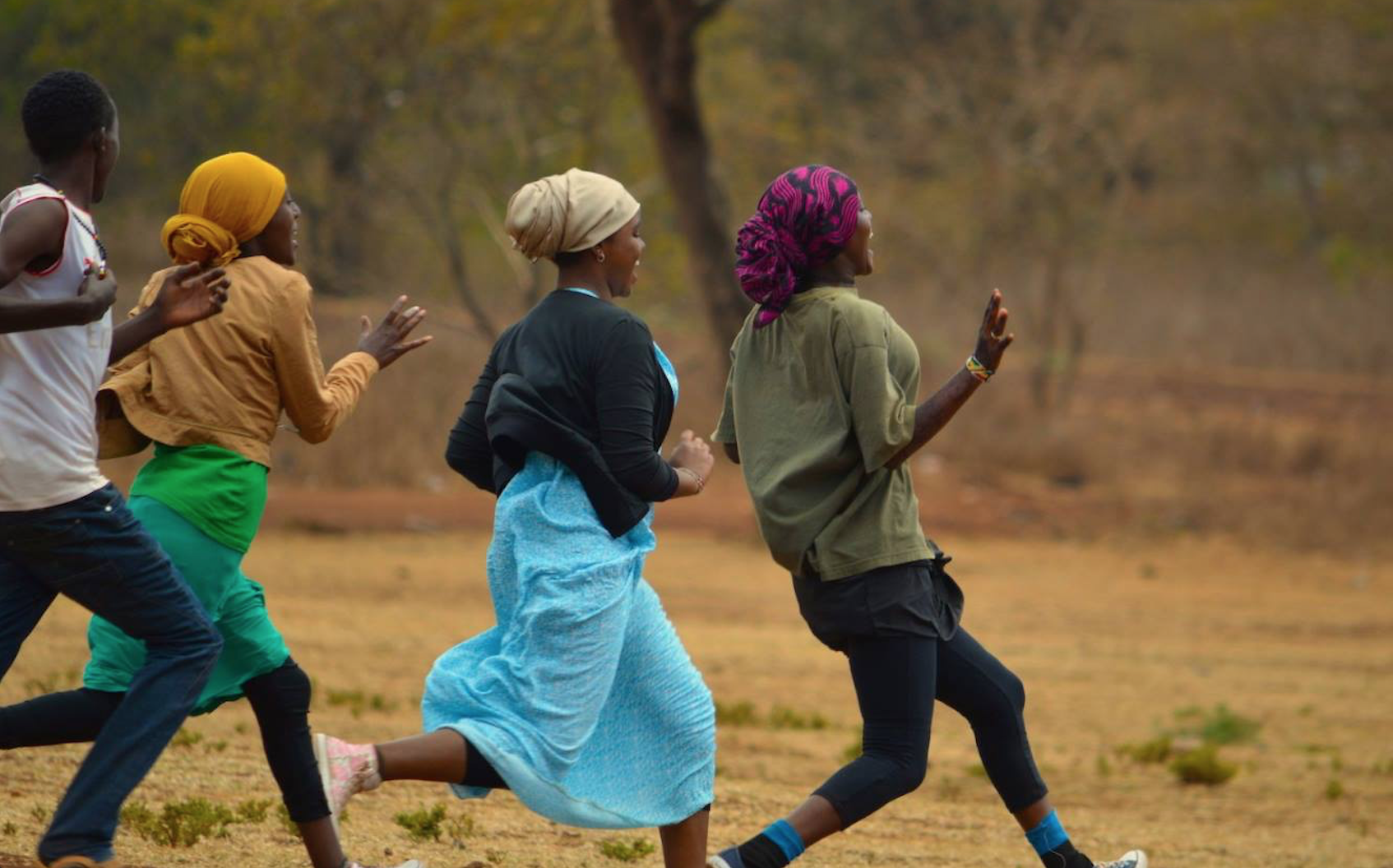 Ending Violence against Women and Girls through sport

This year, Beyond Sport has joined UN Women’s annual global initiative on social media to ‘Orange the World’, symbolising a brighter future without violence. We have been celebrating organizations and projects in our network who are using sport as a tool to end violence against women and girls.

From 25 November, the International Day for the Elimination of Violence against Women, to 10 December, Human Rights Day, UN Women are bringing together people and organizations around the world to end violence against women. This period is known globally at the 16 Days of Activism against Gender-Based Violence, with famous global landmarks lit up in orange.

Around the world today, women aged 15-44 are more at risk from rape and domestic violence than from cancer, car accidents, war and malaria. UN Women works to end violence at every level, from international policy and legal lobbying, to survivor treatment in conflict zones and refugee camps, and education and prevention.

In 2016, UN Under-Secretary-General and UN Women Executive Director Phumzile Mlambo-Ngcuka made a speech at the event 'Women and Sports: 2030 Agenda—the contribution of sport to achieve gender equality and end violence against women and girls' in New York.

She said: "The work that we do for and about women and girls is often about the things women are fighting against. Sports gives us an opportunity to do something that puts girls and women in the best, positive light. It shows off their strength and their capacity to be winners.

In thinking about Agenda 2030 and in thinking about the UN Sustainable Development Goals, we see sports as one of the important building blocks to take us there, because women themselves address the stereotypes. You cannot take away good talent. So once you put in place someone who has talent and they do their thing, you trash the stereotype of what girls can do."

Beyond Sport has funded and supported a number of programs for many years that are using sport as a tool to end violence against women and young girls. In countries around the world, we have celebrated projects that are combatting this issue but also using sport to empower women in communities where they are most marginalised. 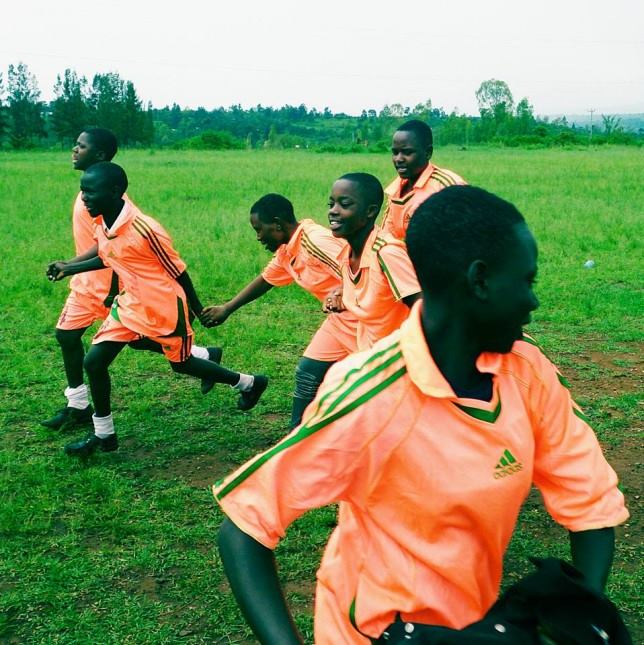 Let Her Choose - Tackle Africa were Shortlisted for the Sport for Health and Wellbeing Award in 2017. They work with 30 schools Tanzania, using unique curriculum which embeds lessons about child marriage and FGM. They support women and girls to gain access to healthier and safer choices in their lives by involving entire communities. 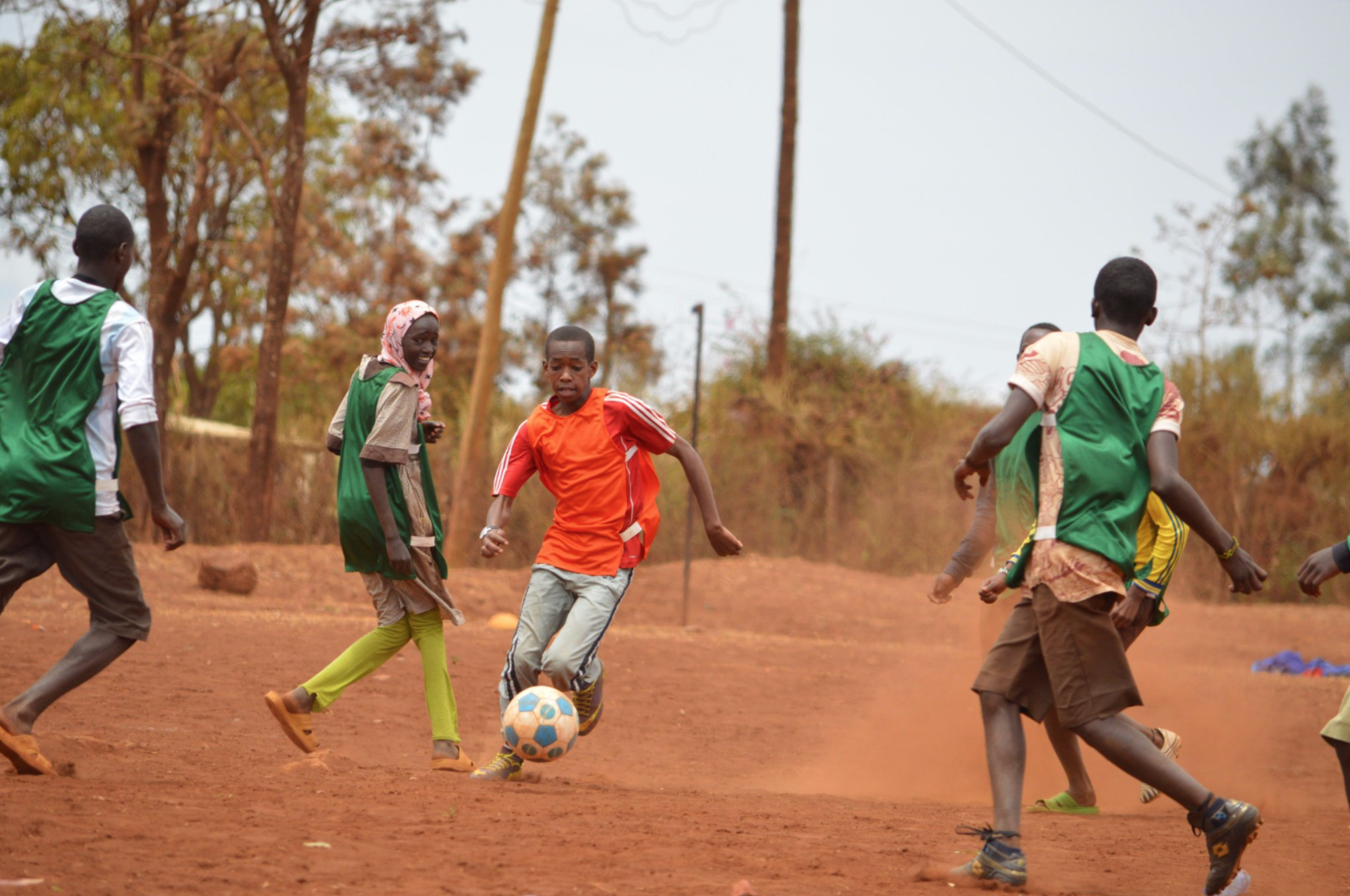 Horn Of Africa Development Initiative were the winners of the Sport for Social Inclusion Award in 2015. They work in Marsabit, Kenya to use football as a tool for social change and to educate both men and women about gender equality. The girls in the community face both domestic and sexual violence but this project offers a safe space and opportunity for female empowerment. 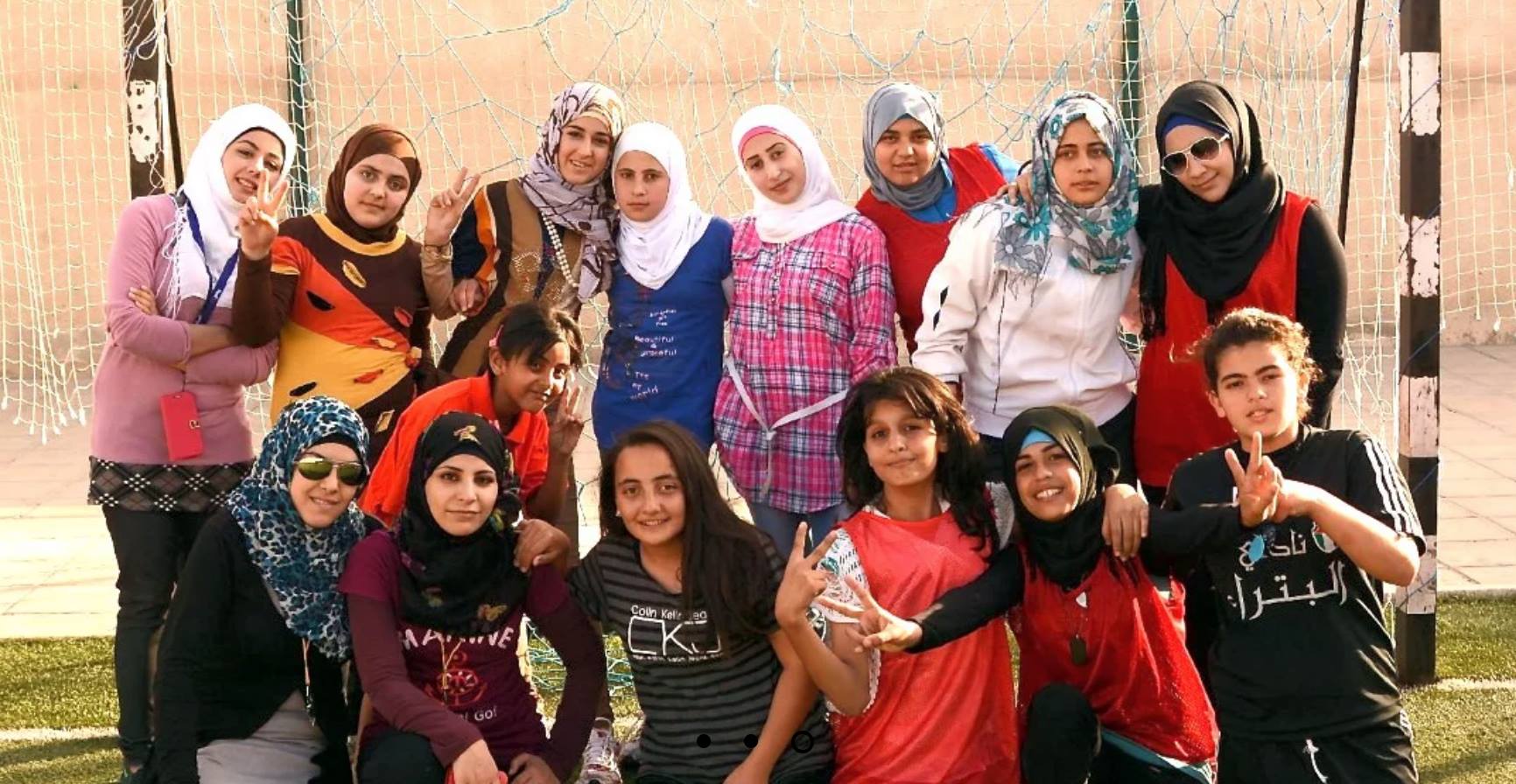 Refugees in Jordan face challenges ranging from violent discrimination to sexual assault. Reclaim Childhood uses sport to empower refugee girls with self-confidence and leadership skills both on and off the playing field, and allows them to experience an adolesence filled with play, not violence.

As well as celebrating organizations in our global network, Beyond Sport is looking to help groups of women at home in the UK. Violence against women and girls often remains hidden in plain sight – in the media, in popular culture, in the street and in homes. Violence is a line that should never be crossed, yet it still affects 1 in 4 women in the UK.

UN Women NC UK is launching a powerful homegrown campaign, #drawaline, asking the public to help end the silence and to bring about change.

We encourage all to take action to end violence against women and girls domestically by visiting or donating at drawaline.org.uk.

How Borussia Dortmund are helping to give refugees hope through football