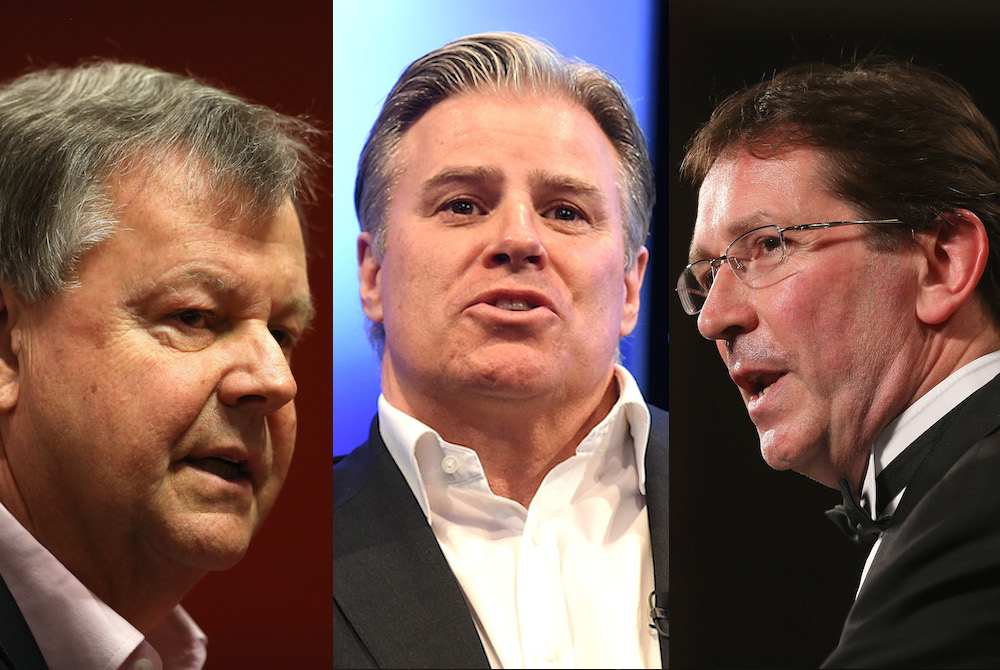 Mark McCafferty has now been confirmed as the latest leader to talk at the one day event on 19th October that explores the role of rugby delivering social change, part of the Beyond Sport Summit. McCafferty joins, Brett Gosper, CEO of World Rugby, Ian Ritchie, CEO of the RFU and David Pond, CEO of Great Britain Wheelchair Rugby who are coming together at a pivotal time for the sport.

Mark McCafferty said, "It is a significant occasion when rugby's club organisations, governing bodies, federations and corporate supporters come together with a joint purpose to use this global focus on the sport to tackle serious issues off the field of play. Rugby's role in the community is a powerful and essential one, I look forward to sharing ideas, experiences and knowledge with experts from our global community. We will use this opportunity to implement new ideas and programmes that will improve the game and its communities at a grassroots, social and cultural level."

Held at City Hall and featuring a keynote address from Mayor of London Boris Johnson, Beyond Rugby will bring together the global rugby and business community together with what is expected to be the biggest ever gathering of leaders connected to the sport. The chief executives and most senior representatives from a wide of organisations will be there including the Australian Rugby Union, British and Irish Lions, Leicester Tigers, Worcester Warriors, Glasgow Warriors, Scottish Rugby, UK Sport, Aviva, BT, Canterbury, Coca Cola, Dell, GSK, Populous, QBE, O2 and more.

A wealth of rugby world cup legends such as Lawrence Dallaglio, Will Greenwood, Maggie Alphonsi, Bobby Skinstad and Serge Betsen will also be voicing their opinions on how rugby can have a positive effect across society. They will be joined by leaders from international community projects that have first-hand practical experience of using rugby to implement positive social change.

Beyond Rugby’s global platform for discussion and practical insight will address issues from safe spaces for sport, tackling the toughest social challenges, grassroots and disability sport.

Beyond Rugby is powered by BT, sponsored by Dell, Canterbury, Populous and The Telegraph and supported by Premiership Rugby, the RFU and Great Britain Wheelchair Rugby. This is the third edition of Beyond Rugby, the inaugural event was held during the Beyond Sport Summit and Awards at Twickenham in 2012 and backed by the RFU, Premiership Rugby and sponsored by Canterbury; the second edition in 2013 was backed by USA Rugby as part of the Beyond Sport Summit and Awards in Philadelphia.