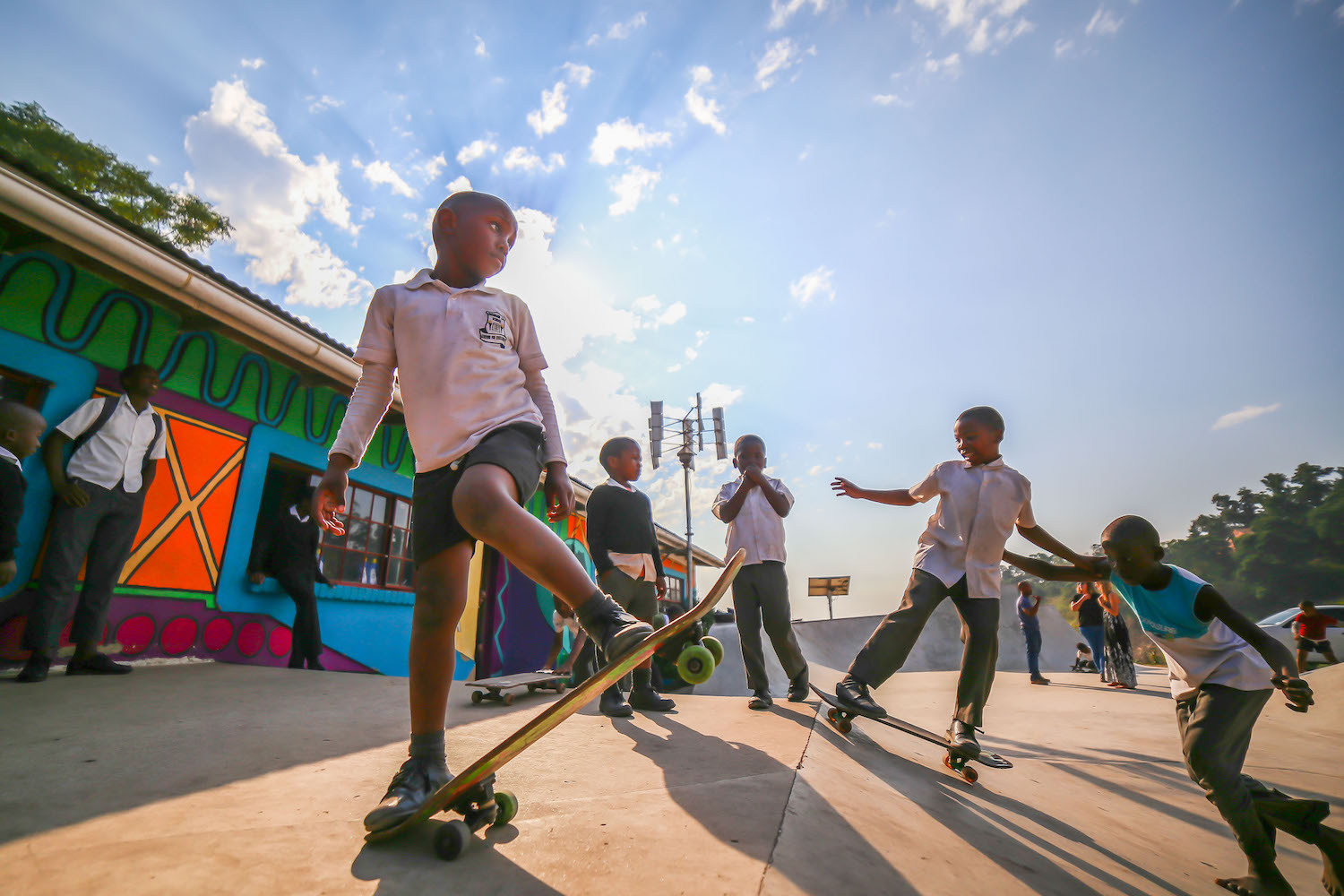 Following the #RaiseTheCup campaign in support of the Beyond Sport Foundation earlier this summer, we are thrilled to announce that tech giant and Beyond Sport Global Award Official Supporter, Xiaomi, has awarded its two special community recognition grants to Thanda and Indochina Starfish Foundation Cambodia (ISF).

During the campaign, the public was invited to post pictures of themselves raising “cups” in fun and creative ways. For every #RaiseTheCup photo shared between June 14 and July 15, Xiaomi made a donation to the Foundation in support of projects that use sport to help make the UN Sustainable Development Goals a reality. Aligned with its belief that innovation should be fun and for everybody, the campaign also helped raise awareness on how sport can be used to drive sustainable social change. Xiaomi selected Thanda and ISF because it felt that the organizations best reflected its core vision of innovation for everyone.

At the Beyond Sport Global Awards, Thanda was shorlisted for the Sport for Sustainable Cities and Communities Award for its ‘Developing Game-Changing Skills Among Children & Youth in Rural South Africa’ project. In Mtwalume, the rural community South African community where Thanda operates, 86% of the population is categorized as either unemployed, not economically active or discouraged work seekers. High rates of unemployment and food insecurity, as well as poor educational opportunities, prevent children in this widely underserved community from reaching their full potential. Thanda has created a haven that uses skateboarding to empower people to create positive change. It employs a holistic approach that combines the values and freedom of skateboarding with hands-on experiences and inquiry-based learning to build Five Game-Changing Skills: self-esteem, perspective, empathy, critical thinking and creativity. As the only non-profit organization supporting this underserved area, Thanda reaches 800 children and youth, as well as 215 farmers daily.

Executive Director Angela Larkan stated, “we were incredibly excited to receive a Special Community Recognition Grant from Xiaomi- what a great surprise! We look forward to partnering with a company that values innovation and inclusion just as much as we do. Although we do different work, it's wonderful that we can connect around these goals to help give children the skills they need to succeed!"

ISF was shortlisted for the Sport for Health and Well-Being Award for its ‘Promoting Health and Well-Being Through Inclusive Sport’ project which works with disadvantaged Cambodian children and youth, many of whom are marginalized due to disability or HIV status. The organization believes every child has the right to education, healthcare and play and it exists to give them that right. Through its Sport for Social Impact program, ISF takes over 1,600 young people annually through health and well-being trainings, which include topics such as HIV awareness, disability and substance abuse. It encompasses a wide range of programmatic approaches, issues and demographics and works and provides a safe space for marginalized children to be physically active, make friends and have fun; all of which contribute to their mental and physical well-being. 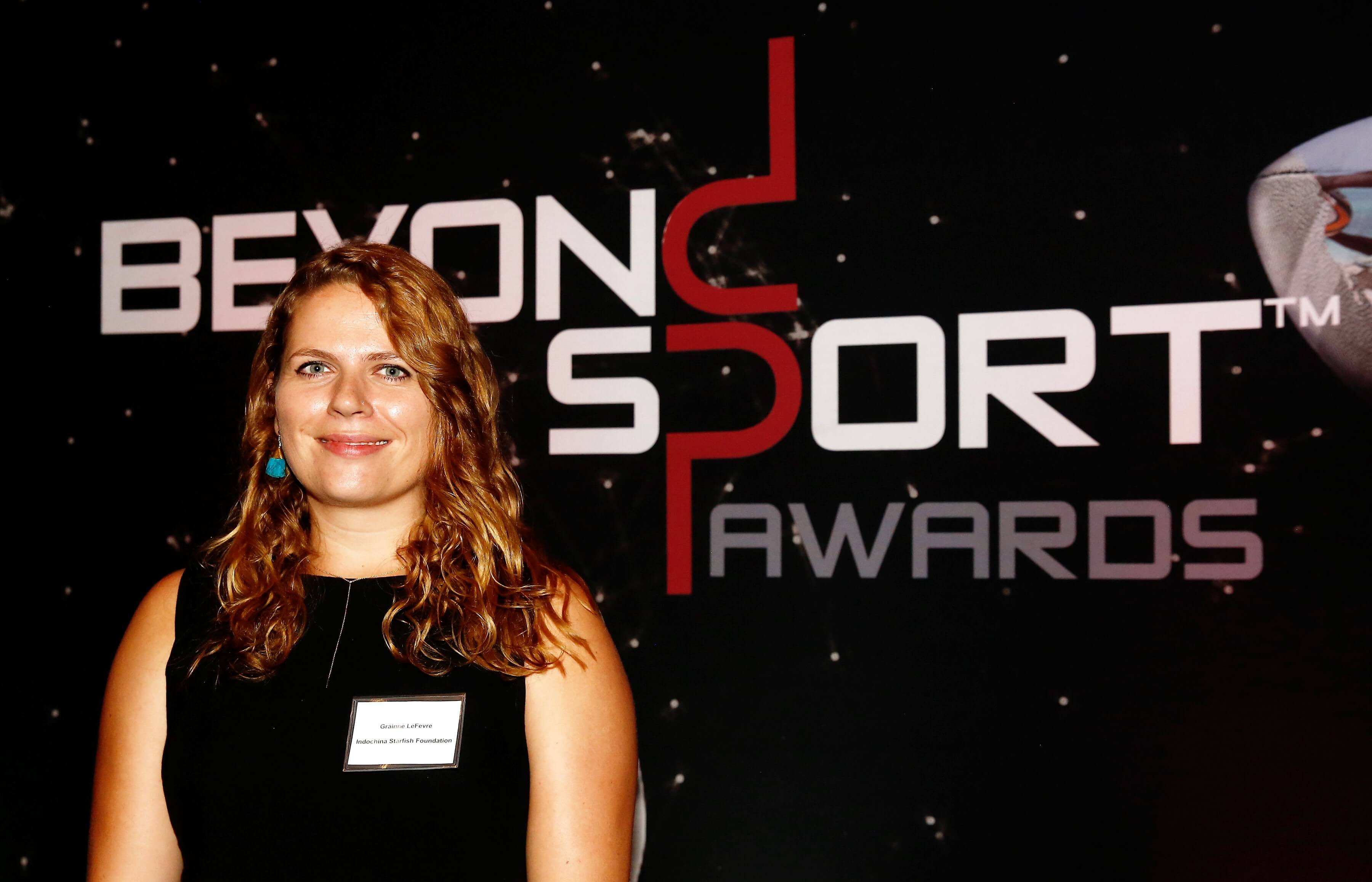 Development Manager Gráinne LeFevre stated, "we are delighted and honored to have been selected to receive a Community Recognition Grant from Xiaomi. It's an exciting opportunity to see how together, we can continue to support the education, health and inclusion of marginalized Cambodian children and youth through sport."

More About Xiaomi
Xiaomi is an internet company with smartphones and smart hardware connected by an IoT platform at its core. Xiaomi was founded in 2010 by visionary entrepreneur Lei Jun and a group of accomplished engineers and designers, who believed that high-quality and well-designed technology products and services should be accessible to the world. The company’s mission is to relentlessly build amazing products with honest prices to let everyone in the world enjoy a better life through innovative technology. With presence in more than 70 markets worldwide, Xiaomi is a global player that has successfully achieved a foothold in key international markets.