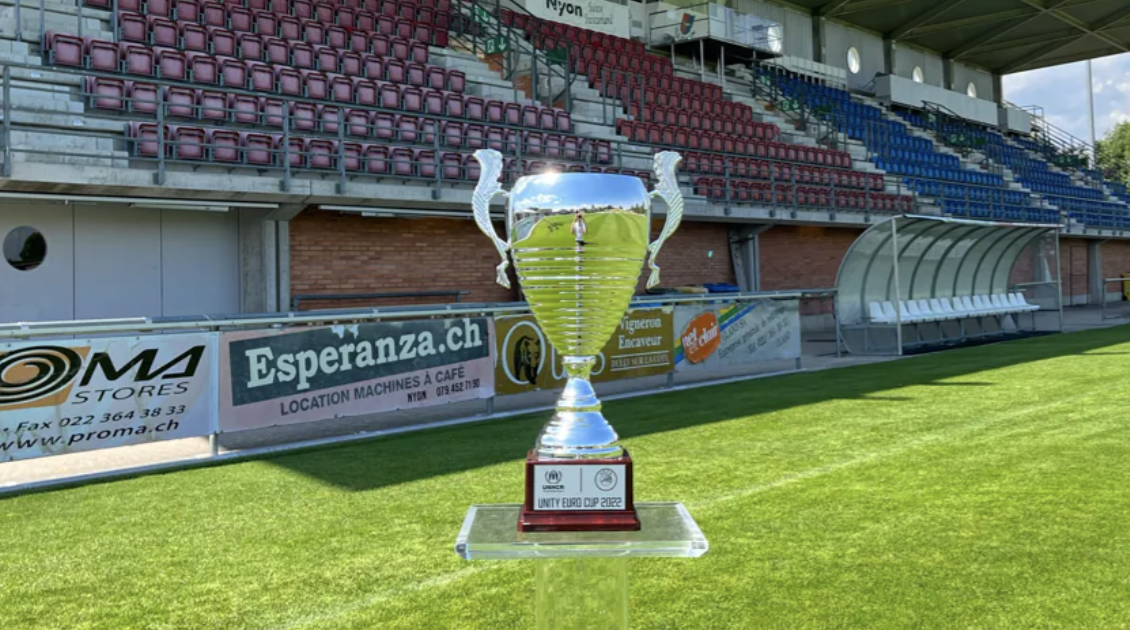 On June 29 the first ever 'Unity Euro Cup' will take place in Nyon, Switzerland organized by UEFA as part of its partnership with UNHCR, the UN Refugee Agency. The tournament aims to help refugees, asylum seekers and displaced persons in Europe stay physically and mentally healthy. Refugee support is one of UEFA’s human rights policies under its new "Strength Through Unity" sustainability strategy.

Mixed refugee teams - 70% refugees/30% non-refugee - from Austria, Belgium, Germany, France, Italy, Malta, the Republic of Ireland and Switzerland will convene at Colovray Stadium for a friendly competition to demonstrate and celebrate how football can “strengthen ties between host communities and displaced people, break down barriers and create a spirit of inclusion.”

The tournament annoucement came on Monday's World Refugee Day, where UEFA also announced the winners of its 2021/22 Football and Refugee Grant scheme. The grant scheme has been operational since 2017 and provides funding for refugee-related projects organized and operated by European football associations. This year, applications and proposals ranged from offering playing opportunities, vocational training, supporting refugee health and wellbeing, access to labor market and projects focused specifically on female refugees and displaced people.

Seeking safety is a human right and we know that sport can help. Learn more about the Sport Together Fund delivered by Beyond Sport in partnership with UNHCR, the United Nations Refugee Agency, and how you can support.