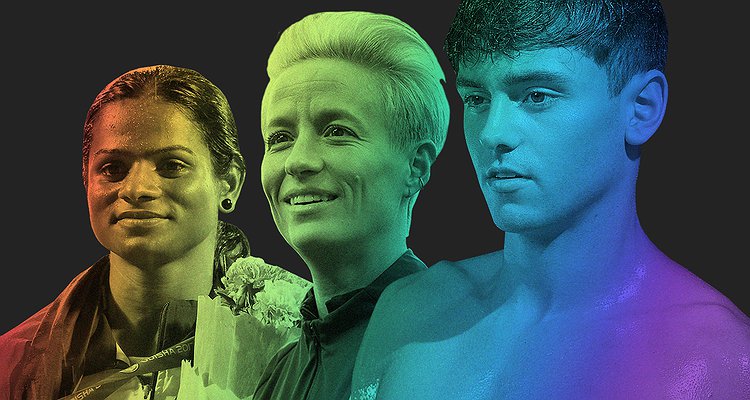 A record number of LGBTQ athletes will be competing at the Tokyo 2020 Olympic Games, whose opening ceremony takes place today. According to Outsports, more than 150 publicly out gay, lesbian, bisexual, transgender, queer and nonbinary athletes are participating, doubling the number from the 2016 Rio Games. This is greater than the number of LGBTQ athletes who have participated in all of the previous Summer Olympic Games combined while publicly out.

Canadian swimmer Markus Thormeyer who was not out when he competed in Rio shared with Outsports that “competing at the Olympics as an openly gay athlete is pretty amazing. Being able to compete with the best in the world as my most authentic self at the biggest international multi-sport games shows how far we’ve come on inclusion in sport. I’m hoping that by competing at these Games I can show the LGBTQ community that we do belong and we can achieve anything we put our minds to.”

On Monday, GLAAD - the world's largest LGBTQ media advocacy organization, Athlete Ally and Pride House Tokyo released a guide to support and ensure that reporting on LGBTQ athletes is done responsibly. The resource was created to help journalists and others understand the history of LGBTQ participation in sport and provide facts and context to support accurate, respectful and inclusive media coverage. 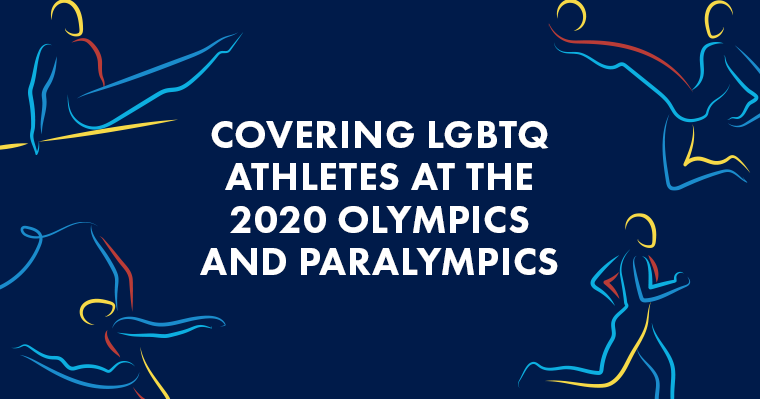 “We're thrilled that this will be a historic Olympic and Paralympic Games for LGBTQ+ representation and visibility," said Athlete Ally. "We are witnessing history in the making through these incredible out and proud Olympians and Paralympians, who are showing the world it is possible to be your full self and fulfill your dreams through the sport you love.”

-Bios of select out LGBTQ athletes participating at the 2020 Summer Olympics and Paralympics
-Terminology basics and best practices for covering transgender athletes
-Historical context on LGBTQ athletes at the Olympics over time
-How race and colonialism intersect with LGBTQ equality at the Games
-Japanese context: local LGBTQ organizations and out athletes, and the fight for equality in Japan
-Background on media misinformation, U.S. anti-LGBTQ groups, and politics

To date, at least 27 different countries will be represented by at least one publicly out athlete in 30 sports. This includes the first out transgender athletes to qualify in the 17 years since Olympic policy first welcomed trans participants.The United States has the most out athletes at these Olympics with more than 30. 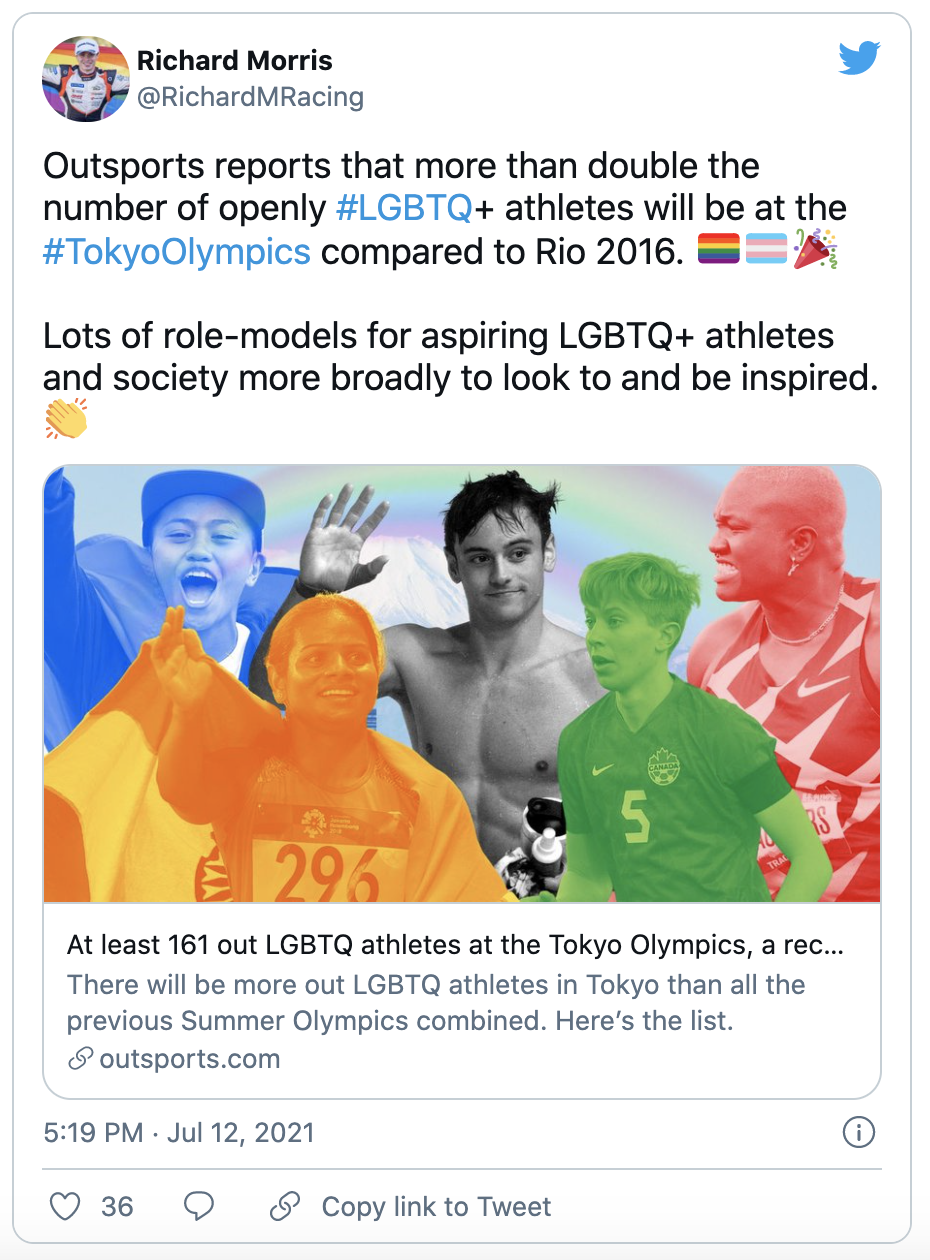 Currently, none of the athletes compiled by Outsports is from host country Japan, which has been increasingly scrutinized on human rights. A new study released by the Organization for Economic Cooperation and Development (OECD) ranked Japan second worst among all OECD member countries in basic legal protections for LGBTQ citizens.

Prominent out Japanese athletes - typically retired due to fear of abuse or stigma - have been speaking out in the hopes that the pressure placed on Japan's parliament prior to the Olympics will continue after the games finish.

Former Japanese national team fencer Fumino Sugiyama, who came out as a trans man after retiring over a decade ago, became the first trans board member of the Japan Olympic Committee earlier this month with the hope that changing sports could help spur similar changes in Japanese society.

"I want to help Japanese sports circles to include diverse perspectives and have more athletes feel psychological safety,” he old Nikkei Asia. “When you are excluded from sports, it means you are also excluded from society. I believe sports and society are closely intertwined and if I can change sports, I can change society.”

Globally, since the analysis was publicized (Outsports is encouraging athletes who want to be named to reach out), there has been widespread celebration among the LGBTQ community, and increased hope that that the rising numbers will rally more teams, leagues and nations to prioritize inclusion and diversity.

Canadian rugby player, Elissa Alarie, stated: “Growing up in a small French town in Quebec, I didn’t know or even know of a single LGBTQ person or athlete until I was older. I hope the increased visibility can give young people a sentiment of belonging and encourage communities to be inclusive and welcoming."