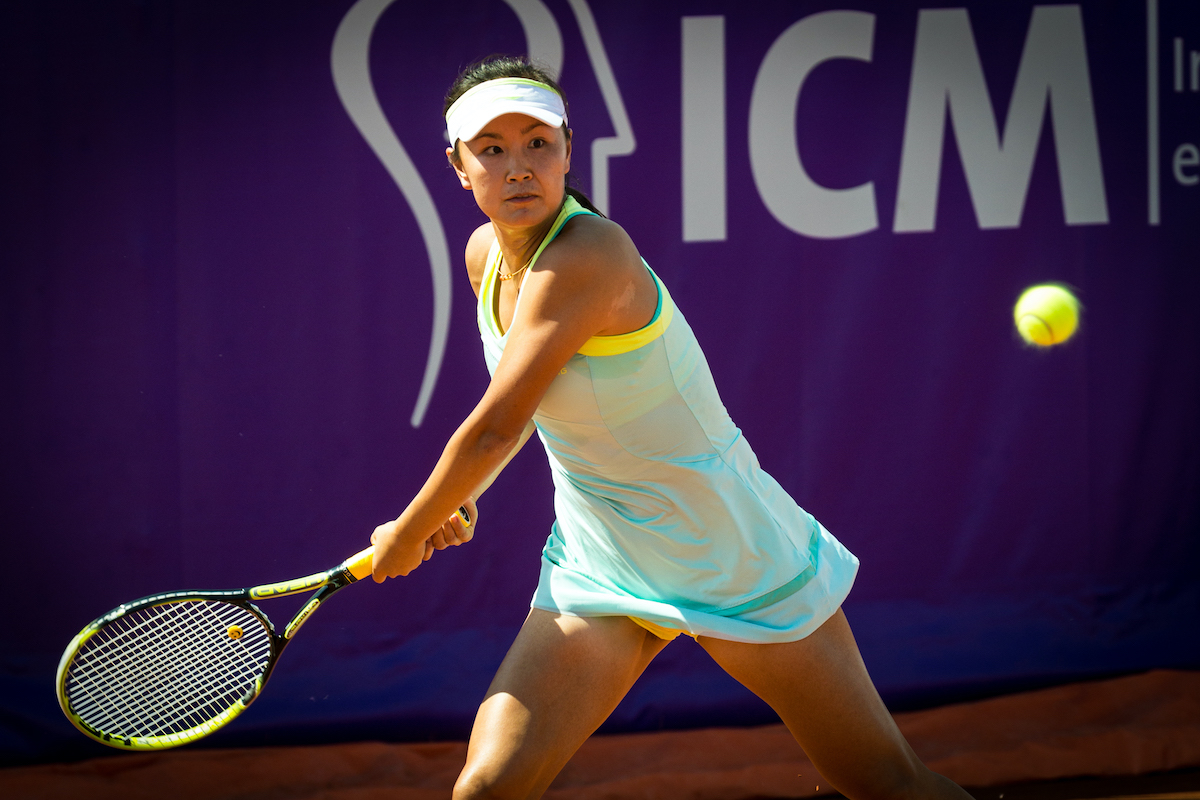 Steve Simon, the president of the Women’s Tennis Association (WTA), recently announced that his organization would no longer include China as part of its tour. The statement came following concerns over the safety of Chinese tennis star and Olympian Peng Shuai’s who went missing after she accused former vice premier, Zhang Gaoli, of sexual assault. The WTA is demanding a fair and transparent investigation "without censorship" into the allegations.

The whereabouts of Peng became a matter of international concern after she posted her allegations online. Within 20 minutes, all references to her statement and most of her presence were scrubbed from the Chinese internet. She has not been seen publicly since November 2 (the veracity of "proof of life" photos and videos have been questioned).

"It's an unusual response and really to the credit of the WTA to be this vocal," said Sarah Cook, research director for China, Hong Kong and Taiwan at D.C.-based think tank Freedom House. "We do know from different people who have been detained in the past, international attention can really make a difference. These are not legal decisions; they are political decisions. Even if it doesn't get someone released, it can physically protect them. It's really important for her well-being that there is this type of international conversation."

Numerous tennis players, athletes from other sports and public figures, including Andy Murray, Serena Williams and Rafael Nadal, have expressed concern for Peng’s wellbeing, using the #WhereisPengShuai hashtag to draw attention to her case.

Immediately following the WTA’s statement and willingness to sacrifice away millions of dollars drew praise from tennis stars. Twelve-time Grand Slam singles winner and World No. 1 Novak Djokovic tweeted that the WTA "is on the right side of history,” calling it “very bold and courageous.” He also emphasized the need for unity, stating "it's life of a tennis player that is in question here, so we, as the tennis community, need to stand together." 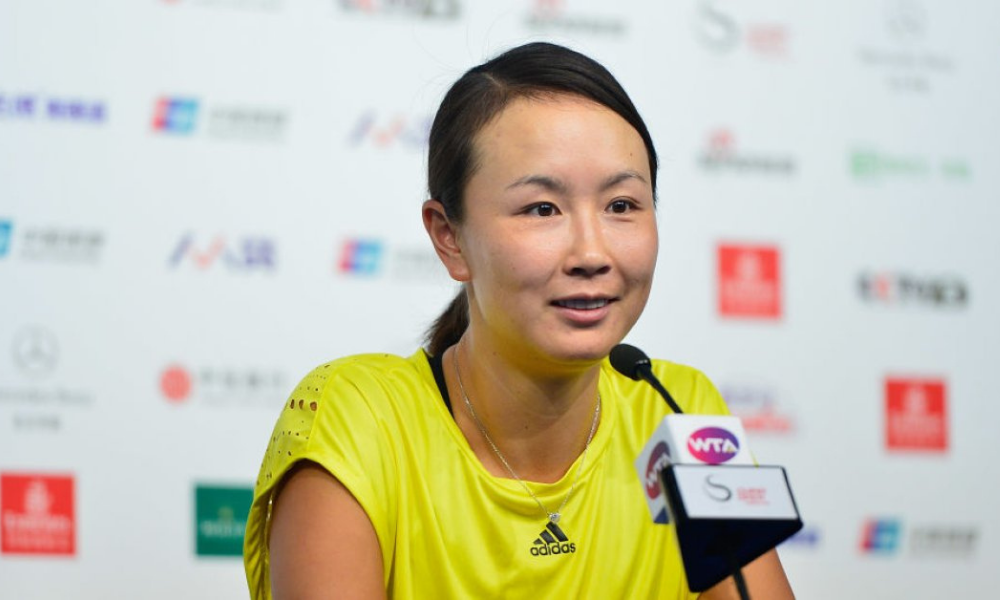 The WTA expressed the importance of speaking out against any violence and commended Peng’s bravery and courage when making the WTA announcement. “In good conscience, I don’t see how I can ask our athletes to compete there when Peng Shuai is not allowed to communicate freely and has seemingly been pressured to contradict her allegation of sexual assault. Given the current state of affairs, I am also greatly concerned about the risks that all of our players and staff could face if we were to hold events in China in 2022,” Simon stated.

"While we now know where Peng is, I have serious doubts that she is free, safe, and not subject to censorship, coercion and intimidation. Equality for women would suffer a setback if powerful people could suppress accusations of assault," he added.

Former US Ambassador-at-Large for Global Women’s Issues, Kelley Eckels Currie, noted that the WTA has become the world’s ‘most effective’ human rights organization over its leadership on the Peng Shuai case and willingness to lose money to stand by its principles.

Billie Jean King, a co-founder of the WTA and tennis legend added to “applaud Steve Simon & the WTA leadership for taking a strong stand on defending human rights in China and around the world. The WTA is on the right side of history in supporting our players.”

Peng's actions to speak out publicly against a high powered official have been deemed unprecented by experts who track human rights issues in China. Several nations have recently announced a diplomatic boycott of the 2022 Winter Olympics in Beijing citing China's human rights abuses.