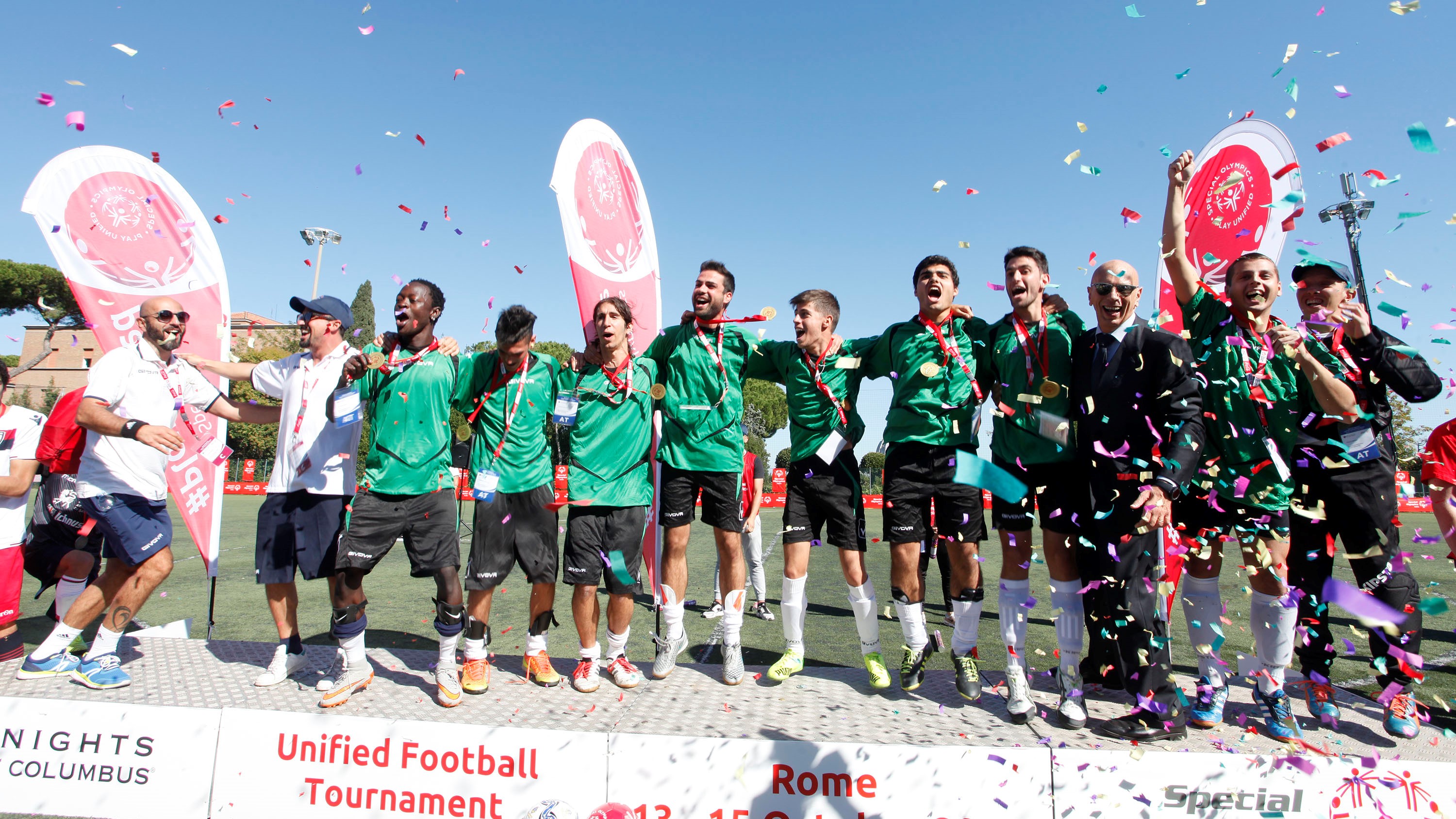 From October 26 to November 6, we are highlighting the stories and work of our 2020 Beyond Sport Global Awards Shortlisters who are using sport to promote peaceful and inclusive societies for sustainable development and justice for all. Special Olympics is one of them. Learn more about their inspiring work that leverages sport as a platform for integration and social inclusion for refugees and people with intellectual disabilities.

Refugees and migrants are one of the world’s most vulnerable populations. And of the 22.5 million refugees worldwide (UNHCR), it is estimated that 7.7 million have disabilities. Around half a million of which have an Intellectual Disability (ID) - the most common developmental disability.

If you look at children and youth with ID within the refugee population, they face even more challenges. They live with the stigmas and prejudices experienced by all refugees, compounded by even higher levels of social isolation, exploitation and abuse, and lack of access to health, education and social protection services.

With a mission to create a new world of inclusion and community, the global Special Olympics movement created the Unified with Refugees program in 2016 in response to the global migrant crisis and its record number of refugees seeking sanctuary from conflict, war and poverty.

Overseen by Special Olympics Europe Eurasia, the project – for which they were shortlisted – engages refugee and migrant youth of all abilities, gender and ethnicities. Promoting social inclusion through sport, it empowers its participants to change mindsets and misconceptions, drive innovation and build peaceful, inclusive and just communities.

“Bringing people with ID and refugees on the same playing field, provides opportunities for exercise, friendship and inclusion all through friendly competition. It offers youth in socially isolated settings the opportunity to belong to a team, gain support from dedicated coaches and become part of social protection and support networks,” the organization noted. 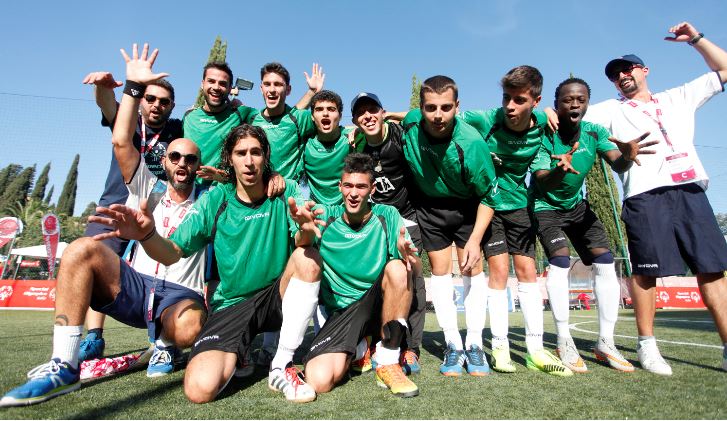 “Furthermore, it allows the wider community to support the youth and celebrate their achievements, creating a sense of belonging for youth with and without ID alike.”

As an example for local and international organizations, sport entities, governments and the development community, Unified with Refugees is educating and instilling pride, dignity and a sense of belonging for everyone involved.

Athletes with ID develop their sport skills and learn to compete on regular and Unified Teams (joining people with and without intellectual disabilities), which helps them improve their health and fitness.

Refugee youth improve their fitness, health, inclusion, sports abilities and leadership skills, while learning more about their peers with ID who are welcoming them onto the playing field.

Volunteers learn about the needs, emotions and aspirations of people with ID and displaced migrants, awakening empathy and compassion.

Coaches build new skills, improving their ability to educate and allowing them to become stronger role models and mentors.

The story of Unified with Refugees is best told by one of its strongest participants and advocates, Gerald Mballe. 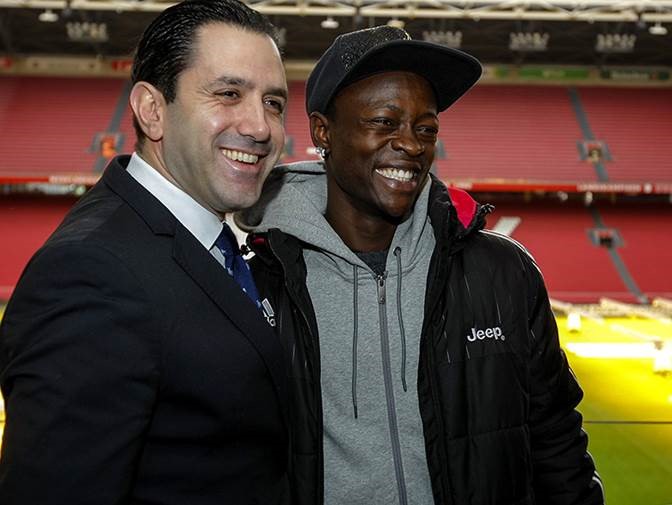 “What Gerald instilled in the movement, was a burning fire of relevance, of justice, of the promotion of peace through sport and this overwhelming sense of possibility. By way of his inspiration, collaboration and through the contacts we made…Unified with Refuges, through Special Olympics, is bringing together migrant and refugee youth on the same team in refugee camps, reception centers and sports clubs all across the world,” said David Evangelista, President and Managing Director of Special Olympics Europe Eurasia. “I’m very proud to say that we continue to follow with fervor the call to action made by colleague and friend Gerald.”

In 2014, Gerald was forced to flee his home in Cameroon to escape the escalating danger arising from the conflict between the government and Boko Haram. He ultimately gained refuge at a camp in Italy, where he came to be introduced to Special Olympics and its athletes.

Since childhood Gerald has loved football, saying that playing it always gave him a sense of safety and home. In his new country, he found a new opportunity to find stability through football with Unified with Refugees, and the now Special Olympics Unified Partner’s life was transformed:

“As a refugee in a new country with a new language, culture, customs, it was very difficult for me to integrate into activities without feeling discrimination or a certain underlying skepticism of my presence. Through the example set by Special Olympics athletes, they have given me a sense, and place, of belonging.”

Special Olympics is a 2020 Beyond Sport Global Awards Shortlister in the Sport for Peace and Social Justice category. Learn more about the rest of this year’s Shortlist and follow their journeys at beyondsport.org/journey.