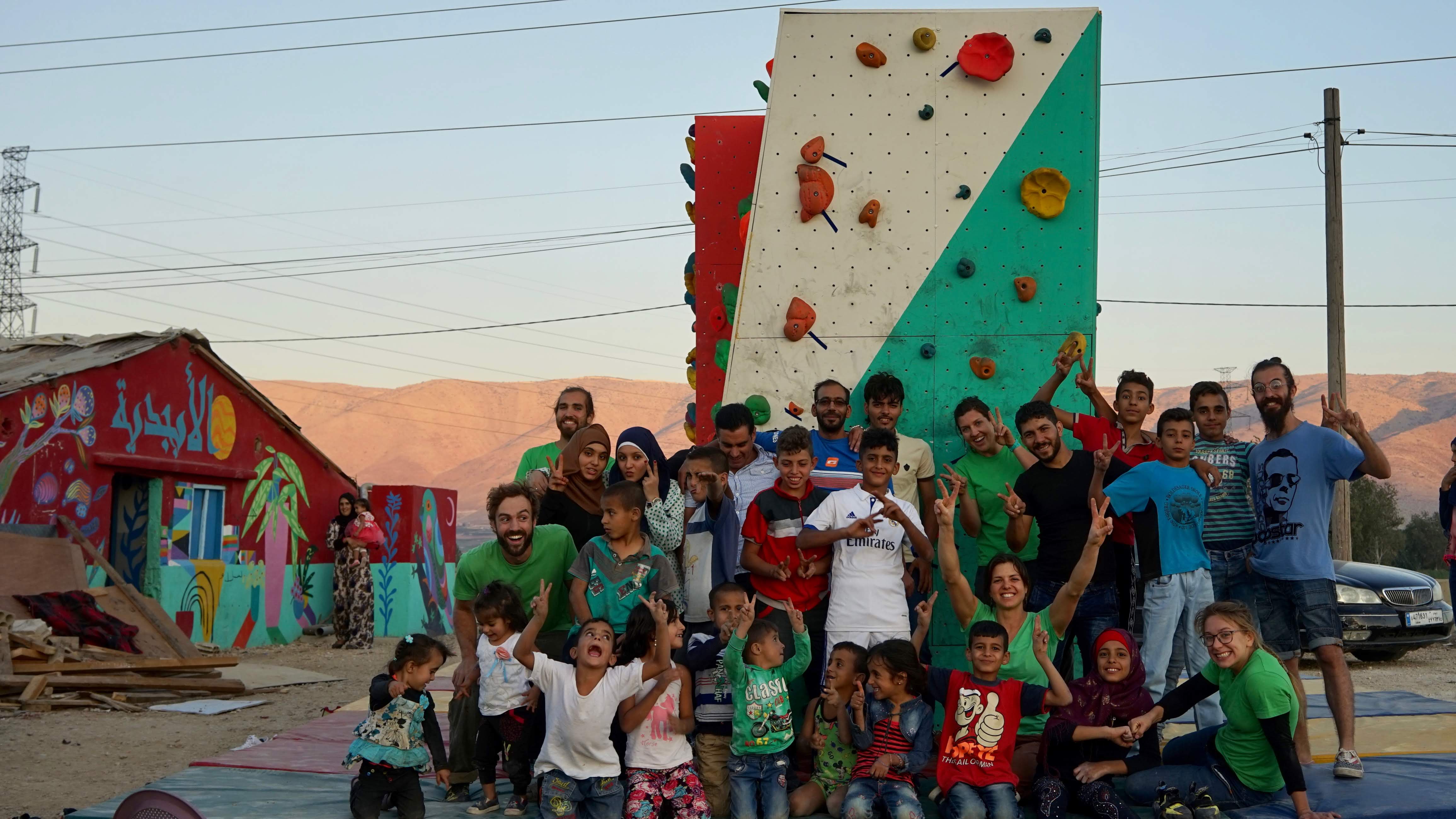 From September 28 to October 9, we are highlighting the stories and work of our 2020 Beyond Sport Global Awards Shortlisters who are using sport to ensure healthy lives and promote well-being at all ages. ClimbAid is one of them. Learn more about the inspiring work they are doing to bring the physical and mental well-being benefits of climbing to refugee youth in Lebanon’s Beqaa Valley.

Beat Baggenstos, Founder and Director of ClimbAid, knows first-hand how climbing and outdoor sports can improve a person’s physical and mental health. He’s lived it.

A former self-described stressed-out and over-worked banker, Beat was an avid smoker. But after developing a late-in-life obsession with climbing, he was able to find balance and health in his life that he had never experienced before.

“I traded a bad habit, smoking, for a new addiction, climbing,” he said.

This new addiction would take him away from his native Switzerland to climbing destinations around the world: from Ethiopia, to Mexico, Argentina and Sudan. Then in 2016, a trip to Lebanon turned into more than just a climbing expedition after Beat decided to volunteer for a local non-profit near the cliffs on which he’d been climbing. 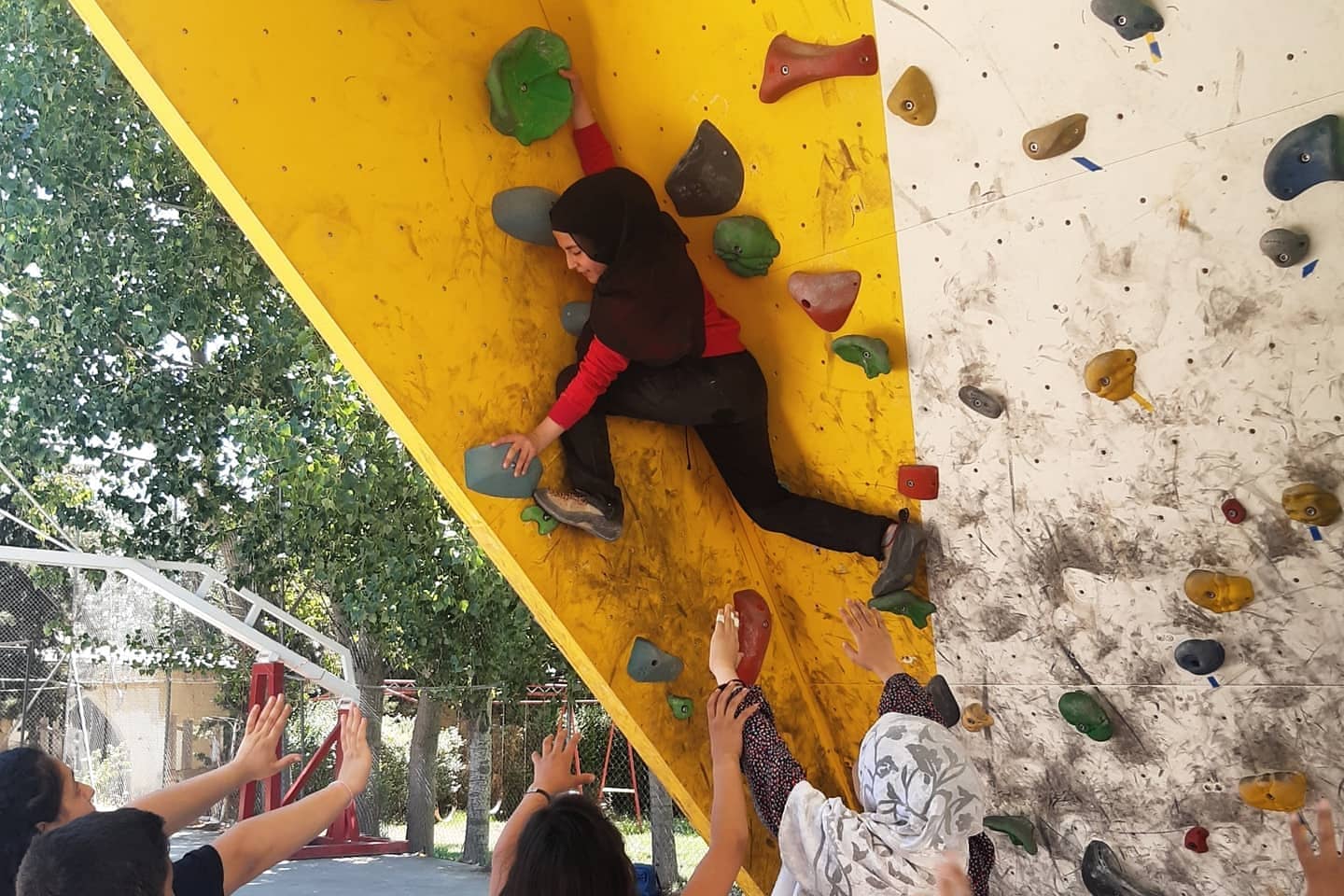 “I wanted give something back to the community after I had the privilege to follow my passion for such a long time,” he said. This community, the Beqaa Valley, has a population of half a million people, poverty and child labour are widespread. Syrian and Palestinian refugees make up half the population and only 55% are enrolled in primary and 16% in secondary school.

In some areas in the valley, refugees outnumber citizens by 3 to 1. Members of the refugee population, having fled intensifying conflicts in Syria and Palestine, are often left with serious trauma, and very little outlets to deal with it.

Beat saw his passion of climbing as a perfect mechanism to deal with this issue. “Climbing is an incredibly effective treatment for anxiety, depression and trauma,” he said. ClimbAID’s methodology centres on a significant and growing body of international research which shows climbing as a valuable tool for both promoting cognitive development and teaching participants to focus, set and keep goals, moderate emotions and violent behaviour and control stress.

Many refugees struggle with distressing experiences of violence, abuse, exploitation, family separation and more. “As a non-competitive, goal-oriented activity, climbing builds confidence and self-esteem,” Beat said. “And unlike many other popular sports physical strength, fitness and gender are not exclusionary barriers to entry.”

Bringing the sport of climbing to the refugee youth in the region, however, proved harder than Beat or his colleagues previously imagined. Bus rentals, precarious travel conditions and the sensitivities of venturing into a predominantly Christian region provided significant barriers to getting out and climbing. 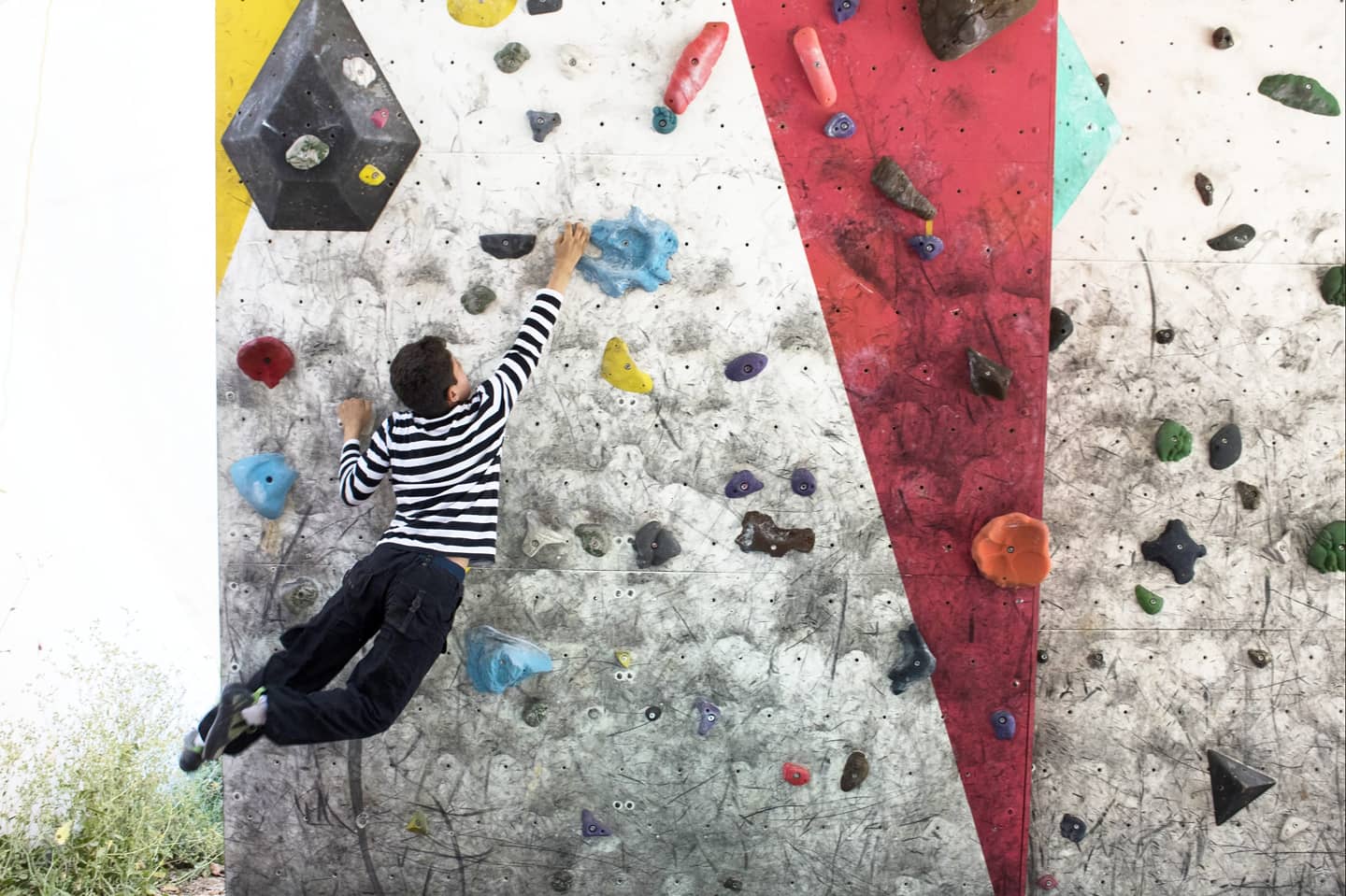 Now more than 400 children and young people from both the local population and the refugee community benefit every year from ClimbAid programming. ClimbAID’s most enthusiastic and committed participants are invited to become part of the ClimbAID Academy where they learn to run and lead their own sessions, increasing the sustainability and resilience of the project.

The programming comes at a time that the population of the Beqaa Valley, and the people of Lebanon in general, need it the most. With COVID-19 hastening an unprecedented economic collapse in a country hosting over 1.7 million refugees within a national population of just 4.6 million, Lebanon is currently facing its greatest crisis since the end of its civil war in 1990.

The August 4th explosion in the Port of Beirut was a violent reminder of the ineptitudes of a government that has failed to protect its people.  This, in addition to economic inequality, sectarian divisions and the legacy of Lebanon’s 15-year civil war have contributed to widespread hostility towards Syrian refugees.

“This is why we believe that ClimbAID’s work in Beqaa is more important now than ever,” Beat said.

ClimbAid is a 2020 Beyond Sport Global Awards Shortlister in the Sport for Health and Well-being Category. Learn more about the rest of this year’s Shortlist and follow their journeys at beyondsport.org/journey.