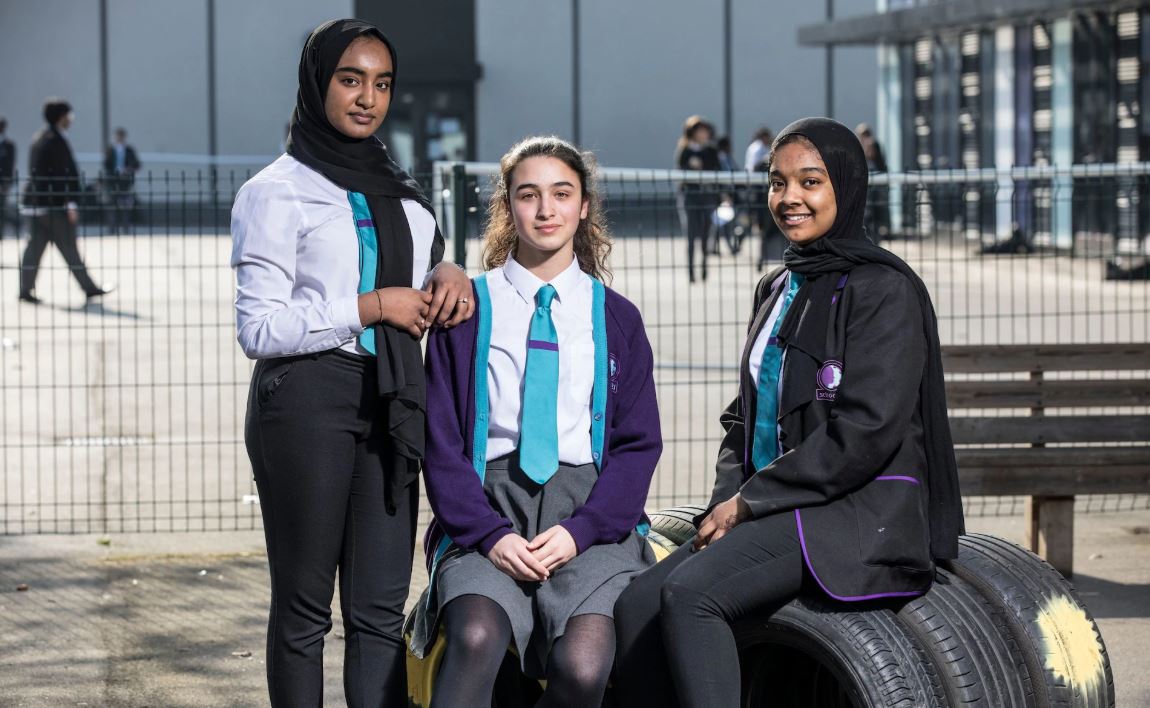 UK newspaper The Telegraph has launched a new campaign to close the gender gap and inspire physical activity in schools, following alarming trends showing that millions of girls are missing out on the life-long benefits of sport.

Adam Sills, Head of Sport at The Telegraph said: “This campaign has the power to universally increase participation in sports, while shining a light on the systemic inequalities holding back our girls from uncovering their true sporting potential.”

Just eight per cent of girls aged between 11 and 18 are meeting the Chief Medical Officer’s recommendation of a daily hour of activity - exactly half the figure for boys. 44% of girls and 36% of  boys aged between 13 and 15 are also either overweight or obese, with insufficient physical activity ultimately costing the National Health Service around £1 billion a year. 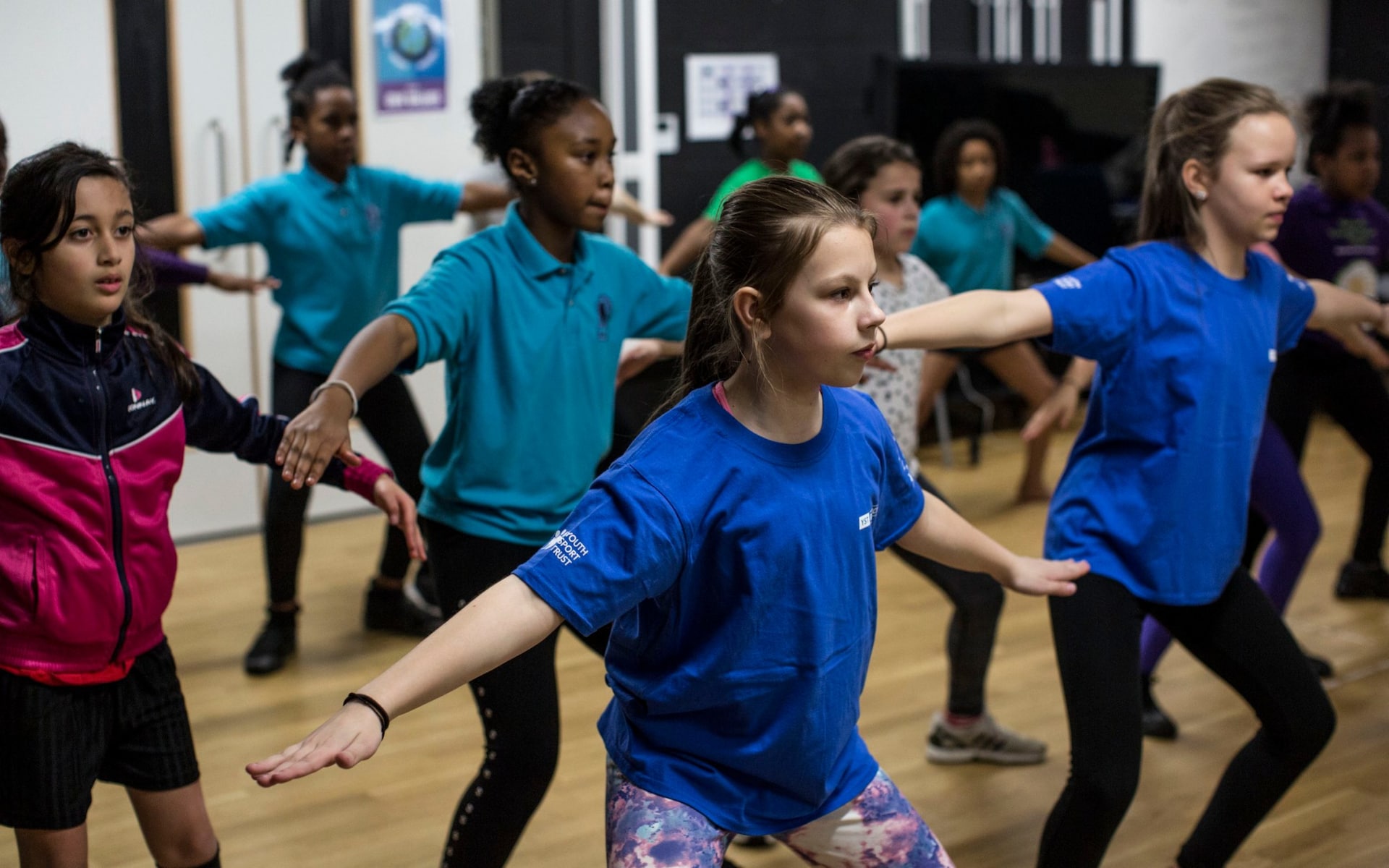 In launching ‘Girls, Inspired’, a Telegraph Women’s Sport campaign to close the gender divide and keep girls active, the paper  is advocating for the government to support schools in three key aims:

1. Enshrine equality of opportunity to sport in the government's School Sport Action Plan

2. New government guidelines, enforced by Ofsted, to put benefits of physical education on a par with core subjects

3. Schools to empower girls and offer wider choice through ‘Girls Active’ and ‘This Girl Can’ schemes

Wendy Taylor, who manages Girls Active for the Youth Sport Trust, says that it is about shifting the focus so that PE is about more than competition: “So many girls don’t see the relevance of what they are doing – this is about giving them decision-making and empowering them to make changes.”

Anna Kessel, The Telegraph’s Women’s Sports Editor, said: “In schools [sport] is all too often treated as a second class subject on the curriculum…ignoring the evidence that shows girls who play sport are more likely to be high achievers in the workplace.”

Only 45% of girls regard the skills that they learn in PE as relevant to their lives. To combat this, Sport England is offering free teacher training and providing a school resource as part of its “This Girl Can” campaign.

Girls, Inspired follows the creation of the The Telegraph’s new editorial initiative, Telegraph Women’s Sport. The editorial team is led by Anna Kessel to deliver coverage of women’s sport across their platforms.

The 'Gay Games' are underway in Paris