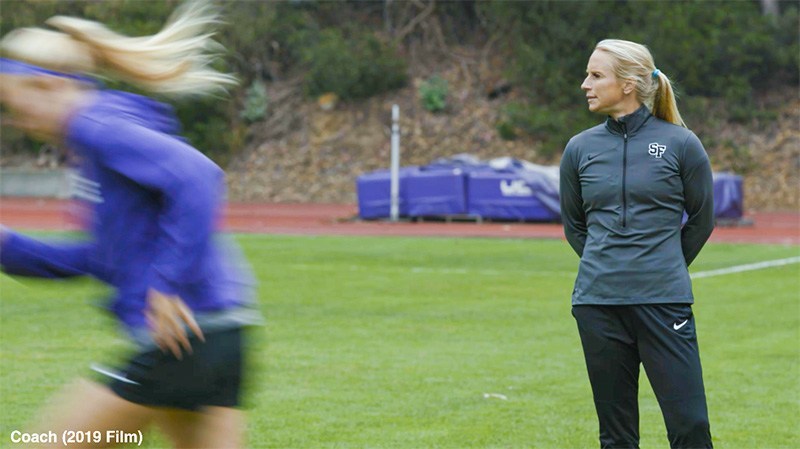 Coach: one woman's journey to the UEFA A coaching license

Just one percent of the more than 43,800 soccer coaches who currently hold the prestigious United European Football Association "A" Coaching License (UEFA A) are women. UC Davis head coach Tracy Hamm is one of them.

Her journey is detailed in the inspiring documentary short Coach, which we are proud to feature at Beyond Sport House in September, followed by an engaging talkback on Women in Sport.

Tracy Hamm is a highly accomplished former player and coach, having led San Francisco State to four consecutive winning seasons, including a 2018 postseason berth, before joining UC Davis. She was a four-year letter winner and three-time All-Pac-10 academic honorable mention at UC Berkeley (Cal) and was drafted into the Women's Professional Soccer (WPS) in 2009 - replaced by the National Women’s Soccer League - where she played for two years.

Originally, Tracy had planned to pursue a top license from U.S. Soccer, where she already held Class E and F licenses. However, she was hindered by requirements that candidates seeking waivers to bypass lower certification levels (a time and cost savings) must have played three years of professional soccer.

The Catch-22 was that when Tracy graduated from college, there wasn't a professional women’s soccer league in the United States. She had graduated in 2006, but the WPS didn’t start until 2009.

Frustrated, Tracy decided to go to pursue a top-tier license Europe - traveling to Wales in search of her dream. The UEFA A is one of the highest certification levels a soccer coach can reach, allowing its holders to coach anywhere in the world.

The film, executive produced by sports psychologist and Growth Through Sport Founder, Courtney Carroll Levinsohn, details the ups and downs of the experience – everything from the occurrences of "mansplaining," to the camaraderie, and ultimately, the rigorous training that made Tracy an even better coach.

“I think as females, sometimes…[w]e don’t want to put ourselves in the environment where...we don’t feel ready for it. But there’s no way to be ready for it. That’s the whole point of going through the licensing process is to learn more information so that you feel comfortable. That’s the most growth that I’ve ever felt as a person, as a player and as a coach,” Hamm told Radio Free Soccer.

Established in New York in 2003, Growth Through Sport helps athletes of all ages develop the competitive and emotional skills to both excel in sports and have fun doing so. The organization partners with local clubs to support sport as a vehicle for positive social change, focusing on increasing access to the game by helping coaches, educating parents and empowering players.

“Any sport, any age it's so normal for a little girl to approach that sport for the first time and have a male coach and we don't have a platform for my sons to see women in positions of power in sport on the daily. I want to change that,” said Levinsohn. “We hope Tracy’s story encourages our society to examine how some rules are written, however unconsciously, in a way that keeps women from reaching those upper echelons.” 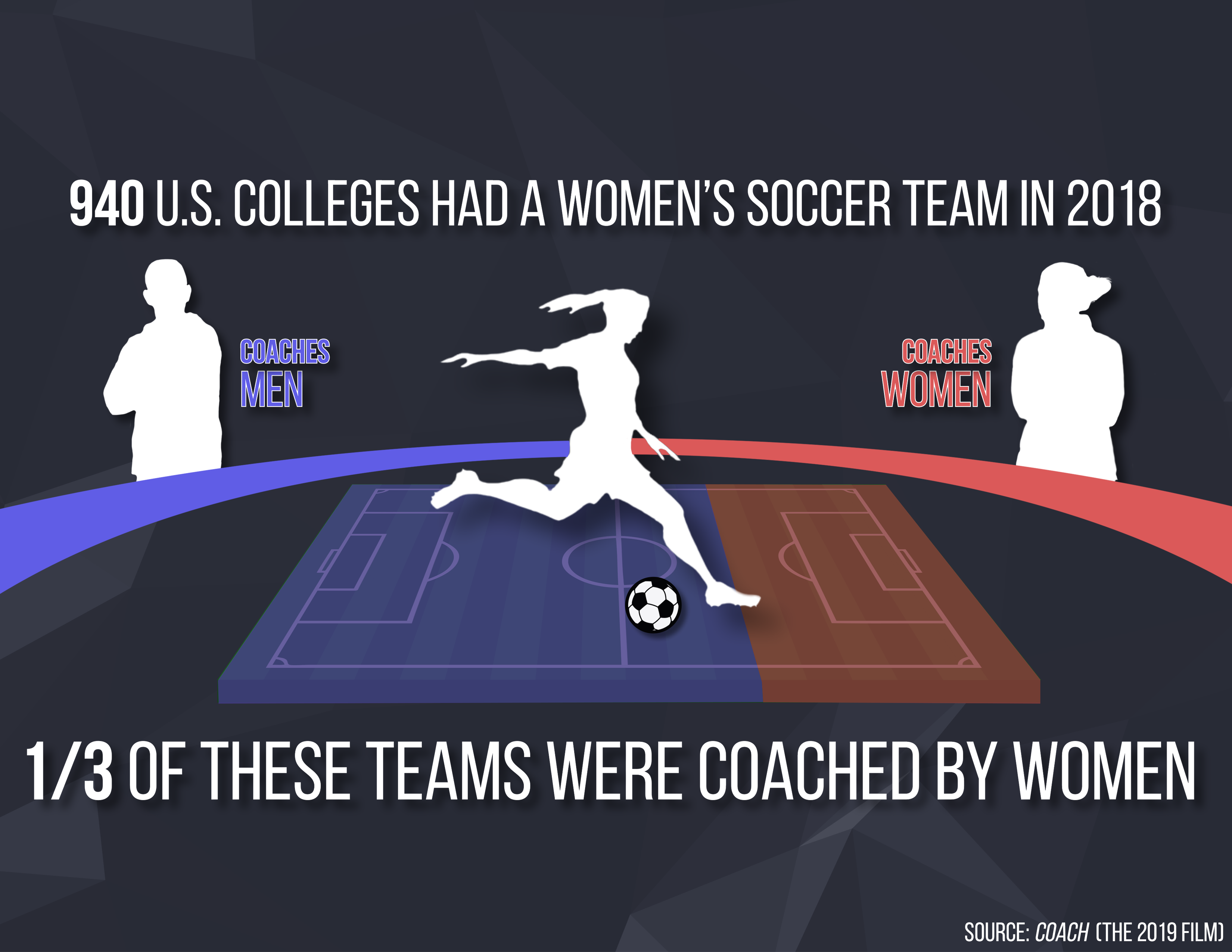 With the license, Tracy now has the right to coach any women’s team in the world and her ultimate goal is to be a coach for the #1 ranked U.S. women's national team. With FIFA recently announcing its intention to expand the number of teams competing in the Women’s World Cup from 24 to 32 starting in 2023, her dream might not be too far off. In the 2019 tournament, 15 of the 24 competing teams were coached by men. The top three ranked teams were coached by women.

Growth Through Sport is a Supporting Partner of Beyond Sport House presented by SAP taking place September 11-13 at the SAP Next-Gen Lab at Hudson Yards in New York.

Don’t miss out on your chance to view the film and be a part of the discussion as guests immerse themselves in sport's role in addressing the world's timeliest issues - including gender equity. Learn more and register today!