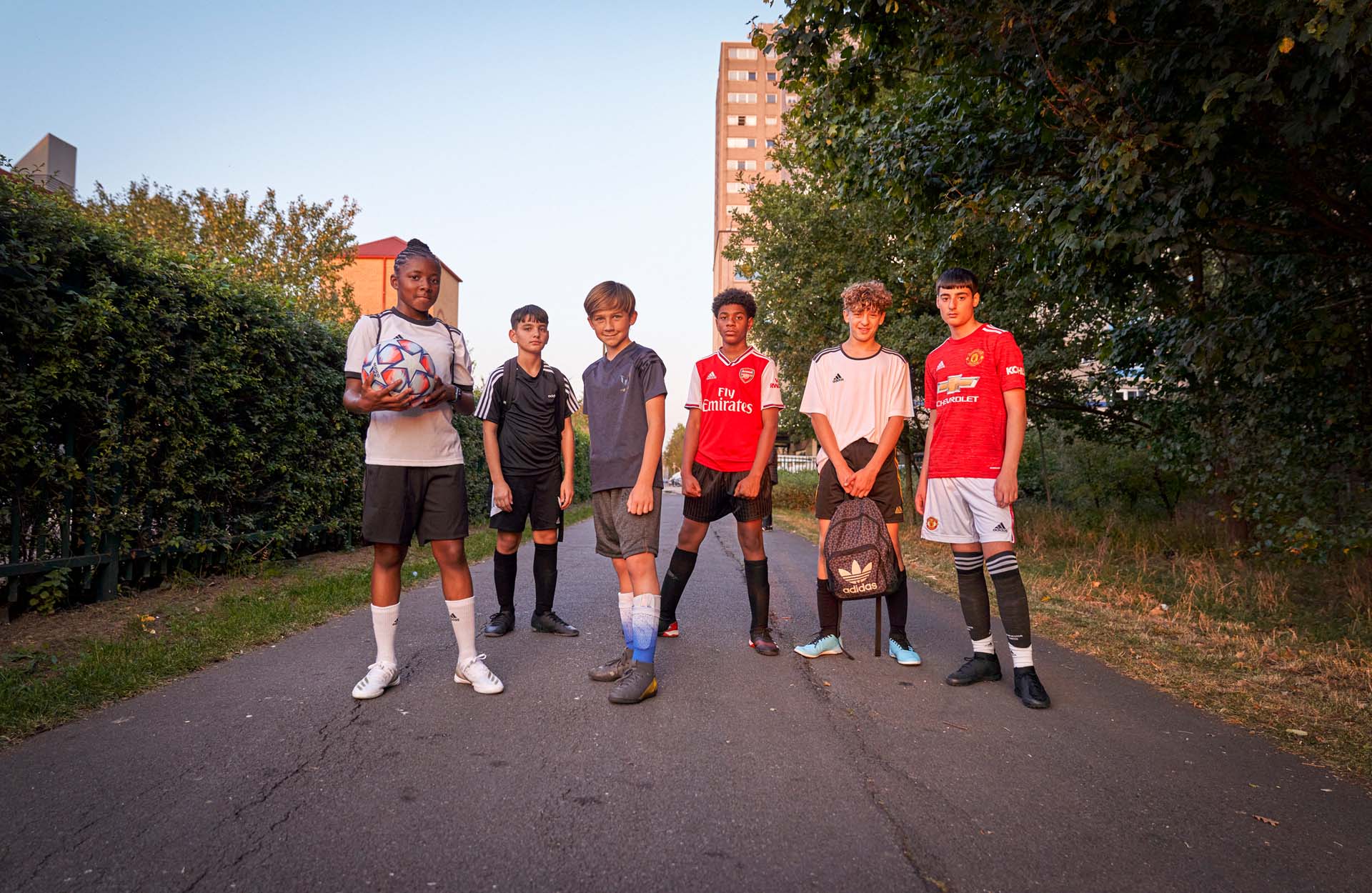 Sportswear giant adidas has launched the adidas Football Collective, a community movement of individuals and clubs, starting in London, Paris, Berlin, New York, Los Angeles and Tokyo. The new initiative seeks to unite communities in the belief that positive change can be created through football, and it will work with ‘local trailblazers’ to help develop initiatives specific to each city as part of the movement.

The collective will bring together local initiatives already set up under the adidas Football Collective badge, and is attempting to identify individuals, organisations, and club partners in cities around the world in its bid to collaborate on ‘hyper-local projects’.

It will work with local change makers to develop and evolve city-specific activations by deploying resources to teams that give access where it isn’t readily available including disability champions, female game-makers and teams from the LGBTQIA+ community.

Nick Craggs, Global Football General Manager, adidas, said: “We believe in the power sport has to change lives. During the challenges of 2020, we saw more than ever, football become an essential lifeline in keeping our communities connected. The essence of Adidas Football Collective is simple, make the sport we love accessible to everyone who wants to play.

“For us, the adidas Football Collective is our commitment to supporting the teams, initiatives and projects that are using our sport to make positive change. It is our mark of respect and gratitude for the resilience and creativity of this community now, and in the future.”

The new movement was launched with a short film shining a light on some of the brand’s ‘trailblazers’ who are at the forefront of change in their communities, including Hamed Karamoko from RDR Switch - a street football team from Northern Paris - and Fati Rouina from Cacahuète Sluts in Paris, who promotes democratization for women's football, and diversity and inclusion for all in the game.

The company has also launched a dedicated digital hub designed to keep the global football community updated on local initiatives and ways they can get involved through 2020 and beyond. Liverpool manager, Jurgen Klopp has also lent his support to the campaign and stars in the launch video.

“Now more than ever, there is a need for our community to utilise the power of the game to help drive positive change within football and as a tool outside of it. I’m proud to be part of the adidas Football Collective, and although of course, it’s not the answer, I hope together we can help clear the way for the next generation of player, whoever they are, wish to be or where they come from,” he said.