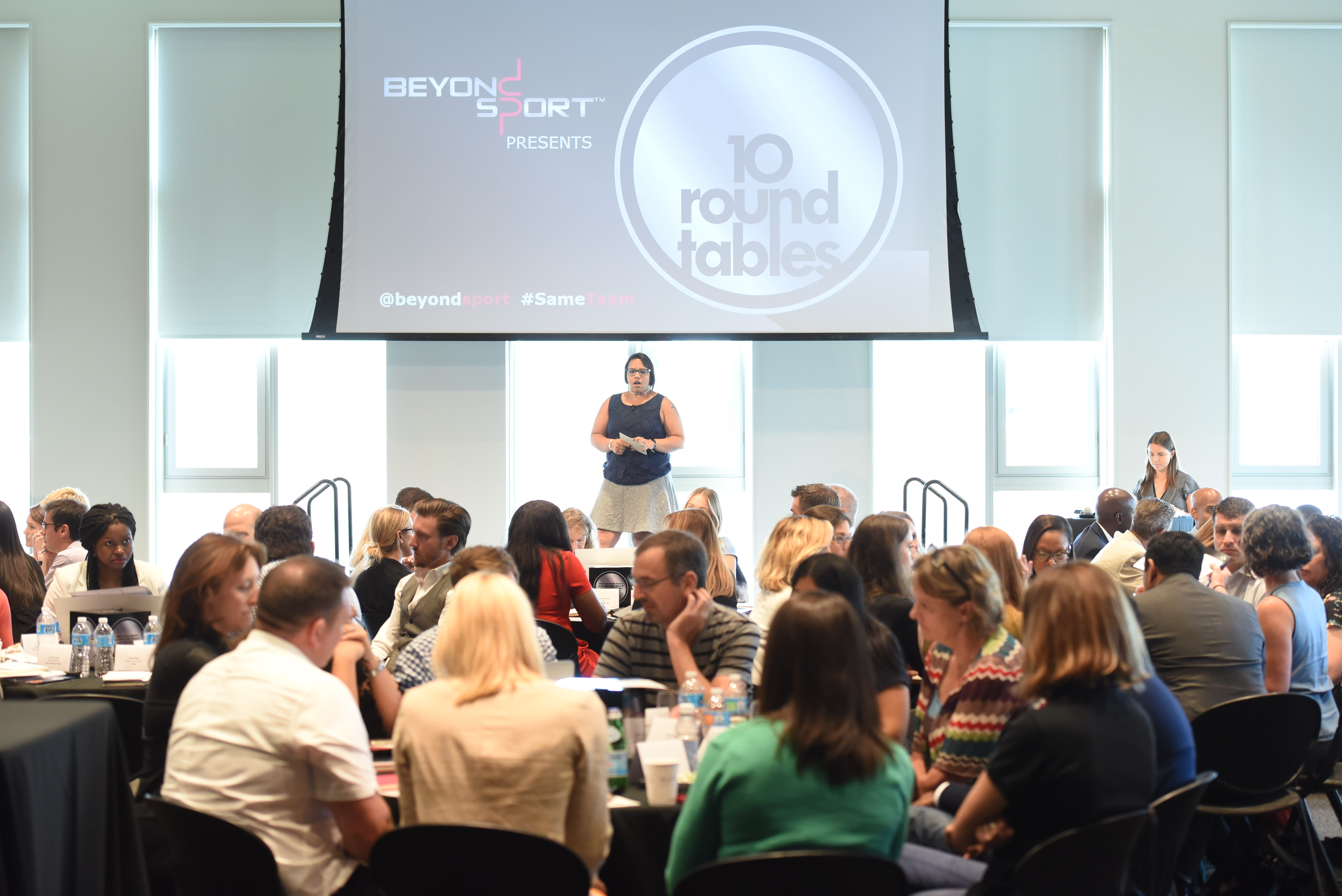 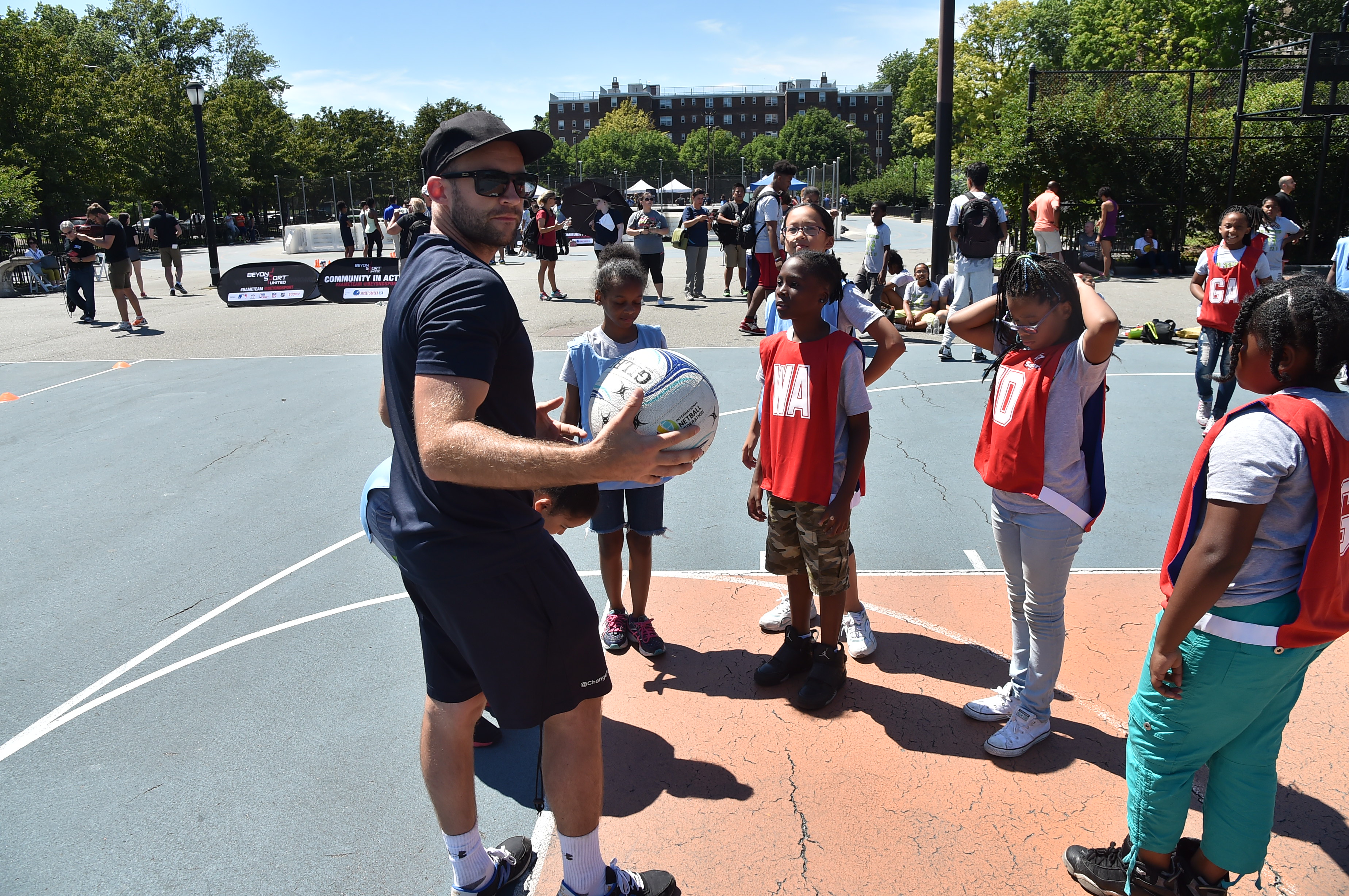 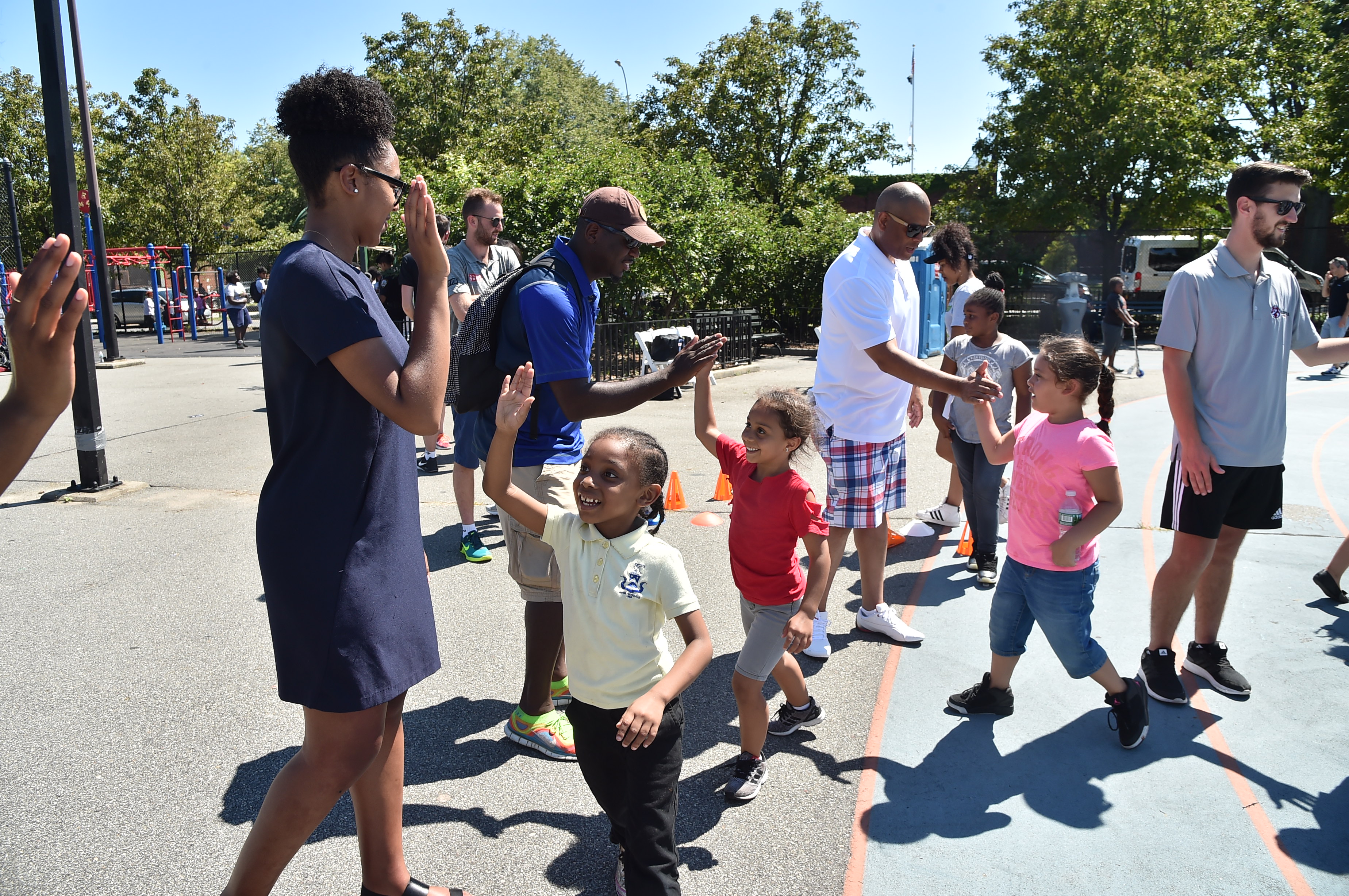 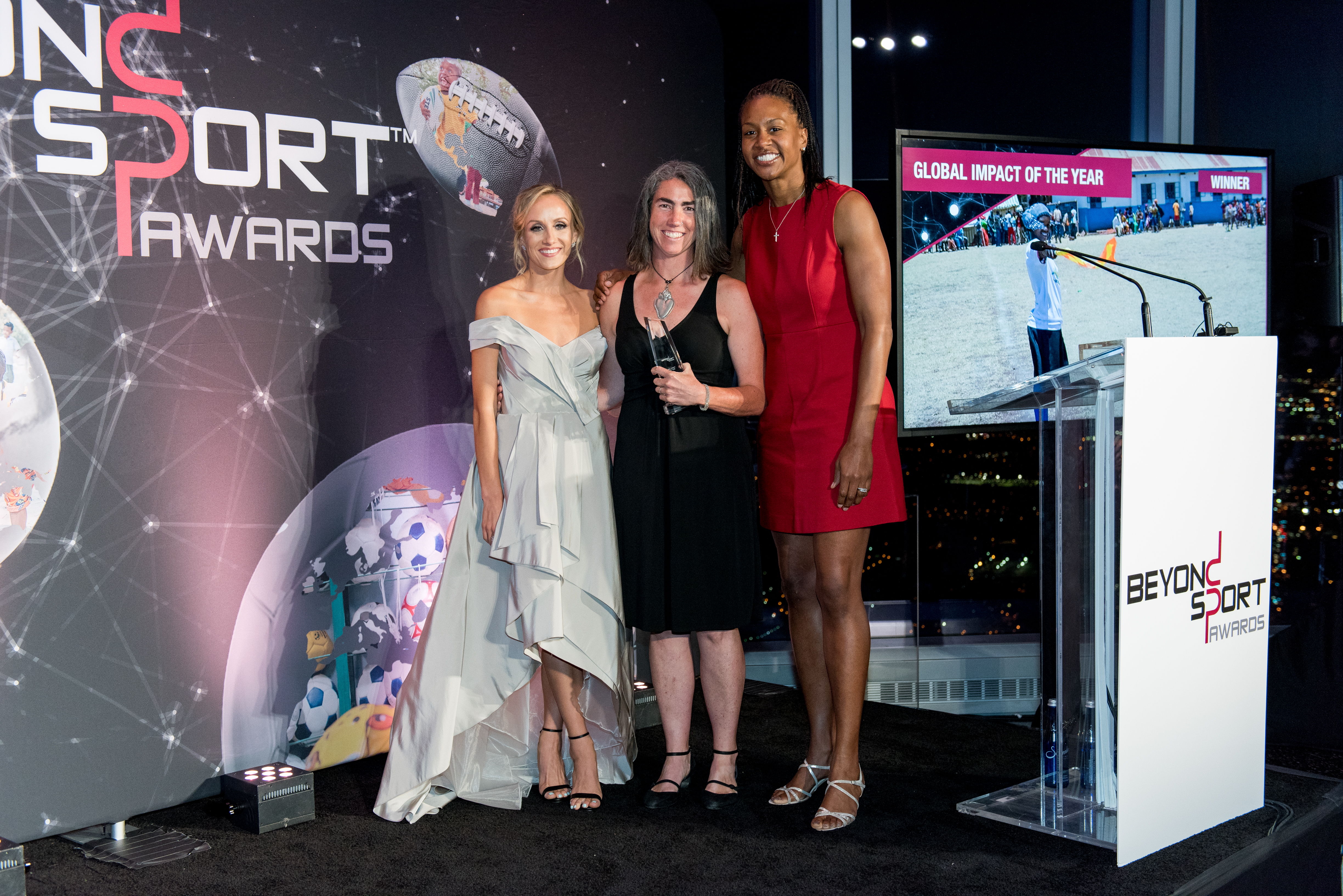 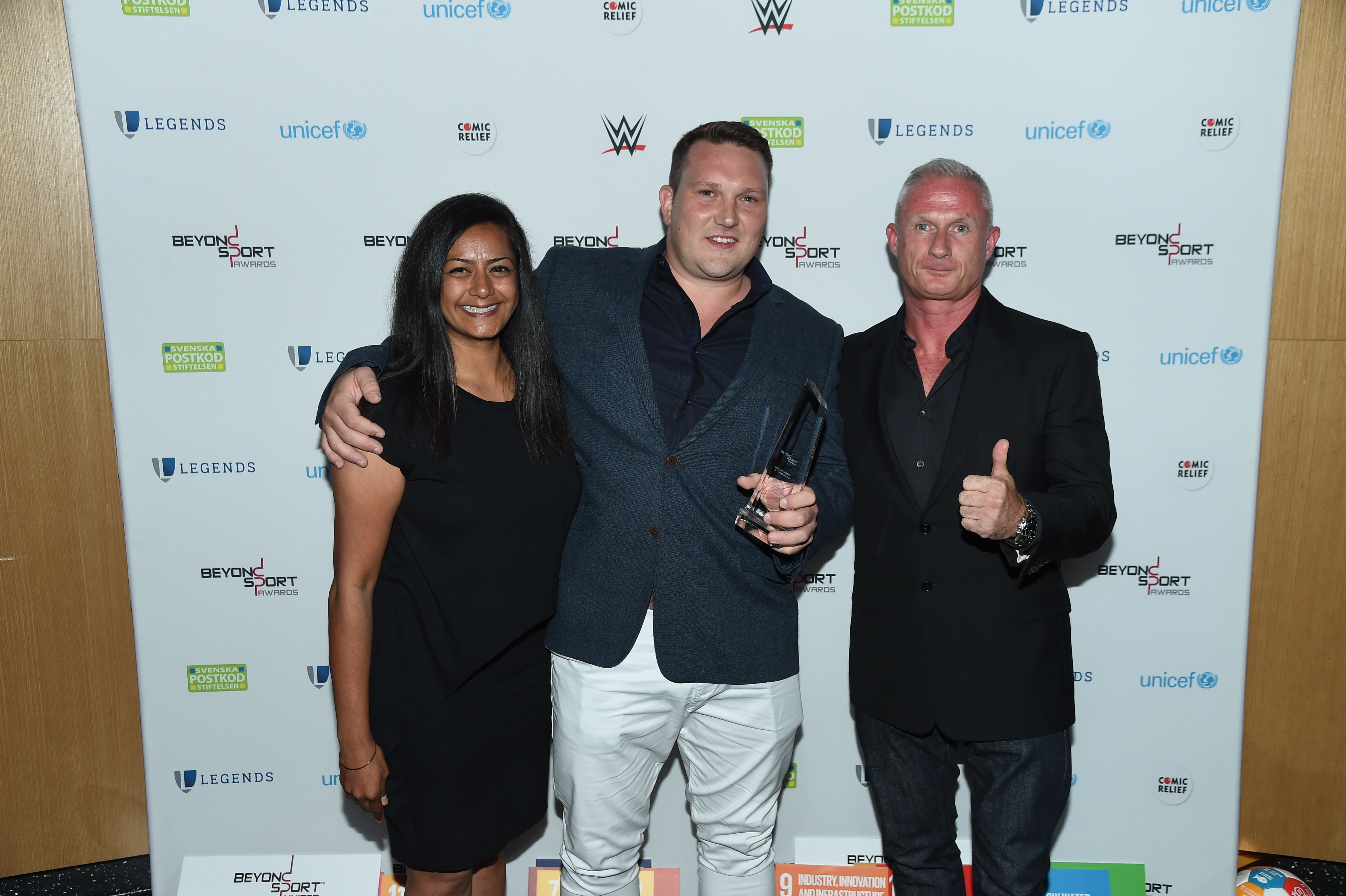 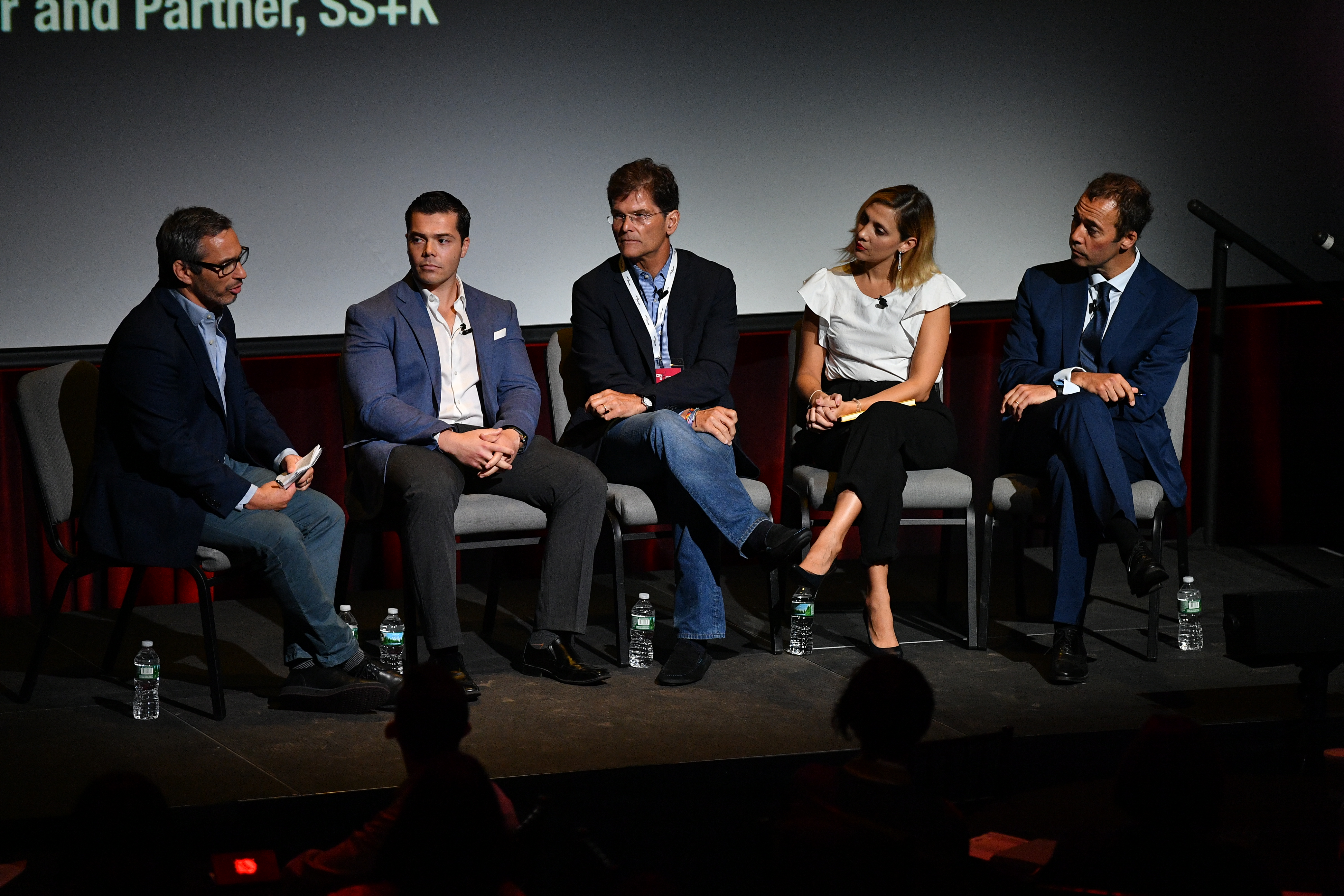 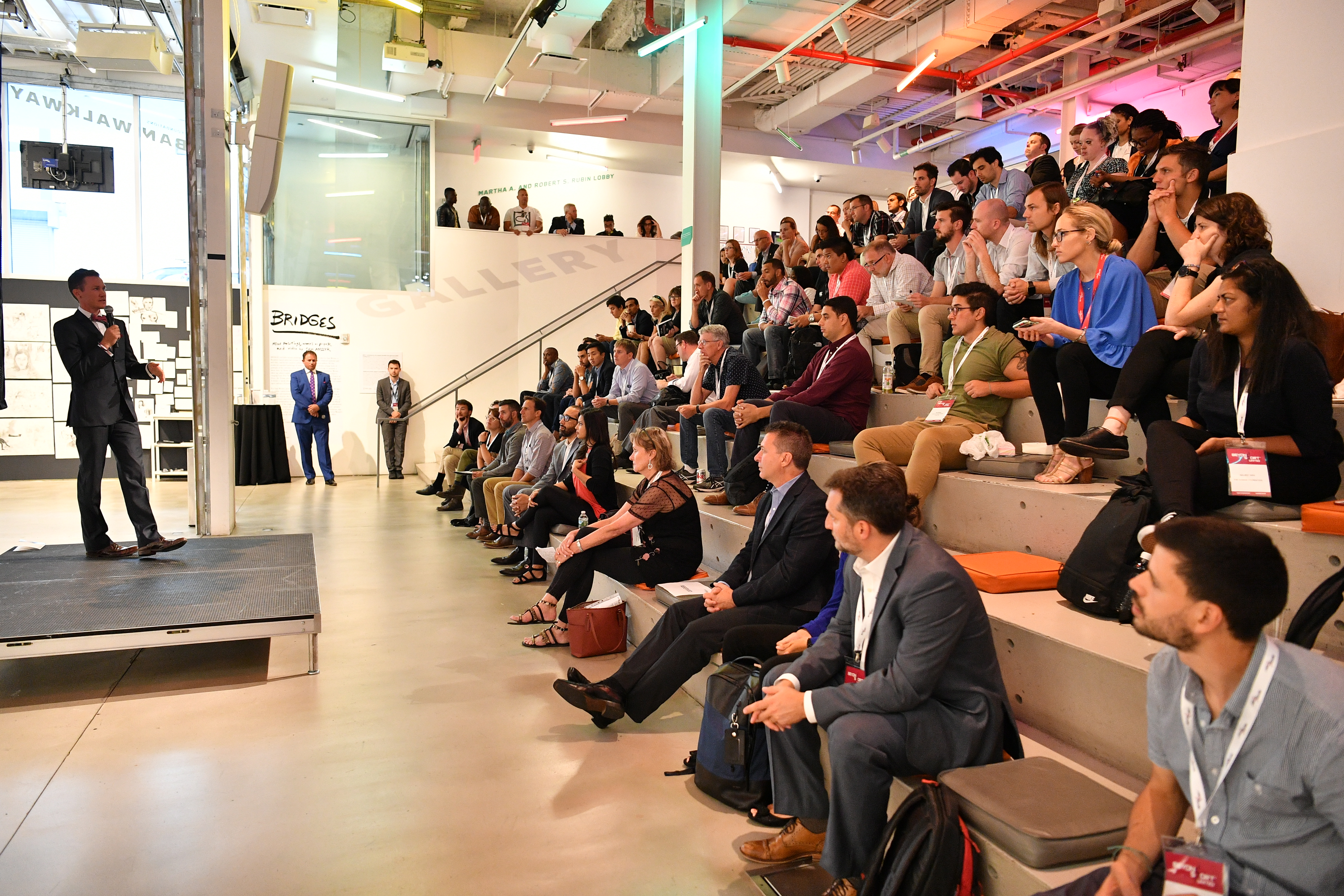 Over 50 teams and leagues from the U.S. and around the world came together at Beyond Sport United in New York in July.

Beyond Sport United 2017 brought to life social movements, advocacy and activism through two days of thought provoking and engaging content.

Kicking off with an afternoon of interactive on-field session at Community in Action in the heart of the Red Hook community in Brooklyn, followed by an evening at the iconic One World Observatory, celebrating the annual Beyond Sport Global Awards, and a final day that took global leaders and influencers on a journey exploring sports’ role in social movements. 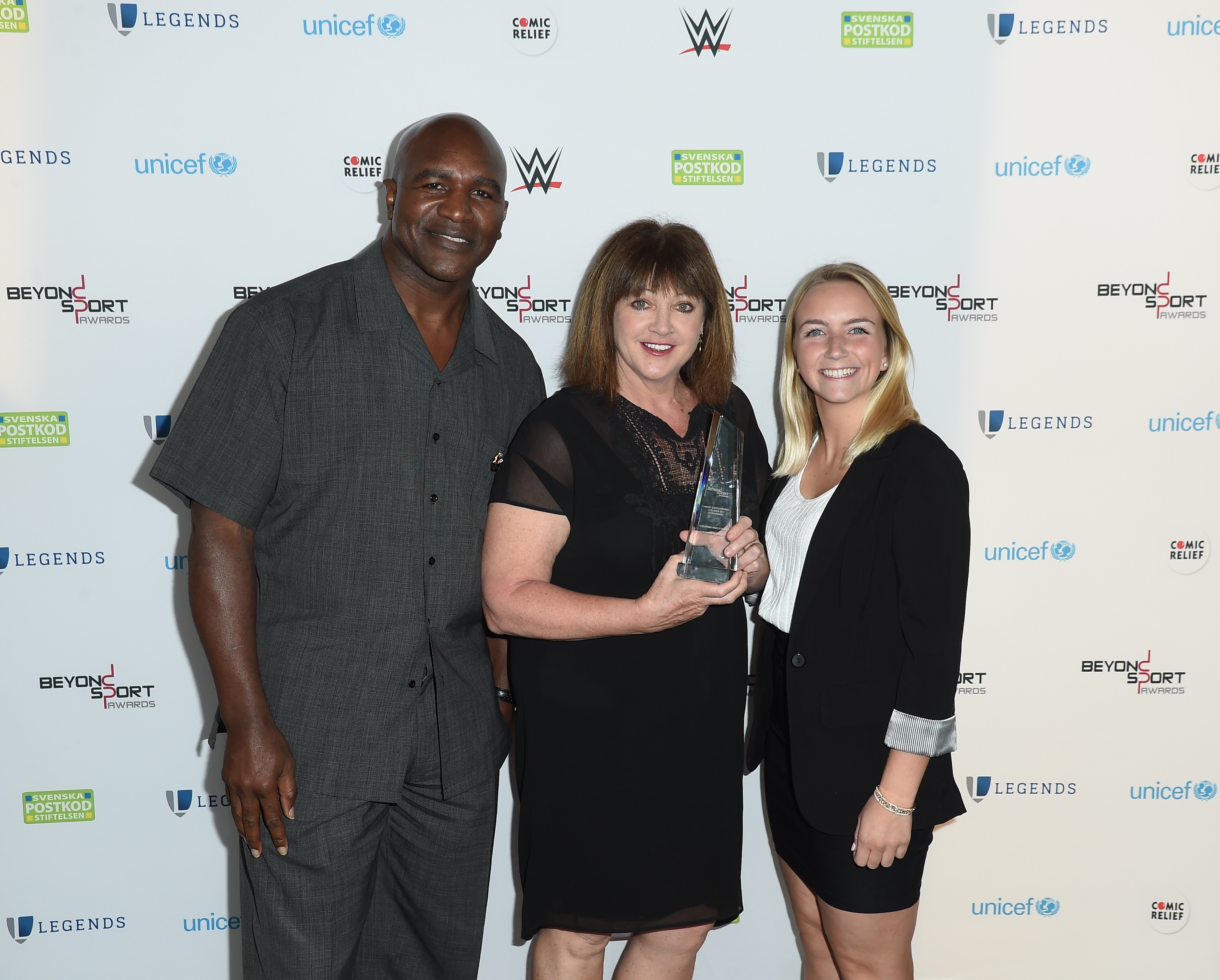 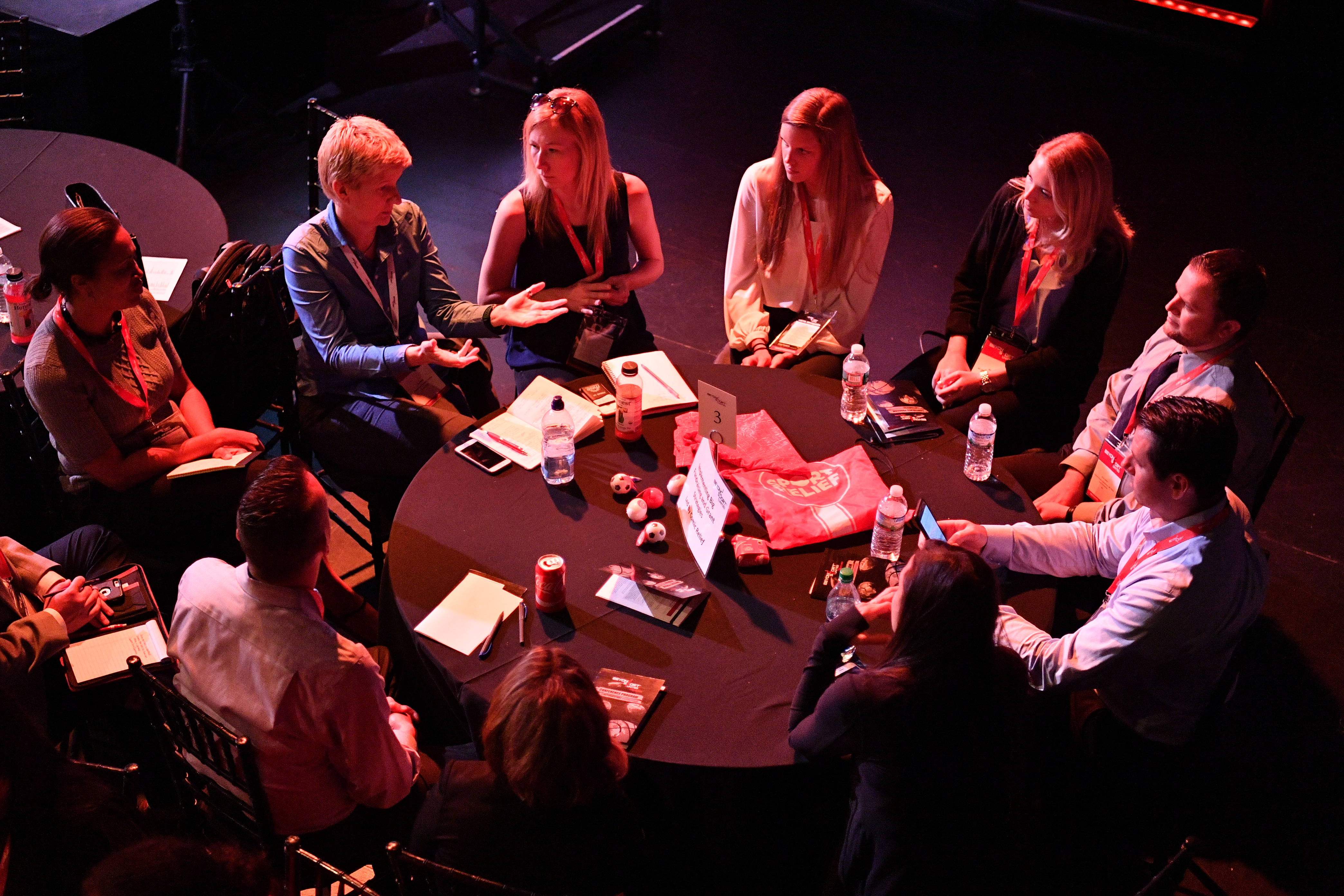 Events were closely aligned to the UN Global Goals for Sustainable Development, a set of 17 goals that are a universal call to action to end poverty, protect the planet and ensure that all people enjoy peace and prosperity. Delegates took a stand and aligned with one or more of the goals, with many committing to action on the day using @beyondsport #SameTeam, which trended throughout the events. 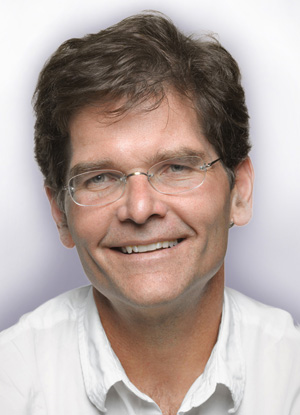 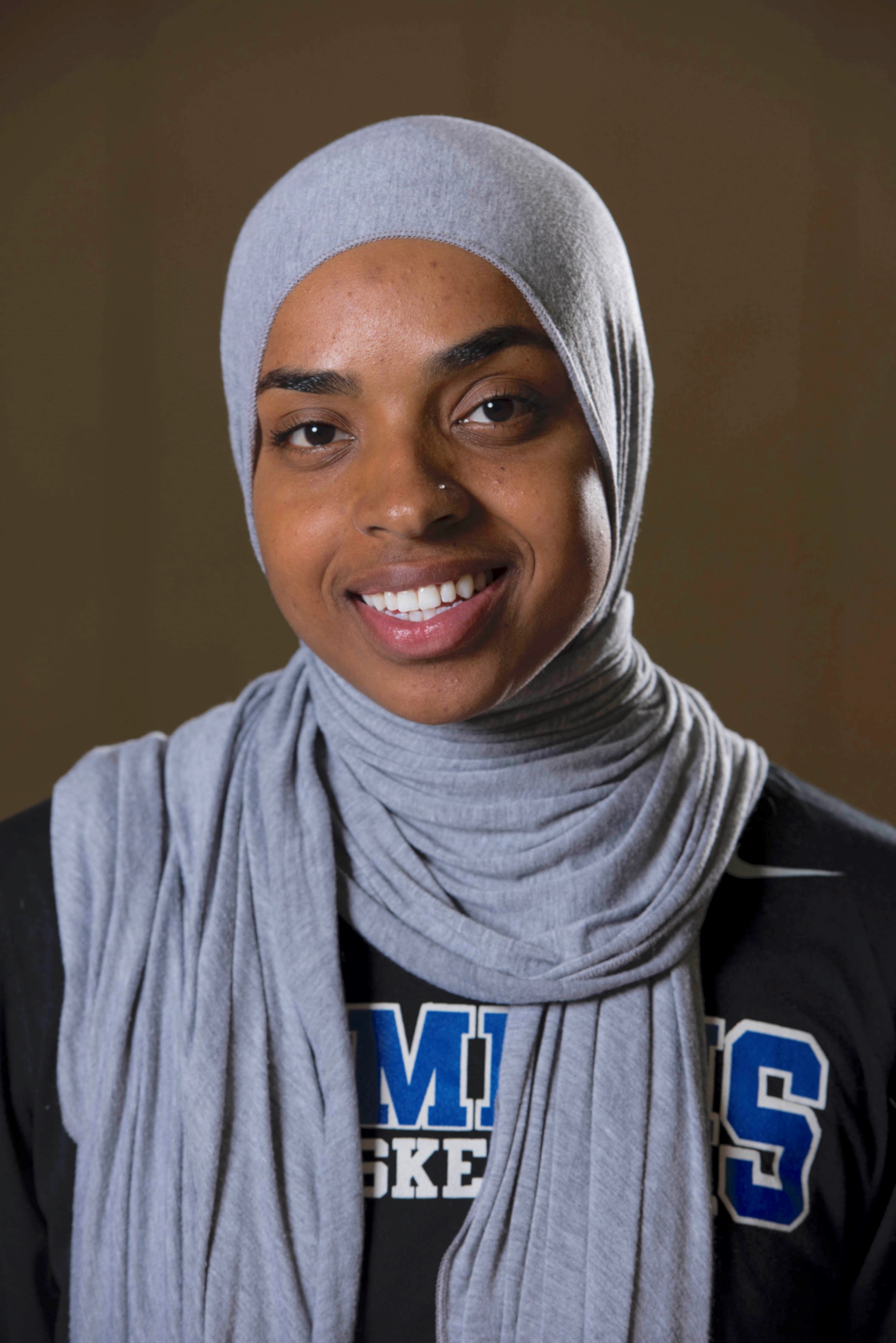 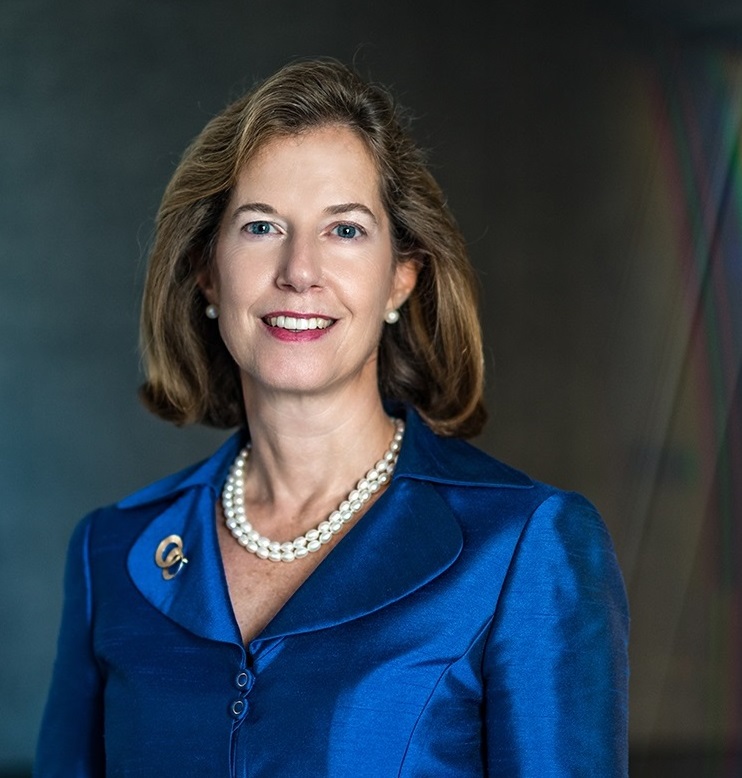 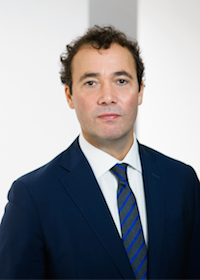 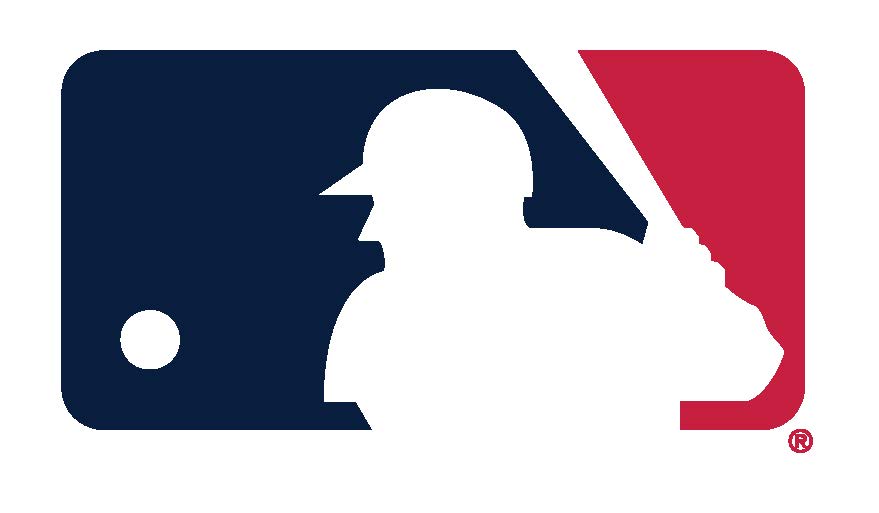 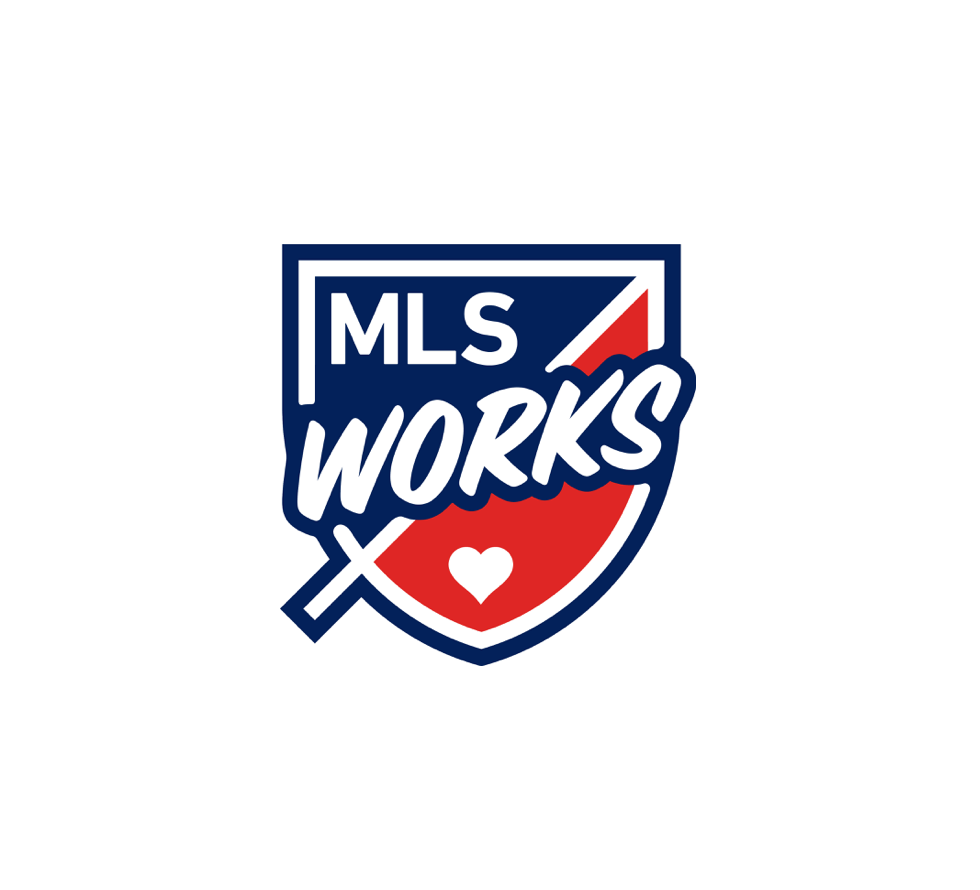 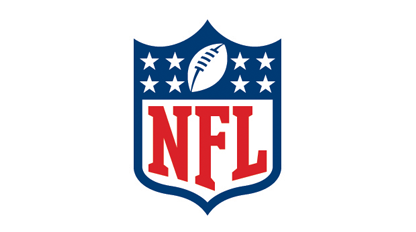 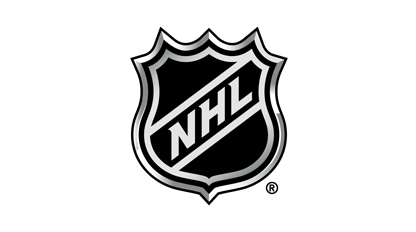 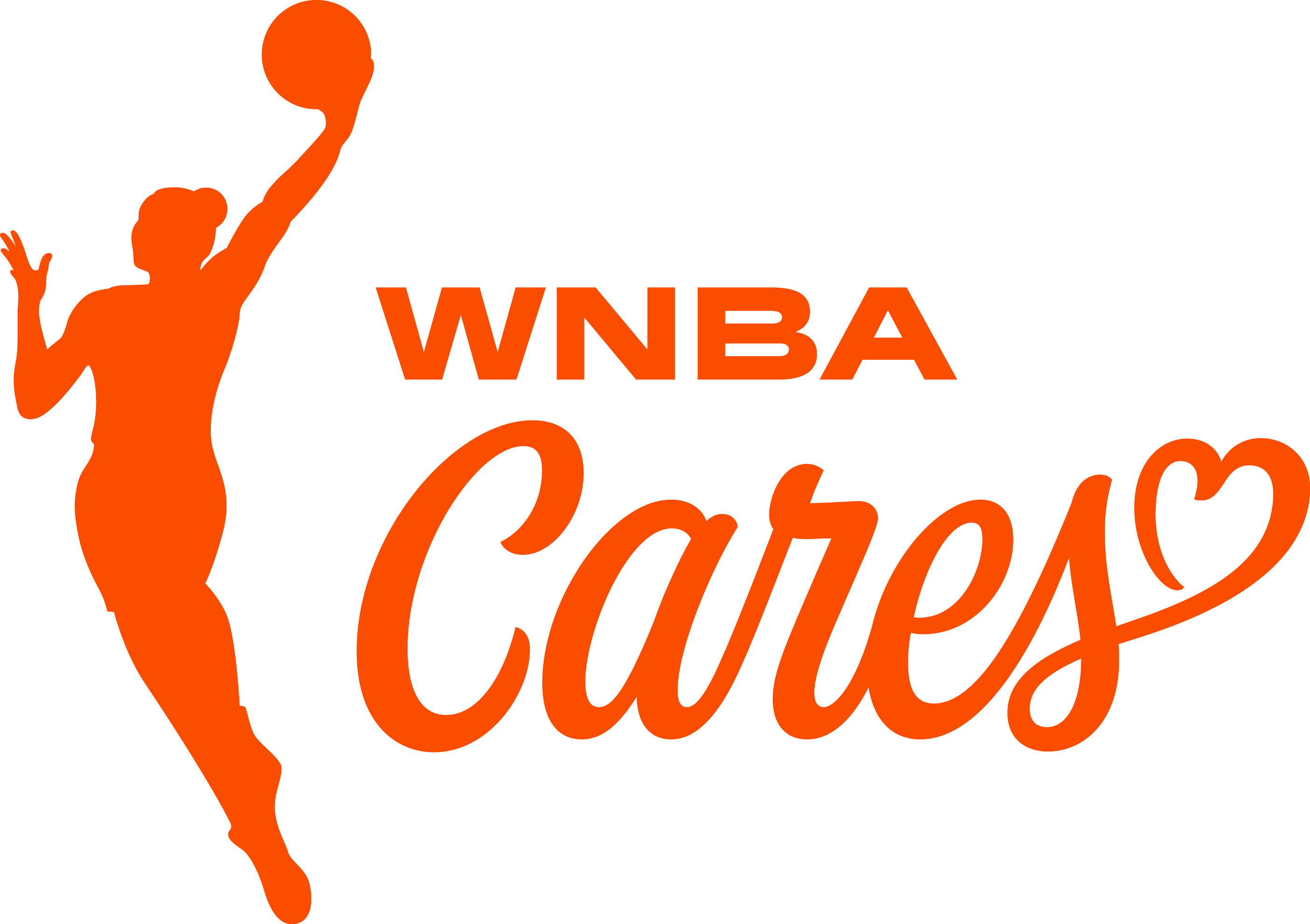 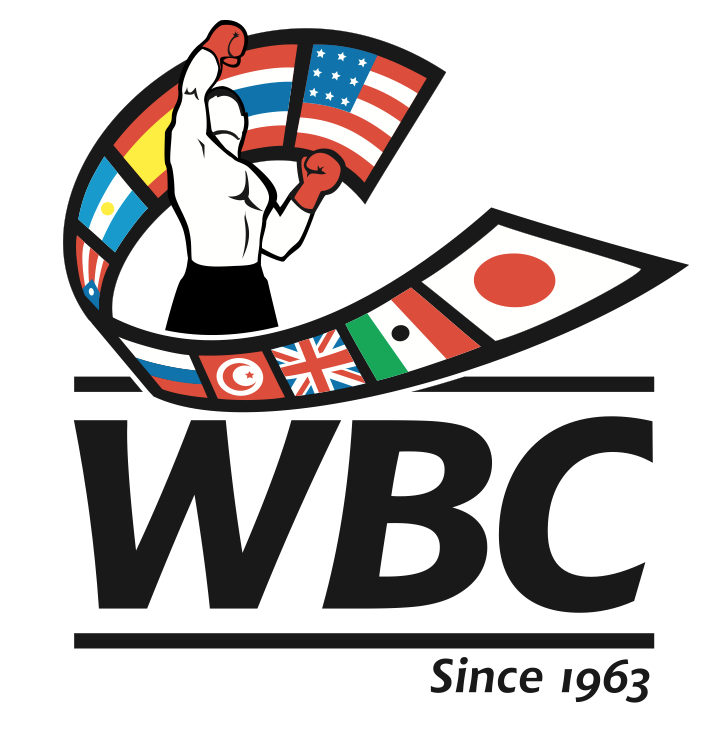 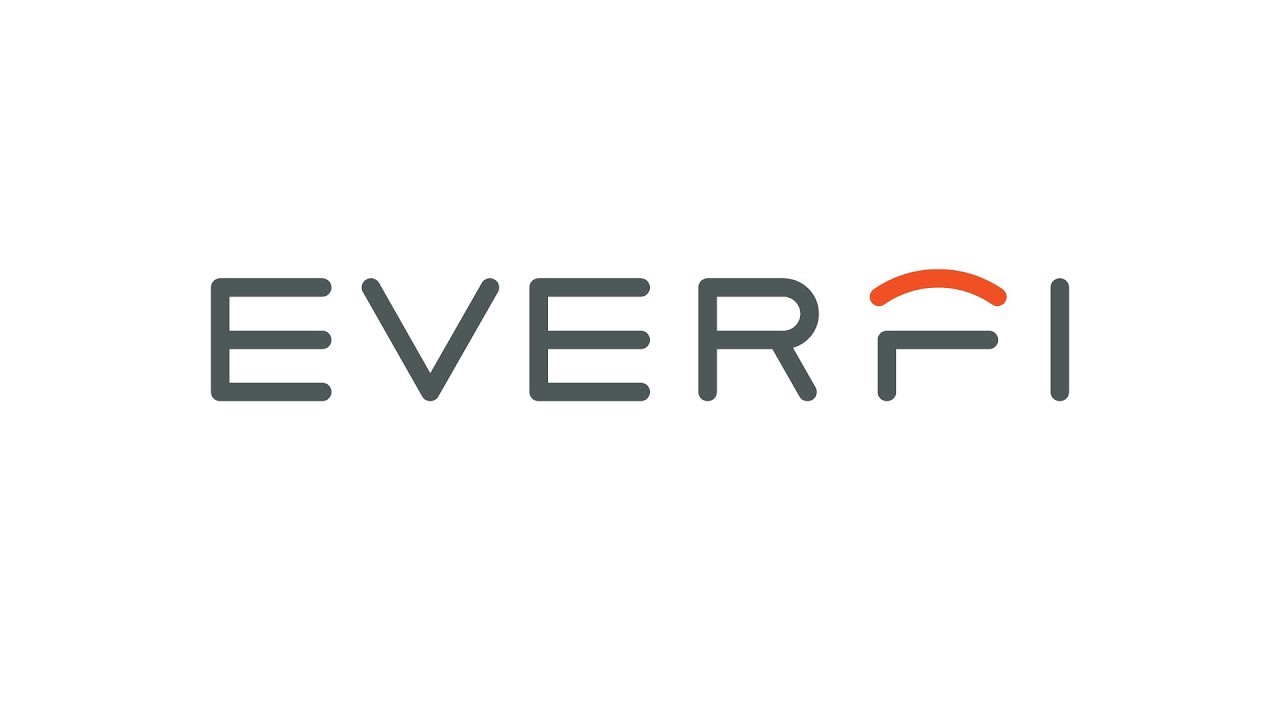 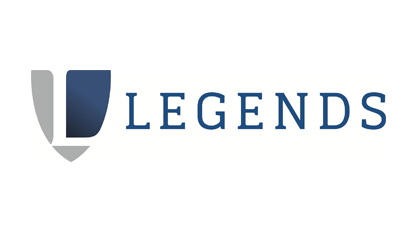