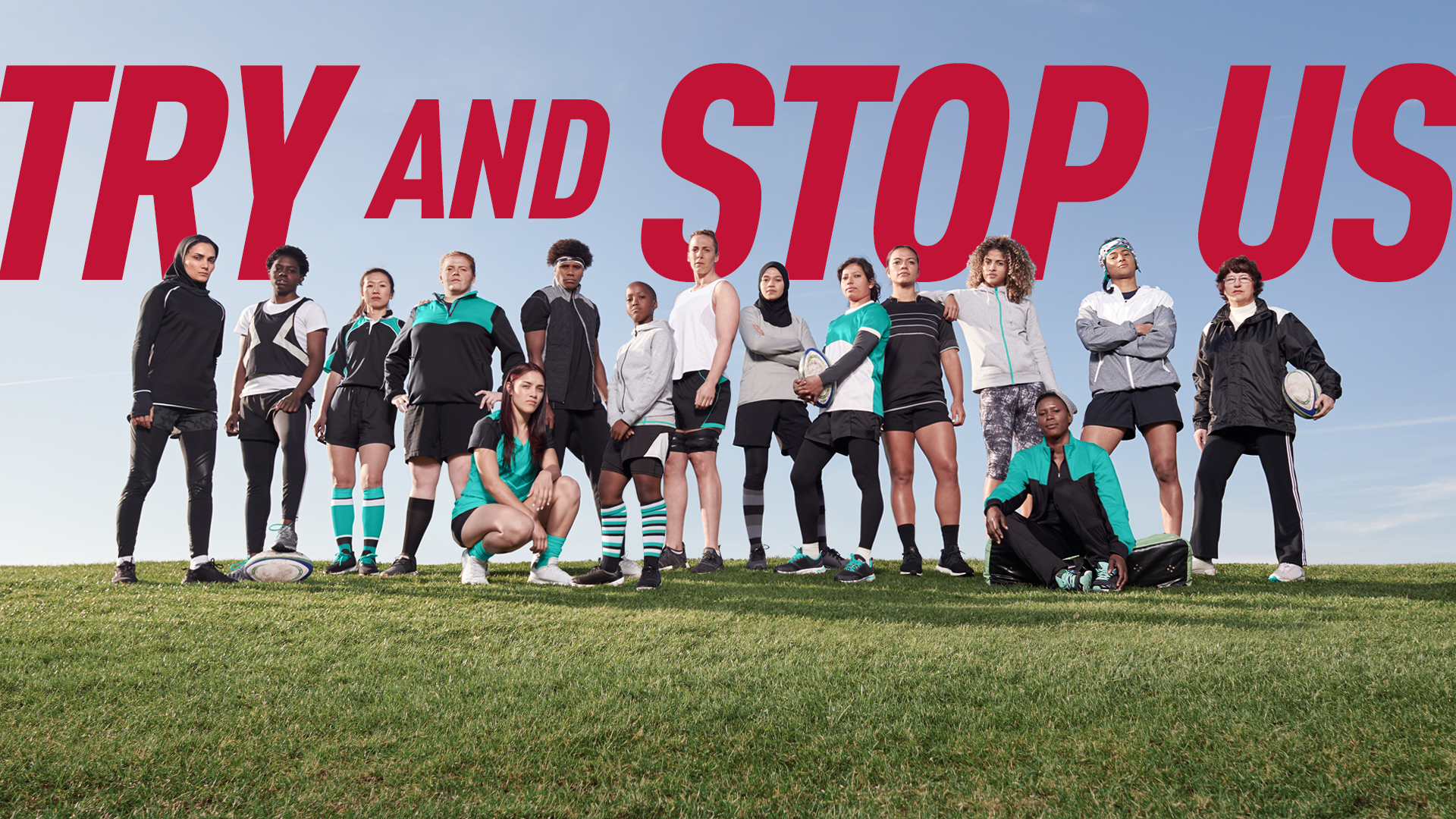 World Rugby has launched a new ‘global campaign, ‘Try and Stop Us,’ aimed at driving increased participation and engagement among fans, audiences, players and investors in the women’s game.

The global campaign, developed with the support of national unions and regions, uses striking imagery and the inspiring stories of 15 women and girls involved in rugby at all levels of the game from around the world, who are ‘unstoppable’. They have challenged barriers to participation and demonstrated how rugby has empowered them to get where they are today, both on and off the pitch.

On Wednesday, the World Rugby Council convened with 17 female members in position for the first time – the largest-ever representation of women on Council – following the transformational governance reform that was introduced in 2017 as a result of World Rugby’s ambitious strategic global action plan, Accelerating the global development of women in rugby 2017-25. 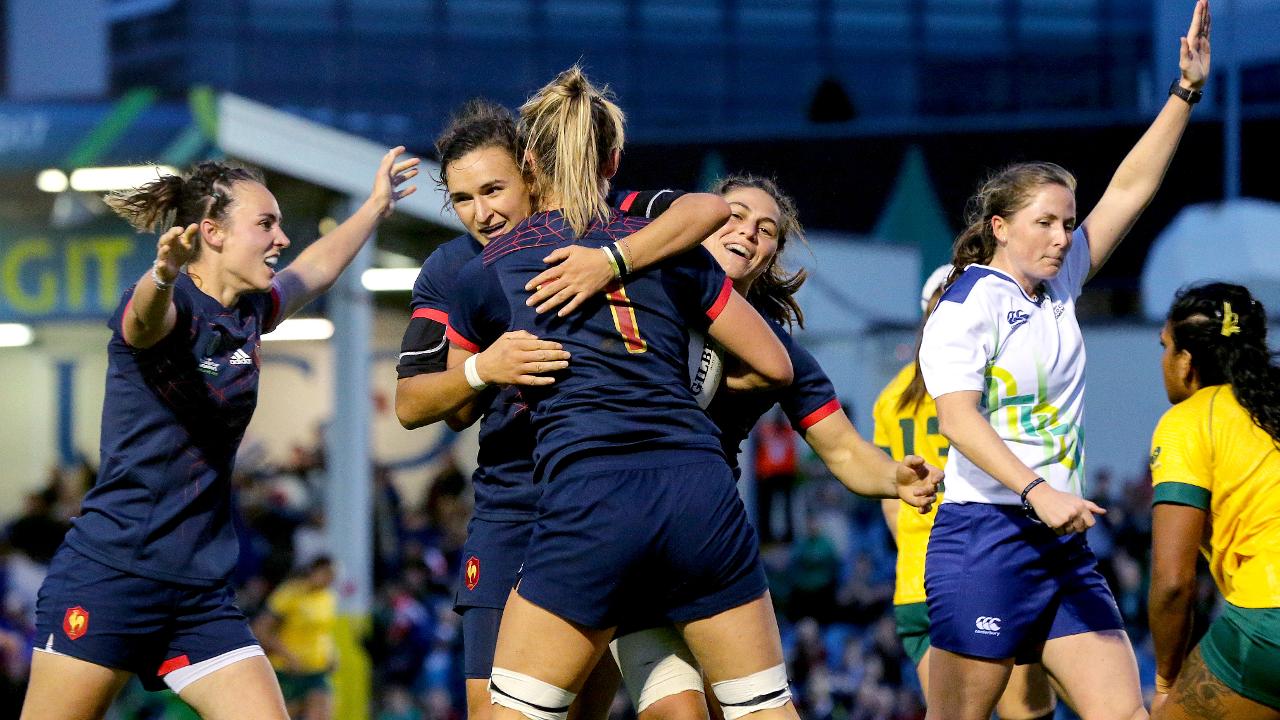 Women’s rugby is one of sport’s great success stories, experiencing unprecedented growth around the world.

Participation levels are at an all-time high with 2.7 million players globally – making up more than a quarter of the global playing population – and a 28 per cent increase in registered players since 2017.

For the second year running, more young girls have got into rugby globally than boys and more than 40 per cent of rugby’s 400 million fanbase are female. World Rugby, in partnership with its unions, is determined to grasp the opportunity and further boost the global game.

World Rugby Chairman Sir Bill Beaumont said: “We firmly believe that the development of women in rugby is the single greatest opportunity for our sport to grow in the next decade, which is why we are proud to share our exciting new brand identity.

“Not only is women’s rugby experiencing unprecedented growth around the world but we are well on the way to realising our vision of a more equitable game for all through the implementation of our ambitious strategic women’s action plan, which is having a transformational effect on all areas of the game.”

World Rugby Women’s Advisory Committee Chairman Serge Simon said: “Rugby is one of the world’s fastest-growing team sports and women are at the heart of the success story. They are driving growth on and off the field, particularly in emerging rugby markets as trailblazers, inspirers and champions.

World Rugby General Manager of Women’s Rugby Katie Sadleir added: “We are extremely pleased to share today’s significant milestone as we move further towards the full implementation of our 2017-25 strategic women’s plan and our vision to accelerate the growth and development of women in rugby around the world.