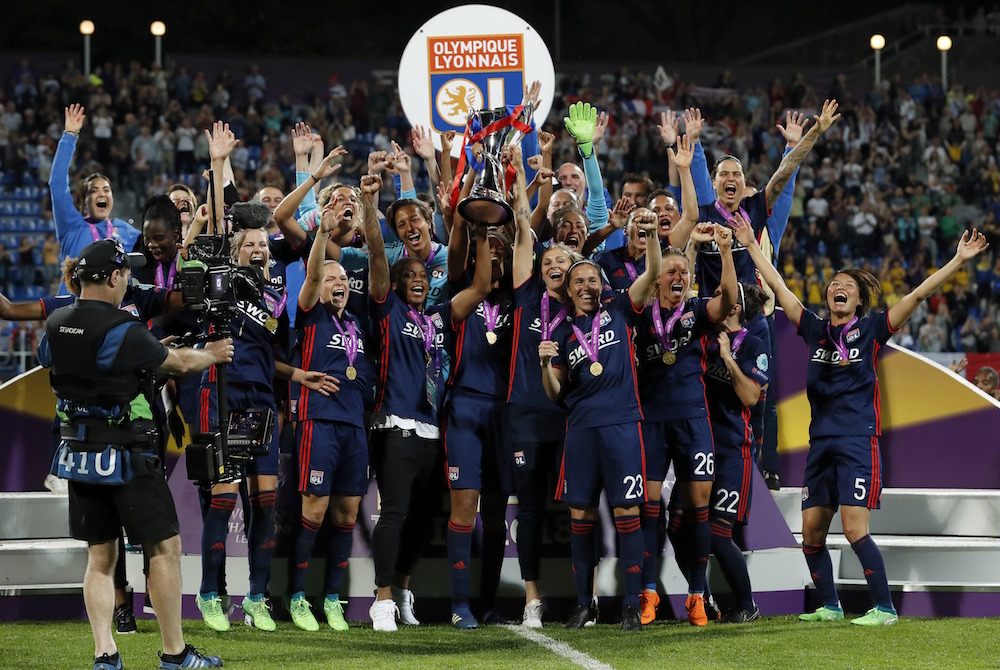 UEFA has approved the 50% increase in funding to back women's football development projects across Europe. As part of UEFA's HatTrick programme, which redistributes funds to all 55 member associations for approved development projects, the UEFA Women's Football Development Programme currently provides each member association with €100,000 per year. This figure will now rise to €150,000 annually from 2020 – an increase of 50%.

HatTrick is funded from revenues from the UEFA European Championship and has invested more than €1.8bn back into the game since its introduction following UEFA EURO 2004. The scheme has helped UEFA's members to build national training centres and invest in grassroots projects to develop football at all levels.

UEFA President Aleksander Čeferin said: "The potential for women's football is limitless and it is with this in mind UEFA has taken the step to increase the funding available to the national associations to help improve the women's game across the continent. Increasing the participation and the role of women in football has been one of my main objectives, both before and after I became UEFA president."

#WhatIf inspires and encourages businesses, celebrities and members of the public to identify one way that they can take action to contribute to empowering girls and women.

Ebru Köksal, chairperson of Women in Football said: "We launched #WhatIf nearly five months ago and the support we have received from the football industry and beyond has been immense. To now welcome UEFA, the governing body of European football, to join our inaugural campaign is a huge honour.

"We hope UEFA's support will now encourage and inspire its 55 member associations to come on board and make unique pledges of their own to continue the momentum of change."