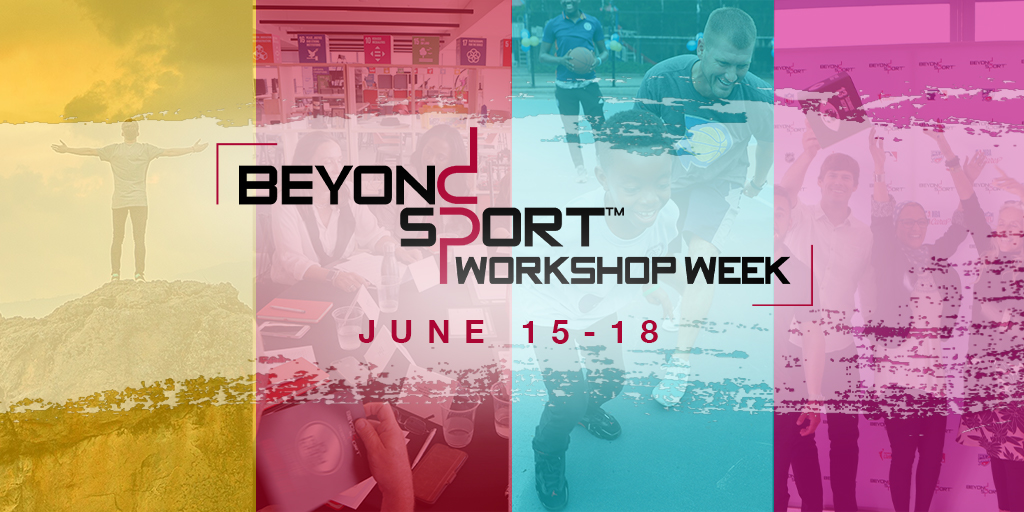 Experts in sport, business, and academia came together to collaborate on how sport can be used to promote both mental wellness and STEM education in the Stay in the Game and Sport and STEM Alliance Forum sessions on the opening day of the inaugural Beyond Sport Workshop Week.

Led by members of our Sport and STEM and Stay in the Game coalitions, attendees contributed to ongoing initiatives that are leveraging sport to play a role in creating solutions for both, with additional expert contributors from Olympic and professional athletes, governing bodies, teams, foundations and subject matter specialists.

Dr. Shini Somora, a science broadcaster and reporter for BBC News, kicked off the Sport and STEM Alliance Forum by discussing how diversity and inclusion in STEM has parallels with the sports world and how stereotypes of certain academic and athletic people are stopping the youth from fulfilling their potential. The more diverse a group is, the more likely they are to succeed based on having different ways of thinking and problem solving according to Dr. Somora.

“Diversity is where we all win”, former NFL Pro Bowler Ovie Mughelli said as he began his discussion on inspiring future green leaders through the intersection of sport, entertainment and technology. Mughelli since retiring from football started his own foundation to invest in empowering and educating youth as well as the less engaged diverse communities to become the next generation of environmentalists. “Those who are least responsible for the prevention of natural disasters and global change are often the ones most affected by them.” 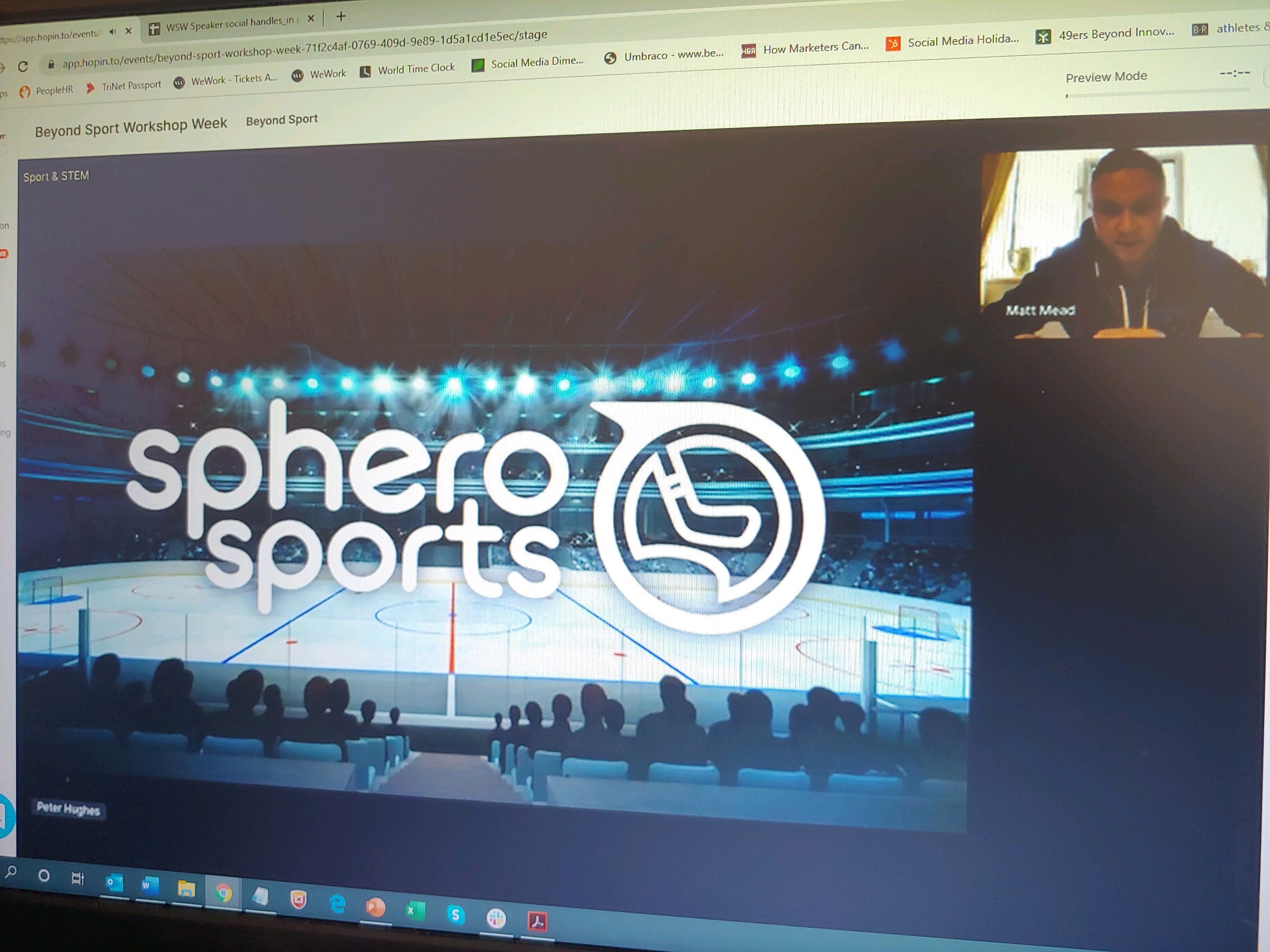 To touch on a more technological standpoint in sport was Matt Mead, Sports Partnership Manager at Sphero. “Less than 1% of all soccer players will be professional players, but that doesn't stop have to stop them,” Mead said.

At Sphero Sports, they use robotics to inspire and motivate students in fun ways to code that easily translate in sport. One way they are doing that is with new code mats that can be customized and used to help kids understand the technology that surrounds athletics.

Adding to the discussion of best practice from the sector was Chris Rougier, Creative Educator for LMU Family Schools as a STEM Curriculum Developer at Katherine Johnson STEM Academy. Rougier gave an academic perspective that emphasizes the four C’s: collaboration, communication, creativity and critical thinking.

The last speaker of the session was a young woman by the name of Melissa Aldana, from Girl Up. Aldana gave a wonderful insight from the next gen of STEM and how more women should take up engineering. “As a woman, I have the same possibilities to succeed. I want to instill confidence in young people to follow their passion."

To learn more about how you can be a part of the Sport and STEM Alliance, contact Ben Freedman at [email protected].

Stay in the Game Network

The second session of the opening day of Beyond Sport Workshop Week was brought to us by the Stay in the Game Network and was broken up into three sections beginning with a discussion on supporting athletes through diversity.

Contributing to the topic was CEO of USA Gymnastics, Li Li Leung and Olympic gold medalist, Samantha Livingstone. Livingstone expressed how important it is to transform the way we talk about mental and emotional health as a whole in order to give athletes the tools they need to manage that for themselves. “Human first, when we become better people, we become better athletes”, Livingstone stated as she wrapped up her conversation.

Next on the agenda was gaining an athlete’s perspective in what turned out to be one of the most powerful and engaging panel discussions of the day. A star-studded group made up of NFL legend Brian Dawkins, former professional footballer Clarke Carlisle and Olympic Gold Medalist at Great Britain Women’s Hockey Helen Richardson-Walsh all had much to say on the topic of mental health in athletics.

To start, the group acknowledged that the conversation of mental health is becoming much more acceptable in today’s world. The more that athletes speak out about their mental struggles the more awareness grows and improves.

Dawkins, who has been known for speaking out on his personal struggles with mental health, touched on how he has developed disciplines in his own life that help him conquer each day. "If you get cancer of the mind, it will deteriorate other parts of your body just like cancer. Let building skills for our minds be one of the new normals coming out of the current situation," Dawkins said.

Joining the final discussion of the session was Mariona Miret, Head of Programmes at Barcelona FC Foundation, and Erin McClintock, Senior Director, Impact and Education at EVERFI. Miret, while discussing the topic noted that it is detrimental to make sure youth sports are inclusive and consistent in the treatment of all young athletes involved. She stated that children learn better through joy and how feeling left out or of less worth than another can ruin their athletic experience.

From the educational standpoint, McClintock wanted to express the value of teaching how to cope with mental health problems in the classroom will improve a child’s wellbeing and help them build a positive self-image. Forty percent more students are speaking out on personal mental health problems than ever before and that is the start of the solution.

For more information on the Stay in the Game Network, contact Ben Freedman at [email protected]