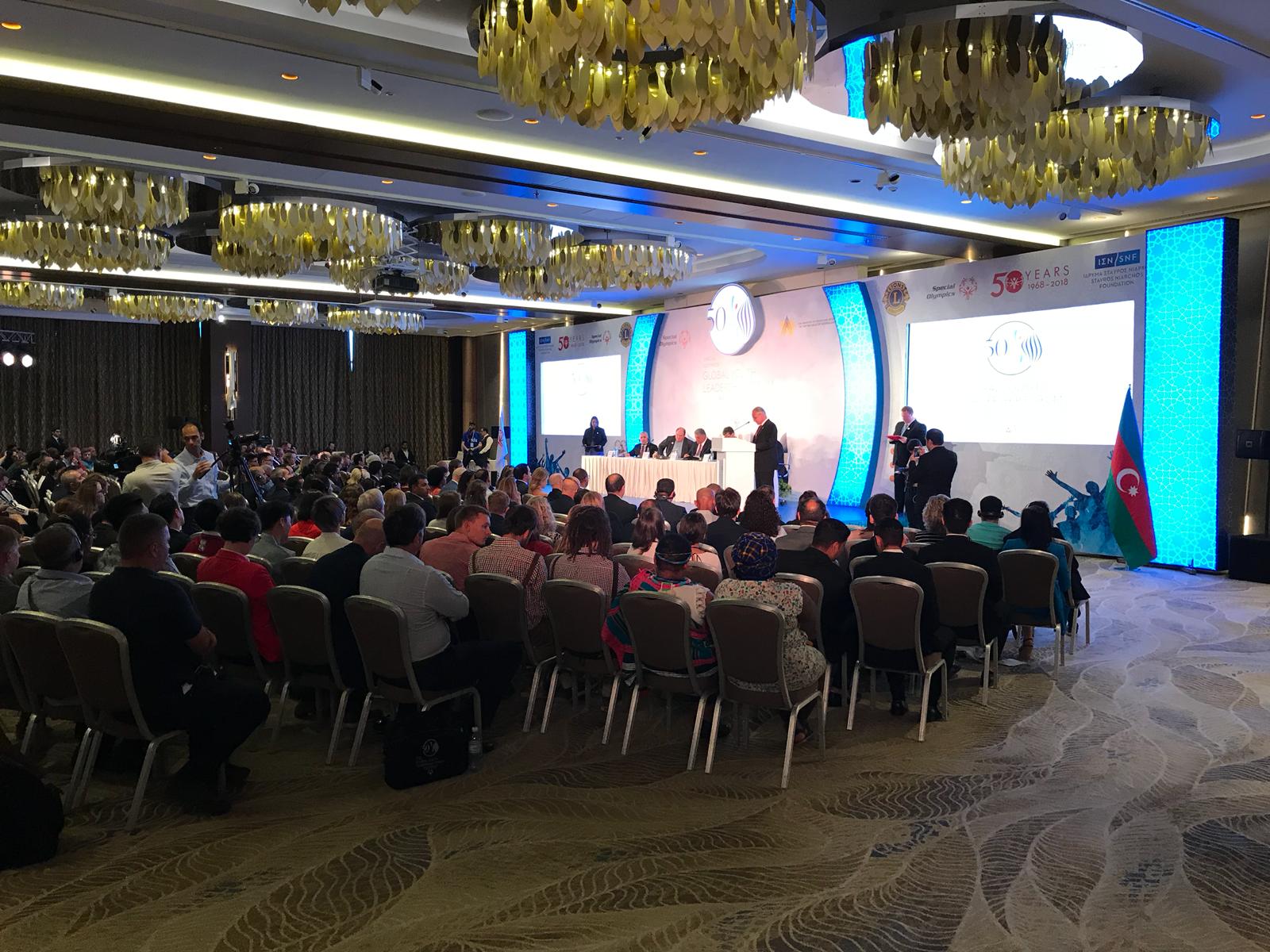 Following our recent Beyond Sport United Conference, which focused on youth engagement, leadership and social action, we were excited to collaborate on the 50th Anniversary Special Olympics event through our thinkBeyond consultancy arm. The flagship forum joined nearly 120 young people -- with and without intellectual disabilities -- from 45 countries with 100 adult leaders from Special Olympics accredited programs, schools, sports clubs and local communities to devise projects to help advance an inclusive world. 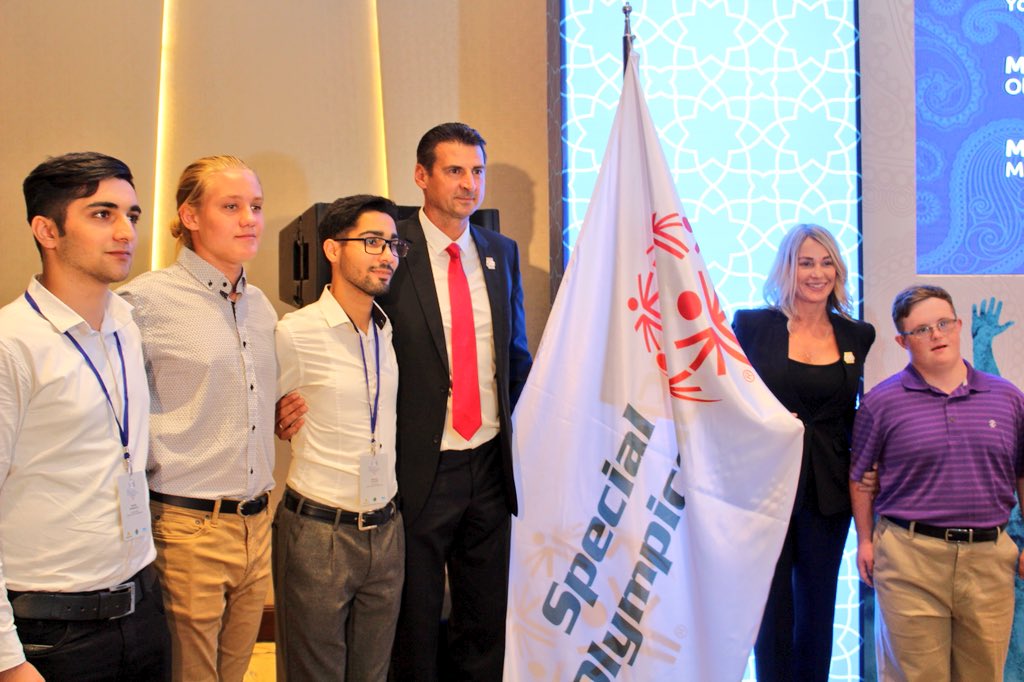 From September 24 – 28, the young leaders received the tools, knowledge and resources to execute their vision of inclusion in their communities, and to lead projects that will transform schools, communities, provinces, states and countries into centers of inclusion. Adult leaders were trained on methods and techniques to integrate and support the impact of these inspirational young leaders. The projects developed at this unique global youth gathering are expected to engage over 8,500 young people in inclusive sports and leadership activities in 250 new Unified Schools and sports clubs worldwide.

“These young people represent the next generation of leaders, the Unified Generation, who are determined to deliver on the promise of inclusion — for the 200 million people in the world with intellectual disabilities and for everyone. In Baku, they will create the seeds of an inclusive world through their various projects, and when they return home, they will sow those seeds of inclusion throughout the world,” said Dr. Timothy Shriver, Chairman, Special Olympics International and Beyond Sport Ambassador.

Across the five days, over 300 delegates came together to learn and take part in interactive panel discussions and breakout sessions around the power of Unified Sports and youth engagement. The Opening Ceremony included a Flag Presentation by Multi-Olympic Gold Medalists and Special Olympics Youth Leaders in unison, as well as introduction of the famous Special Olympics Torch by the Minister of Youth and Sport for the Republic of Azerbaijan.

“I am truly honoured to be selected as a Special Olympics Global Ambassador. I sincerely believe that sport, particularly in the hands of young people, has the power to change the world. I feel privileged to join the Special Olympics movement as it drives that change.”

Special Olympics athletes had the opportunity to play Unified Sports with Cafu and other sporting legends at the Baku Palace of Sports. They also dined together at the Buta Palace, one of the principal performing arts centers and music venues of Azerbaijan. 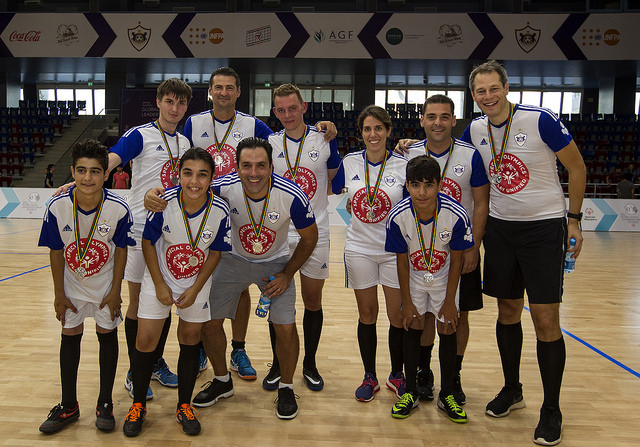 "It was a privilege for thinkBeyond to work with Special Olympics to create a Forum that put young leaders at the centre of the movement to create a Unified Generation; to empower them to access their inner resources so that they drive change within communities through the power of sports."

Founded in 1968, the Special Olympics movement has grown to more than five million athletes and Unified partners in more than 170 countries. The organization’s key objectives over the next 50 years are to promote youth engagement through worldwide school-based initiatives – known as the Unified Schools program – and to develop the Unified Generation, in which young people with and without intellectual disability come together through inclusive sport and leadership. Through events like the Global Youth Leadership Forum, we share in Special Olympics’ belief that by bringing people together, individuals and communities learn to embrace new ideas and gain different perspectives.