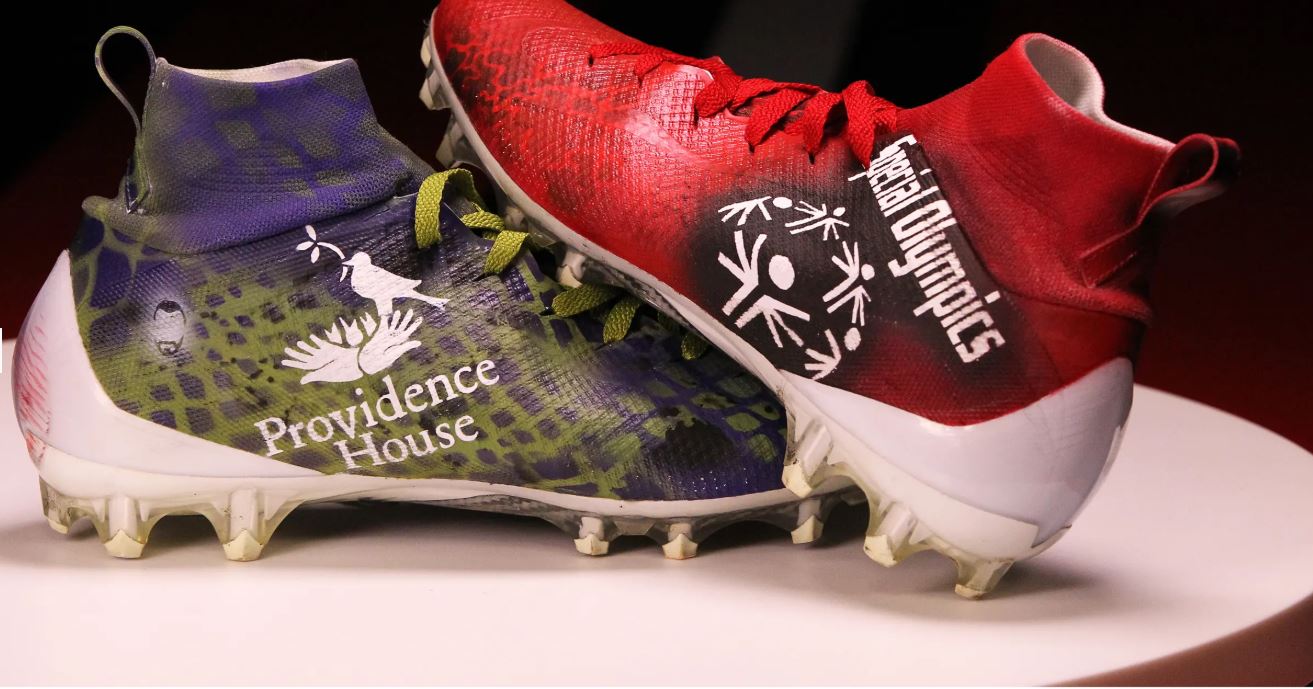 NFL’s “My Cause My Cleats” Campaign Empowers Athlete Philanthropy

More than 800 NFL players will showcase causes that are important to them with custom cleats as part of a collaborative My Cause My Cleats advocacy and fundraising campaign.

Over the course of the next three weeks of the season, players will once again support charitable organizations focusing on causes from youth wellness to sex trafficking prevention to support for single parents and hundreds more.

In Weeks 13-15 of the 2018 season, NFL teams will designate a home game as their My Cause, My Cleats game. Following the game, players will have an opportunity to raise funds for those charitable causes by auctioning their cleats on the NFL Auction website. 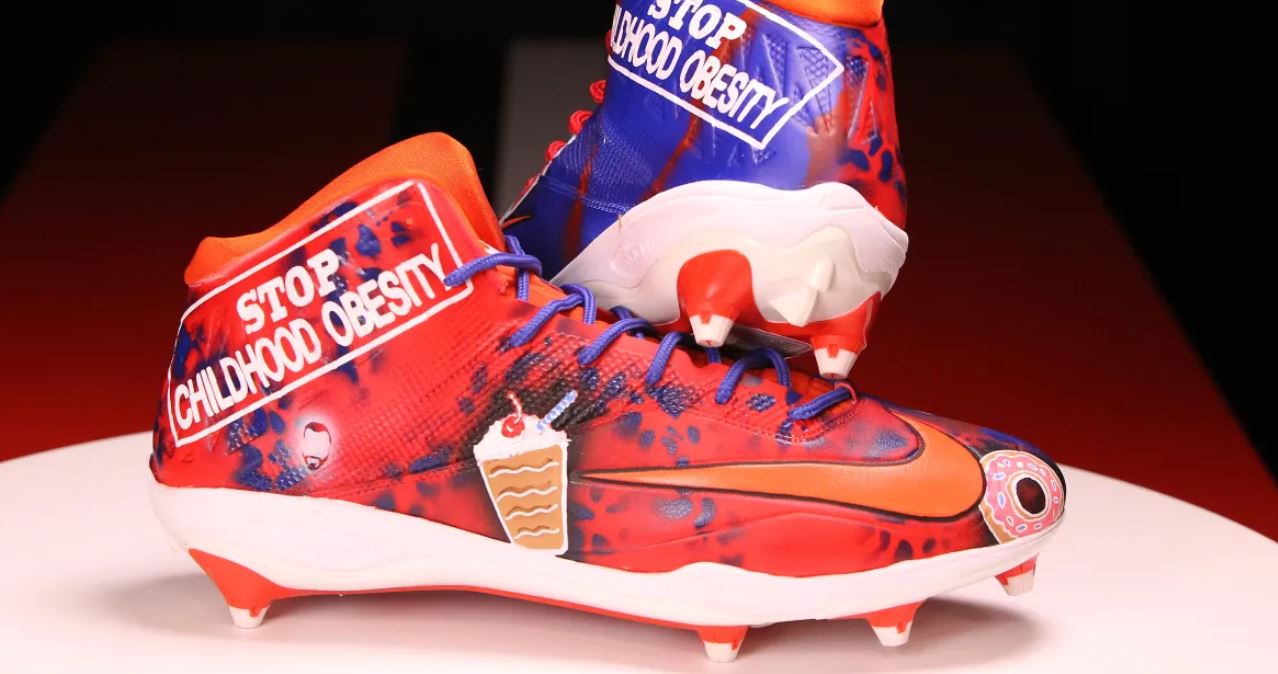 The three-week long campaign kicked off on Tuesday, November 27 with what the NFL calls “Unboxing Day,” when players begin showcasing their cleats on social media using the hashtag #mycausemycleats.

The NFL also announced a series of digital shorts called Impact & Influence that will premiere on NFL Network, social media, and online. These shorts will focus on social justice and ’ll feature an in depth look at the good that NFL players do off the field to promote social and racial equality.

For example, New England Patriots Running Back, Sony Michel, is bringing awareness to disaster relief efforts in Haiti. The devastating magnitude 7.0 earthquake of 2010 killed thousands and impacted millions. Hurricane Matthew hit in 2016, killing more than 580 people, and just this October, a 5.9 magnitude struck the country.

"My cause that I will be wearing my cleats for is to represent the earthquake in Haiti," Michel said. "I chose this cause because I am Haitian. Especially having family members in Haiti dealing with this tragedy, it was important for me to bring this to light." 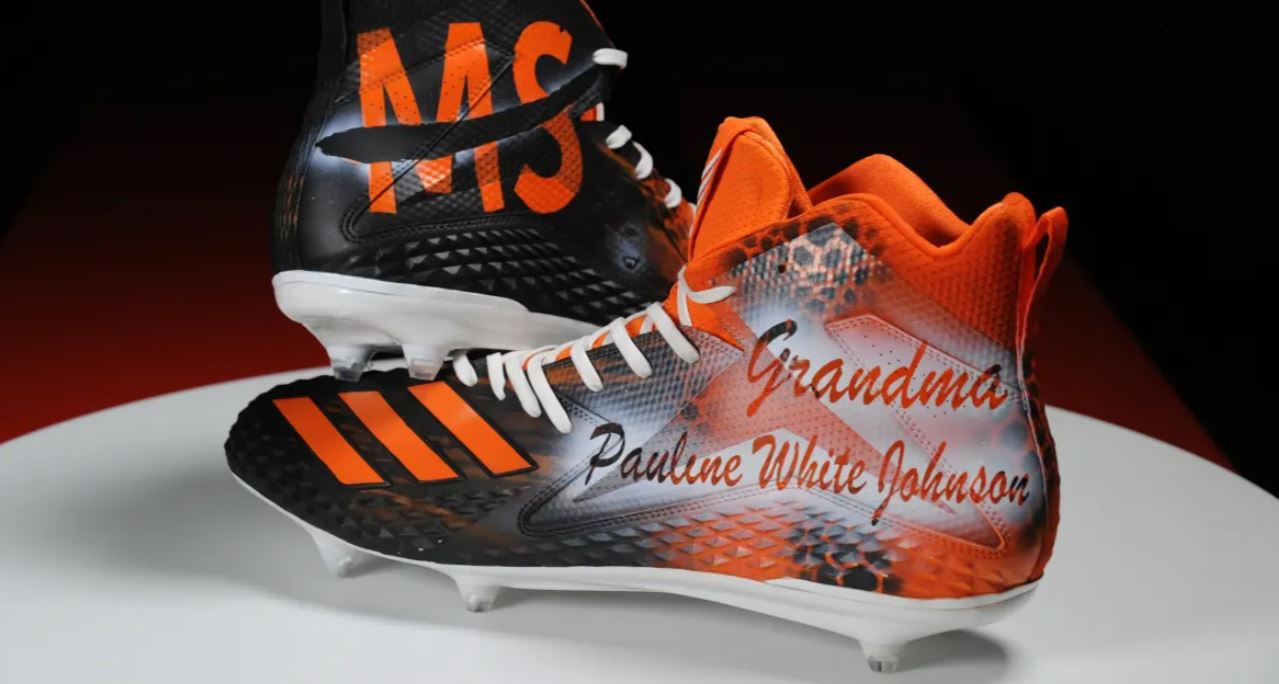 The Patriots are one the teams with the most athletes participating in the campaign --  over 30 players on the roster are sporting custom cleats for charity. A few of the athletes and their chosen causes are: