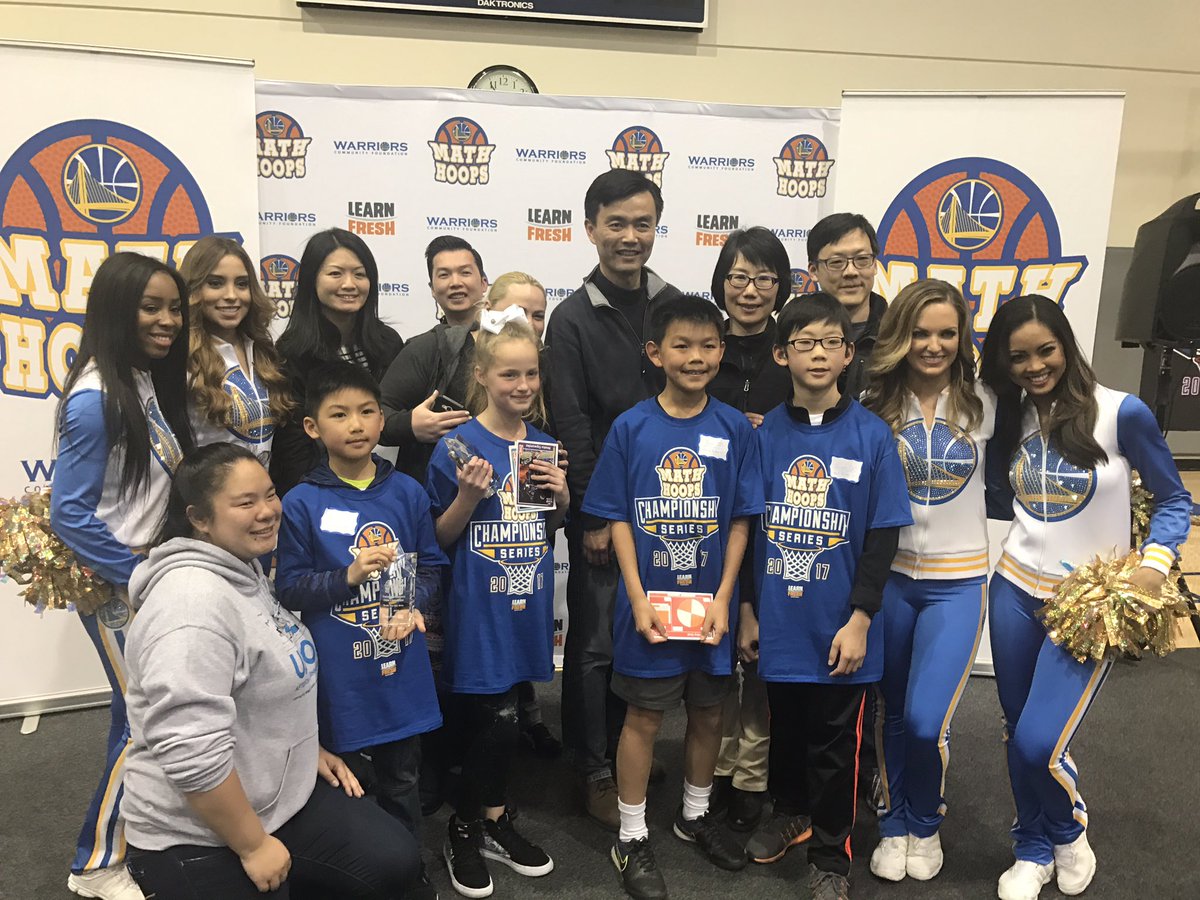 Since 2012, Learn Fresh, an education company dedicated to making learning fun for all students, has partnered with NBA Cares, Hasbro and NBA teams across the United States to improve student engagement and achievement in STEM (science, technology, engineering and math).

The US is facing an educational crisis, with 67% of US eighth graders scoring below proficient in mathematics. NBA Math Hoops features a basketball board game and NBA season-like curriculum embedded into a national community program model implemented in partnership with NBA and WNBA teams. Learn Fresh operates an annual series of educator trainings, player events and regional championships in an effort to provide ongoing support to educators and community-centric learning experiences to students.

The program, which explicitly strives to reach students who have been historically underrepresented in STEM fields, has proven to be a model of excellence for sports integration in STEM and social-emotional learning. By the end of the 2018-19 school year, its 150,000+ participating students will have solved more than 100 million math problems. 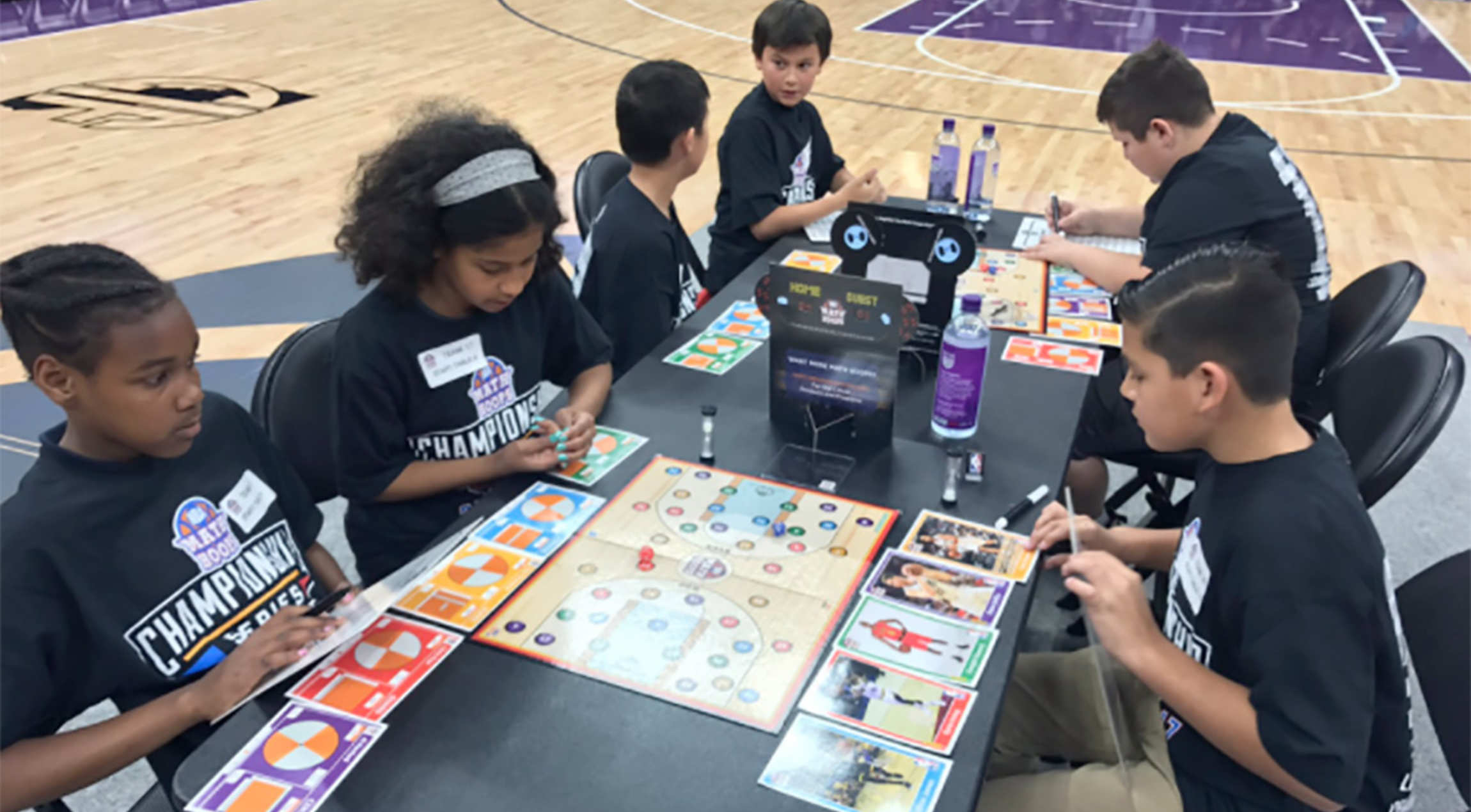 "It’s been great to partner on NBA Math Hoops to create a fresh and engaging way for kids to approach math through basketbll. Learn Fresh has done a terrific job working with our teams and players to help motivate students, and make both math and sport more accessible, exciting and fun for all,” said Todd Jacobson, NBA SVP of Social Responsibility."

At the end of each NBA season, the organization also hosts the NBA Math Hoops National Championship — a three-day event for 20 outstanding students from across the country. This year, the Golden State Warriors will host the Championship after last year’s event with the Detroit Pistons.

“I have the best video of one of my students yelling and cheering at the local competition. When I looked closely, I realized she was cheering for the other team. It was great to see her excited about them doing well, even though she had never met them or played with them before. What a great lesson on sportsmanship,” said one of the program’s teachers.

An evaluation of the program indicated a 23% increase in students’ math scores as compared to a control group with a 7% increase. Nationally, 92% of educators reported that the experience improved their students’ overall attitudes towards math and over 84% have reported an improvement in their students’ ability to work in teams, a testament to Math Hoops’ standing as one of the few national-level STEM programs with direct integration of social-emotional learning.

Heading into the 2019-20 school year, Learn Fresh is primed for significant expansion across the country. It has plans to include an additional 150,000 students from the nation’s 50 most populous counties and urban areas, on the path to a broader national release in 2020. Concurrently, the organization continues to be proud of its deep work and extensive partnerships in communities like Detroit, Milwaukee and Philadelphia, which have consistently demonstrated a need for high-quality math interventions.

Learn Fresh, the NBA and WNBA are members of the 2019 Sport & STEM Alliance, which is working together to devise ways to creatively use sport to ignite passion in STEM education. As Founding Members and Strategic Partners, Beyond Sport and the San Francisco 49ers Foundation will be taking a leading role in the vision and mission of the Alliance in 2019.