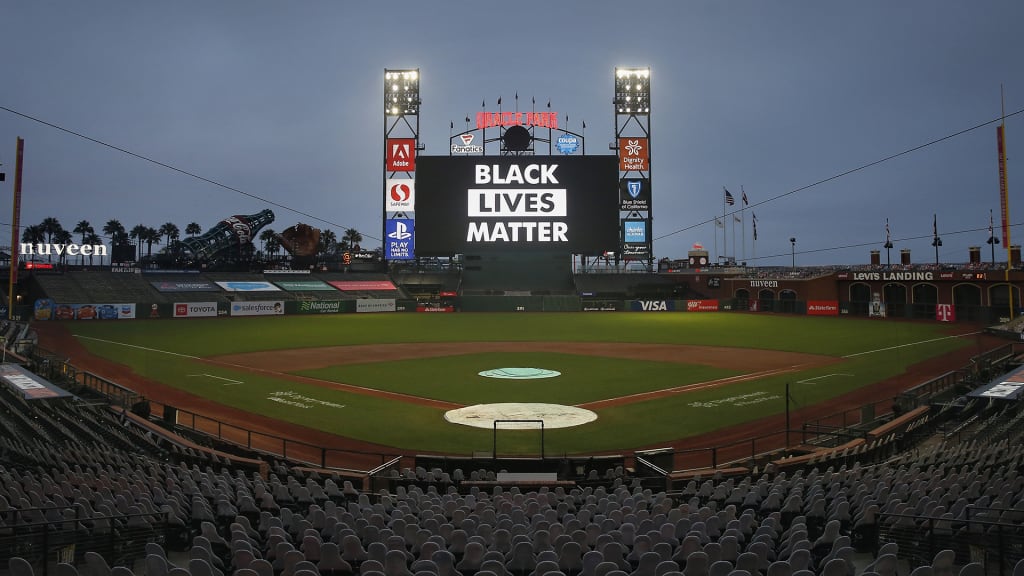 On April 2, Major League Baseball (MLB) announced that it was moving its 2021 All-Star Game out of Atlanta in response to a new controversial Georgia law (S.B. 202) that has groups concerned will greatly restrict absentee voting access and disproportionately affect minority communities. US President Biden called the law "Jim Crow in the 21st century." The game will now be played at Colorado's Coors Field and the 2021 MLB draft is also set to be relocated.

MLB Commissioner Rob Manfred said in a statement that the decision was “the best way to demonstrate our values as a sport” and was made after consultation with teams, former and current players, the MLB Players Association and The Players Alliance, among others.

“Major League Baseball fundamentally supports voting rights for all Americans and opposes restrictions to the ballot box. Fair access to voting continues to have our game’s unwavering support.”

In 2020, MLB became the first professional sports league to join the non-partisan Civic Alliance to help build a future in which everyone participates in shaping the United States. They used their platform to encourage baseball fans and communities to perform their civic duty and actively participate in the voting process.

The move has been met with wide-spread praise online by athletes and stars in the field. “Way to be a leader and take a strong stance!” tweeted NBA legend Magic Johnson, part-owner of the Los Angeles Dodgers.

“That was a pretty big and bold move by baseball, and I’m proud of the fact they stood by the voting rights of people,” said Houston Astros manager Dusty Baker.

Manfred also stated that the MLB still plans to invest in communities in Atlanta.

The MLBPA issued a statement in support of the decision, saying: “We want to make our voice heard loud and clear in our opposition of the recent Georgia legislation that not only disproportionately disenfranchises the Black community but also paves the way for other states to pass similarly harmful laws based largely on widespread falsehoods and disinformation.

“While we will support those in need in whichever city the game is ultimately relocated to, we will also uphold our commitment to those Georgians we’ve already planned to serve. We will use our voice, our platform, and our partnerships now more than ever to create real, tangible change for the Black community to stand up for every American’s right to vote. We will not be silenced. We won’t back down in the fight for racial equity. We will never stop breaking barriers to the ballot box.”

In Her Corner: The Importance of Mentorship In Sports