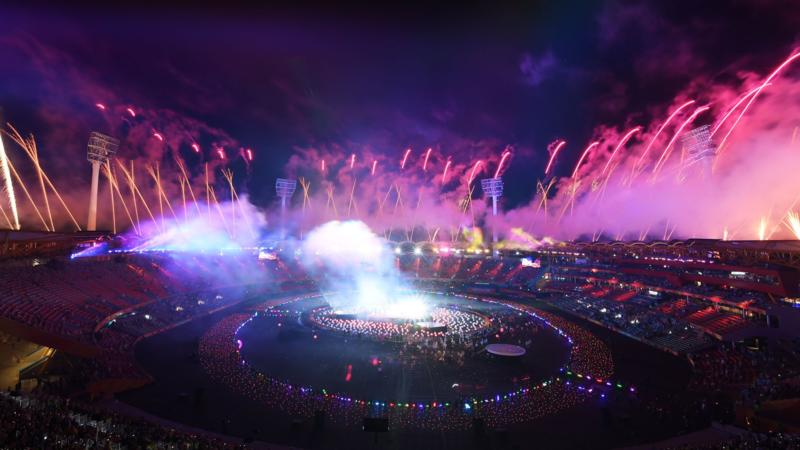 The 2018 Commonwealth Games, which closed this week on April 15, was heavily immersed in ideas of positive social change, and committing to action. This year's games, more than ever before, was about creating an impact way beyond the medals won.

Beyond the world-class sporting and cultural events, Gold Coast 2018 will leave a lasting positive legacy for communities across the state and indeed across the Commonwealth. GC2018 is the first event of its kind to have a RAP (Reconciliation Action Plan), which is a practical plan of action based on relationships, respect, and opportunities. The RAP will help create social change and economic opportunities for Aboriginal and Torres Strait Islander Australians.

The commitments made from Games Partners was led by the Queensland Government through the Office of the Commonwealth Games and Gold Coast 2018 Commonwealth Games Corporation. They committed to issues of employment and training; procurement; showcasing Aboriginal and Torres Strait Islander arts and cultures; building a culturally capable workforce and providing authentic cultural experiences for the games and beyond.

Commonwealth Games Federation Chief Executive David Grevemberg coined the phrase 'Game of Firsts', reflecting on not only the implementation of the RAP, but also the equal medal opportunities for men and women for the first time at any international major multi-sport event (133 medal opportunities each); and also to the largest-ever fully-integrated para-sport program.

The incredible sporting event in Australia’s Gold Coast saw 275 athletes win gold medals, but the 11-day competition was also marked by its messages of social change as much as the athletic excellence on display.

The competition acted as a celebration of diversity and inclusion from the outset with the prominent celebration of Australia's indigenous culture in the opening ceremony. The Rwandan women's beach volleyball team were some of the many athletes continuing the trend of political expression, as they wore black armbands to mark the 24th anniversary of the Tutsi genocide.

"By Birmingham and the next Commonwealth Games [in 2022], I really hope we see a decrease in that number of countries that criminalise LGBT issues,” Daley said. Currently, homosexuality is illegal in 70 per cent of the 53 Commonwealth countries. "I feel with the Commonwealth, we can really help push some of the other nations to relax their laws on anti-gay stuff."

While the Commonwealth Games are not unique in having athletes speak their mind on social issues, the institution actively supports and uplifts their voices. This backing starts at the top with Chief Executive David Grevemberg. "We're starting to see a number of these things play out in terms of athletes' commitments to different causes," Grevemberg said. "We absolutely want to be trailblazers for a new movement in sports.”

Prior to the competition, Grevemberg told the BBC of his hope that the event would provide a "fantastic opportunity to magnify awareness of a host of issues, to take advocacy positions, and connect athletes and sports with the social change agenda; from human rights, LGBT rights, and climate change, to female empowerment and indigenous reconciliation."