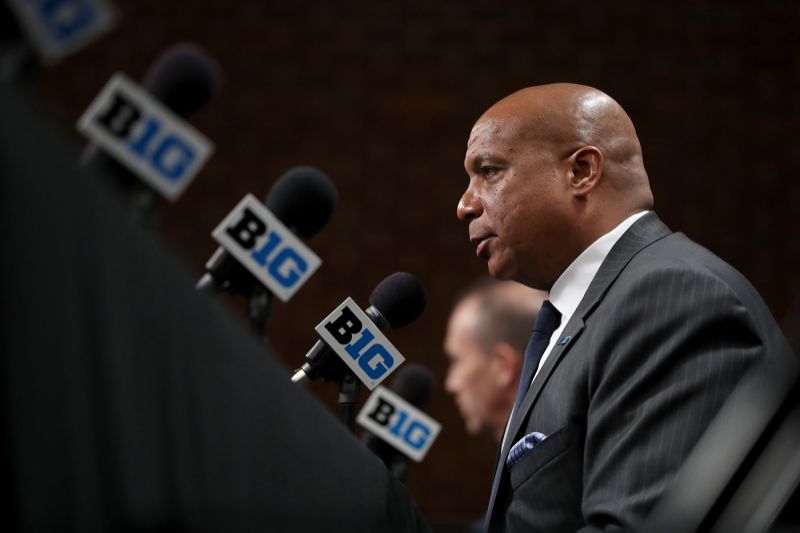 The Big Ten Conference announced earlier this month that it has undertaken a league-wide initiative to promote mental health among its student-athletes, coaches and athletic administrators.

"This world that we live in right now is so complicated and complex, especially for young people," first-year Big Ten commissioner Kevin Warren said. "I made a promise when I took this job that I was going to put the physical and mental health and wellness of our student-athletes in the Big Ten at the center of all of my decisions."

Toward that goal, the league made public the formation in December of a Big Ten Mental Health and Wellness Cabinet, a board of 31 representatives from the school's 14 member institutions and affiliate members Johns Hopkins (which plays Big Ten men's and women's lacrosse) and Notre Dame (men's ice hockey). 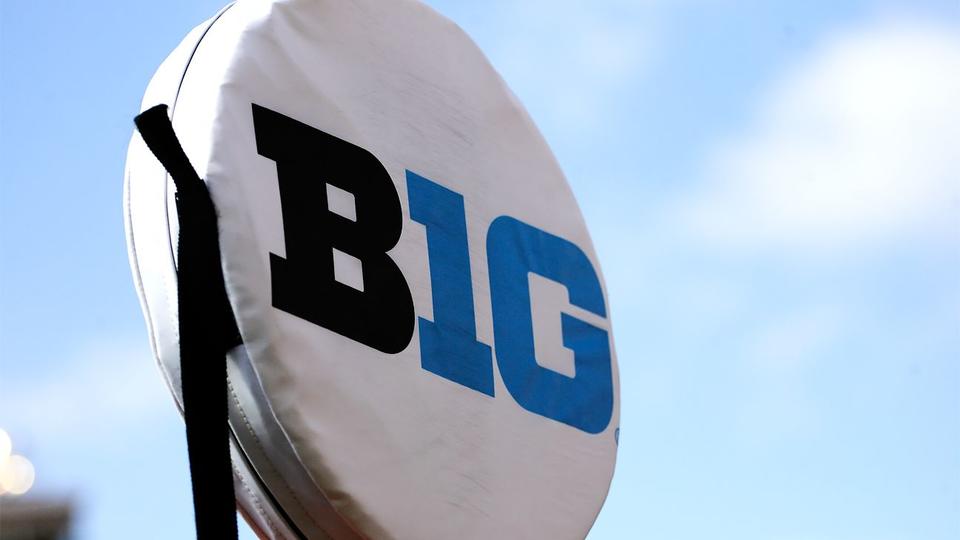 The cabinet, which consists of medical doctors, mental health professionals, senior women's administrators, and faculty athletic reps, is designed to share best practices among the schools and create new programs to keep student-athletes as mentally fit as they are physically.

As one of the cabinet's first strategies, the league has purchased the use of the Calm app for its 9,600 student-athletes, as well as its athletic department personnel. Calm is employed to relieve stress and anxiety, improve sleep, and increase focus and confidence. Lakers star LeBron James has endorsed Calm and appeared in its commercials.

"All of us, somewhere in our family, whether personally or tangentially, have been impacted by mental illness," Warren said, "regardless of who you are, regardless of your color, your religious background, your financial stance in life. We've dealt with it. One thing I wanted to do was make sure I took a leadership role in conjunction with the Big Ten to destigmatize mental health issues."