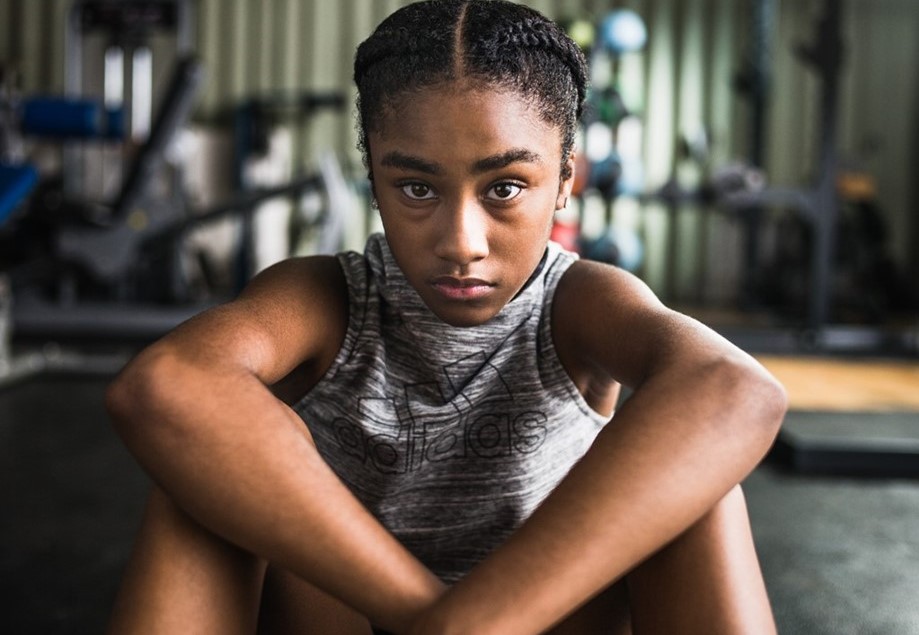 Last week, adidas announces the She Breaks Barriers initiative as a continuation of its commitment to remove barriers in sport. Expanding on the #creatorsunite conversation launched in August 2018, this multi-faceted initiative is designed to inspire, enable and support the next generation of female athletes, creators and leaders.

To highlight the barriers faced by women in sport and to invite the world to join the movement, adidas premiered the She Breaks Barriers film, featuring some of adidas’ most influential female and male athletes* and narrated with musician Pharrell Williams, during NBC’s Sunday Night Football. To further support, adidas released an open letter to its employees and to communities around the country. The letter called on everyone to join the effort and together, level the playing field and co-create the future of women’s sport.

Candace Parker, WNBA champion, two-time WNBA MVP and two-time Olympic gold medallist said: “My goal in everything I do is to provide better opportunities for my daughter and girls her age both in sports and in life. Being a role model for young athletes motivates me each time I step onto the court. Having a partner like adidas, who is so committed to creating new opportunities for the next wave of young female athletes, is so powerful and I’m thrilled to be involved in this new initiative.” 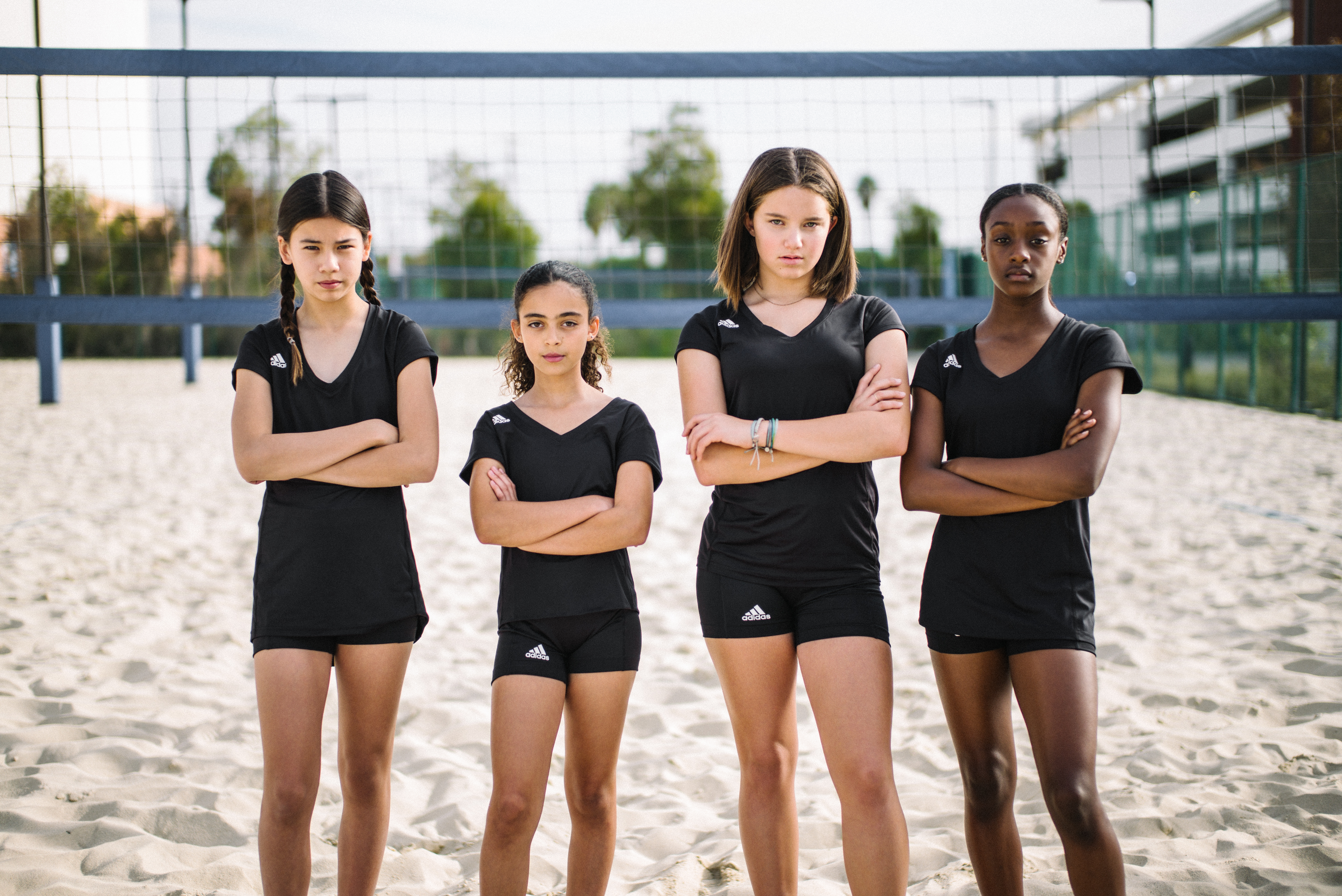 By age 14, girls are dropping out of sport 1.5x faster than boys and by age 17, 51% of girls who participated in sport have quit because they do not have a sense that they belong, and they don’t see a future in sport. 73% of U.S. adults believe that high schools and colleges provide better support for boys’ sports programs than girls sports programs. This data proves just how important it is to remove barriers in sport and adidas is committed to providing the same opportunities for girls that are offered to boys. Participating in sport has many benefits, including teaching girls to be more confident and learn valuable leadership skills that help them later on in their lives. A recent study conducted by the EY Women Athletes Business Network and ESPNW showed that 94% of women executives in the C-suite played sport and 52% played at the university level or higher.

A series of new partnerships with three areas of focus – to provide access, to remove stereotypes, and to address the inequality for female athletes at all levels and ages – will be introduced including:

New Pilot Program to Use Sport to Protect Rohingya Refugees